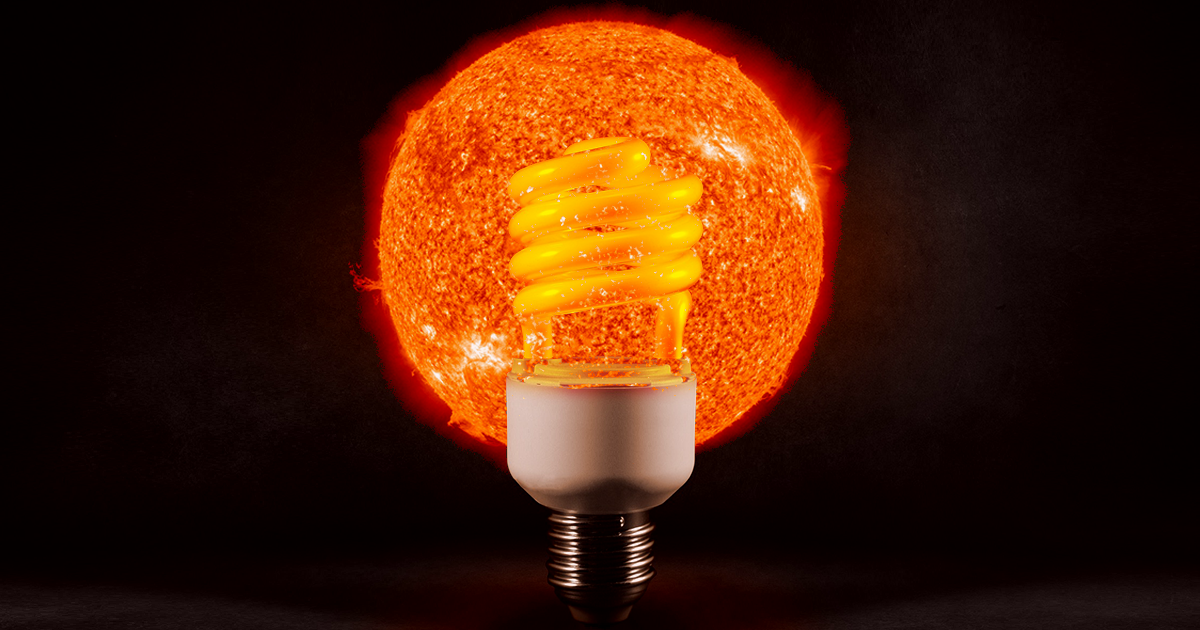 China: New "Artificial Sun" Will Be Completed This Year

It could put us one step closer to harnessing the power of nuclear fusion.

It could put us one step closer to harnessing the power of nuclear fusion.

In November, Chinese researchers announced that the Experimental Advanced Superconducting Tokamak (EAST) reactor — an "artificial sun" designed to mimic the nuclear fusion process the real Sun uses to generate energy — had hit a milestone by achieving an electron temperature of 100 million degrees Celsius.

Now, officials are saying they believe they'll wrap up construction on a new artificial sun this year, and they claim this device will be able to hit a milestone in ion temperature — putting us one step closer to harnessing the power of nuclear fusion.

On Sunday Duan Xuru, an official at the China National Nuclear Corporation, announced during the annual session of the Chinese People's Political Consultative Conference that engineers would wrap up construction on the nation's HL-2M Tokamak in 2019.

"The artificial sun's plasma is mainly composed of electrons and ions," Duan told the media, according to the Global Times, "and the country's existing Tokamak devices have achieved an electron temperature of over 100 million degrees C in its core plasma, and an ion temperature of 50 million C, and it is the ion that generates energy in the device."

According to Duan, the HL-2M Tokamak will be able to achieve an ion temperature of 100 million degrees Celsius, about seven times hotter than the real Sun’s ion temperature. This meets meeting what the Global Times calls "one of the three challenges to reach the goal of harnessing the nuclear fusion."

If he's right, the device could serve as a template for future nuclear fusion reactors, bringing the dream of unlimited clean energy one step closer to reality.

Fusion vs Fiction
Gloomy Physicists Say Nuclear Fusion Breakthrough Is Too Late to Save Us
12. 21. 22
Read More
Fusion Force
China Announces Plan for Hybrid Fission-Fusion Power Facility
9. 17. 22
Read More
Dam Straight
China Says It's 3D Printing a 590-Foot Hydroelectric Dam With Zero Human Labor
5. 11. 22
Read More
+Social+Newsletter
TopicsAbout UsContact Us
Copyright ©, Camden Media Inc All Rights Reserved. See our User Agreement, Privacy Policy and Data Use Policy. The material on this site may not be reproduced, distributed, transmitted, cached or otherwise used, except with prior written permission of Futurism. Articles may contain affiliate links which enable us to share in the revenue of any purchases made.
Fonts by Typekit and Monotype.