Here's How Magnets Could Help us Fight Cocaine Addiction 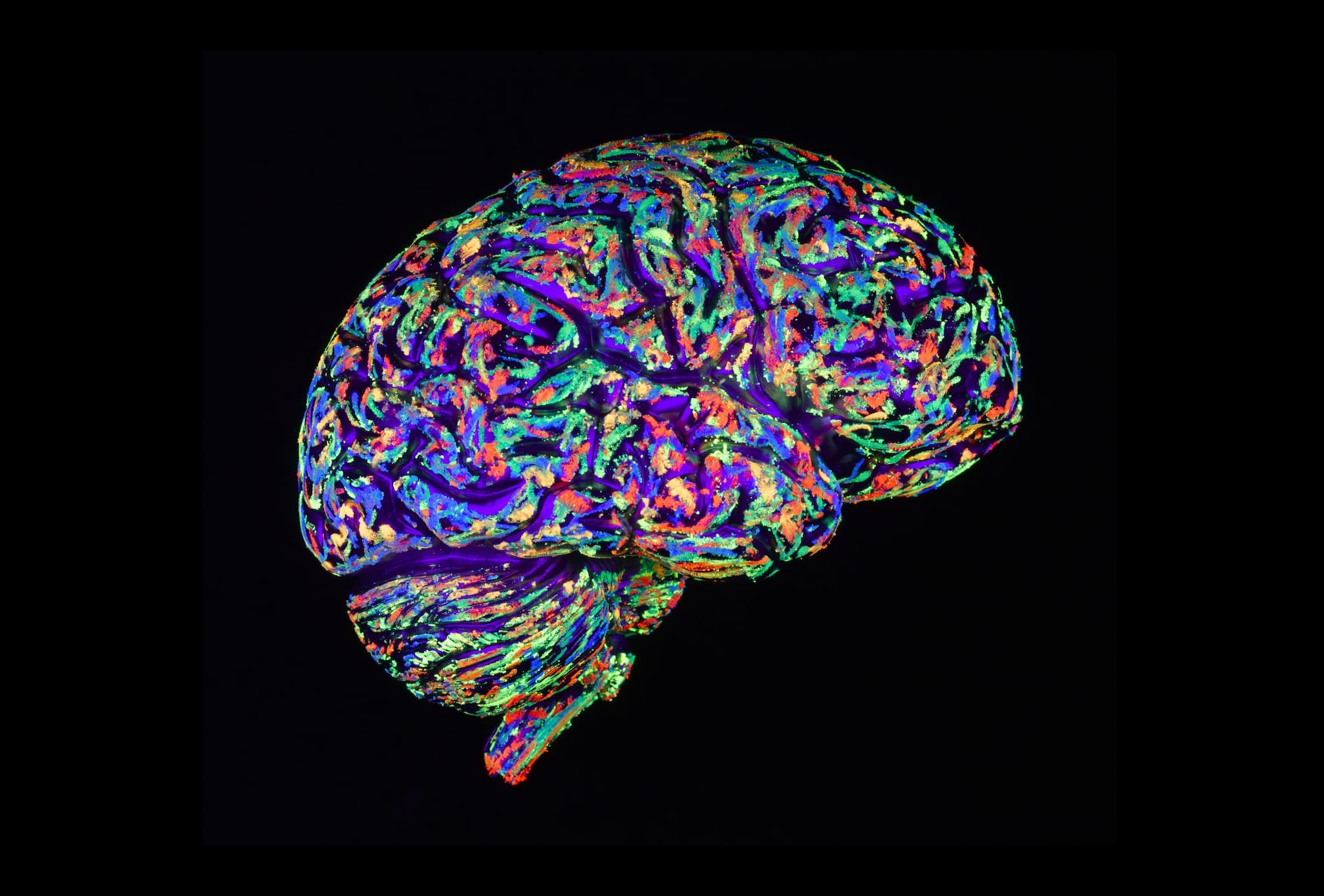 How do you get someone to stop using drugs? As it turns out, "magnetism" may be the answer. Or at least, though no one is heralding it as a "cure-all," this can be used in conjunction with other work to help individuals who want to overcome their addiction.

A new study involving 29 cocaine addicts seeking treatment for their addiction suggests that magnetic stimulation can significantly reduce both use of the drug and cravings. The study was published in the European journal Neurophsychopharmacology by Luigi Gallimberti, a doctor from the University of Padova Medical School, and Alberto Terraneo, a physician involved in the treatment of addiction.

The goal of the study was to use magnets to target a brain area called the dorsolateral prefrontal cortex. This is because, brain-scanning studies indicate, the effects on brain activity appear to ripple outward (much like a wave going across the ocean). To this extent, it is a "network effect."

To track the therapy’s effects, and verify the individuals' responses, the doctors used urinalysis to ensure that the subjects who were part of the study were using drugs as well as asking them to rate their cravings on a scale of 1 to 10.

From the 16 participants of the study who received increasing sessions throughout the process, 11 managed to stay sober versus the three out of 16 in an untreated group.

Of course, this is just early research (a preliminary study), and there are a number of other contributing factors. For example, it is likely that simply knowing that you are undergoing a treatment, such as the one featured in this design, has an impact on your mental state.

That said, this could help us to better understand addiction in relation to both the magnetic study and how individuals with addiction respond to experimental testing. Moreover, similar work is now widely being accepted as a treatment for depression, so it is quite possible that there is a real connection.

The study marks a great step forward towards tapping into a neurobiological treatment for cocaine addiction. To date, treatment for this particular drug is limited only to cognitive therapy and psychological support.

Ultimately, Christian Lüscher, a neuroscientist and addiction researcher at the University of Geneva, has previously shown that he can reverse drug-seeking behavior in mice by targeting different brain regions. To this end, he says the Italian study is notable because of the way that it applies discoveries in basic neuroscience to real-world applications for addiction.

Of course, not all experts are optimistic about the potential of the study. Some scientists note that the study is too small, and, as previously mentioned, the subjects are also fully aware of the fact that they were receiving treatment for their addiction—the latter of which could have lent itself  to a placebo effect aiding in the process.

Detractors note that while promising, it’s still in its very early stages.