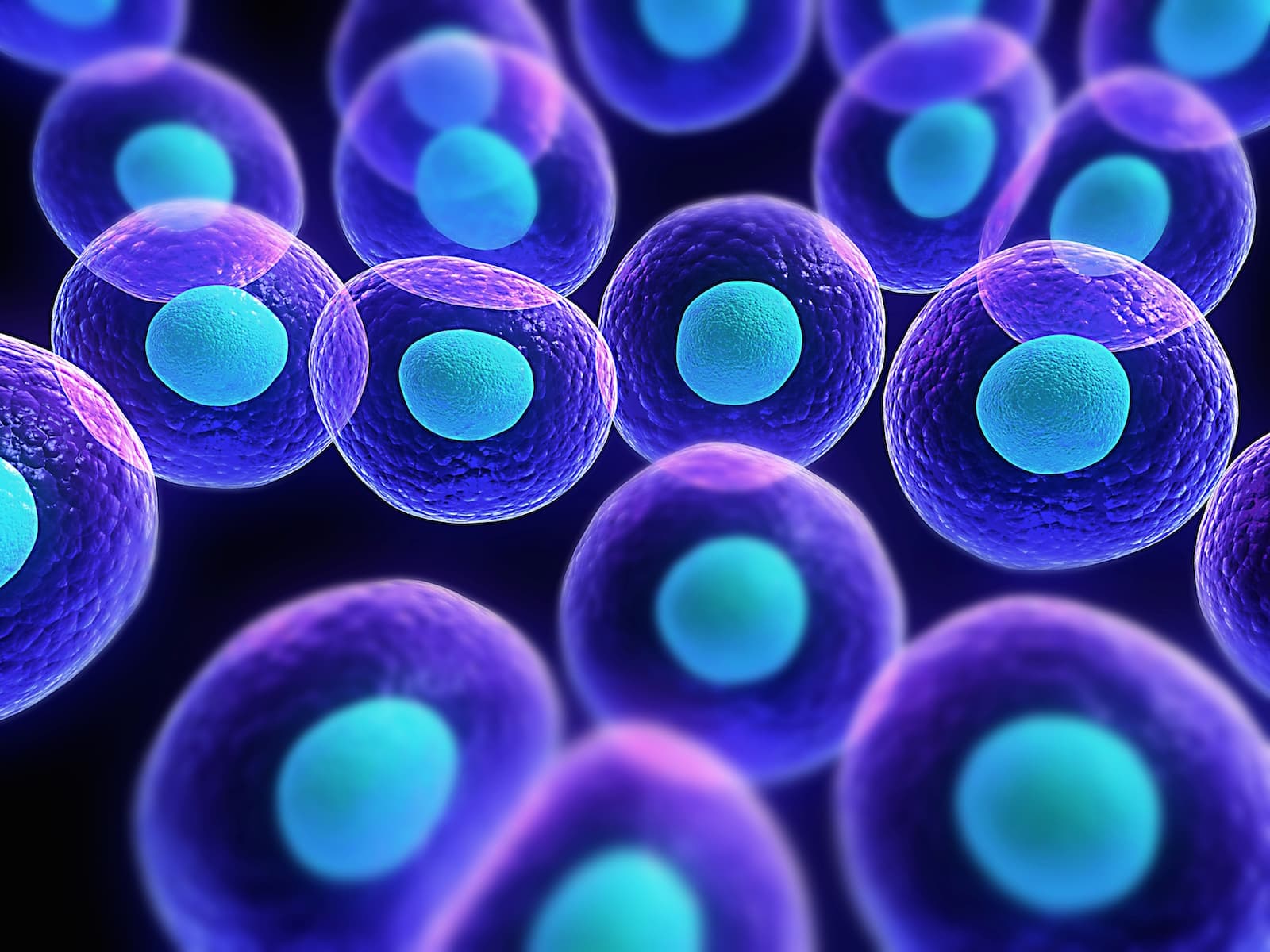 Stem cells are remarkable. They have the ability to grow into a plethora of different kinds of cells. As the National Institute of Health notes, they are capable of "dividing essentially without limit to replenish other cells as long as the person or animal is still alive." And it is precisely this ability to grow and develop into different cell types that makes stem cells so useful in the fight again a host of diseases and ailments.

Now, Canada’s newly appointed Prime Minister, Justin Trudeau, has just announced that the federal government is set to put in $20 million towards the development of the Centre for Commercialization of Regenerative Medicine. The move is set to support the establishment of a stem-cell therapy development facility in Toronto.

"Regenerative medicine is the future and not only is it the future, it's a branch of medicine that Canada and the province of Ontario are actually quite good at," said Prime Minister Justin Trudeau. "The medical advances and innovations happening right here in Toronto are world class."

The stem cell facility has a total cost of $43.8 million, with funding coming both from federal resources and GE Healthcare. However, the government  specifies that the money will be provided only once certain terms and conditions are met.

This investment marks the government’s way to support improvement to the new facility and the acquisition of specialized equipment. The Center for Advanced Therapeutic Cell Technologies will also be the first facility in the world to use a collaborative approach between research institutions and industry to solve cell therapy manufacturing challenges.

Many grow hesitant when people start talking about corporations and medical treatments; however, unfortunately, scientists lack the economic resources to be able to make their discoveries widely available to people around the world who may benefit from them. To this end, Canada's facility is meant to bring scientists together with industrialists to ensure that advancements in stem cell treatments are made widely available.

With the funding in place, The Centre for the Commercialization of Regenerative Medicine is set to become a world leader in stem cell therapy, and it could be life changing for many in need of medical care.

Read This Next
Organ Grinder
For First Time Ever, Scientists Create Part-Human, Part-Monkey Embryos
This Week in Science
This Week in Science: Oct 27 – Nov 2
Futurism
Breakthrough Drug Discovery Could Let Scientists Repair Nerve Damage
Futurism
Growing Lungs: Scientists Are Using Stem Cells to Try and Grow Human Lungs in a Dish
Futurism
2020: The Year We Have A Cure For Baldness?
More on Hard Science
Tractor Beam
Jan 26 on the byte
Scientists Build Working Tractor Beam, Although It's Comically Tiny
Having a Blast
Jan 18 on the byte
New Study Shows Where You Should Hide to Survive a Nuclear Attack
Offworld Amino
Jan 15 on the byte
Scientists Find Building Blocks of Life in Meteor That Smashed Into Family's Driveway
READ MORE STORIES ABOUT / Hard Science
Keep up.
Subscribe to our daily newsletter to keep in touch with the subjects shaping our future.
+Social+Newsletter
TopicsAbout UsContact Us
Copyright ©, Camden Media Inc All Rights Reserved. See our User Agreement, Privacy Policy and Data Use Policy. The material on this site may not be reproduced, distributed, transmitted, cached or otherwise used, except with prior written permission of Futurism. Articles may contain affiliate links which enable us to share in the revenue of any purchases made.
Fonts by Typekit and Monotype.