A New Way to Treat Diabetes: Artificial Pancreas Trials Begin in the US 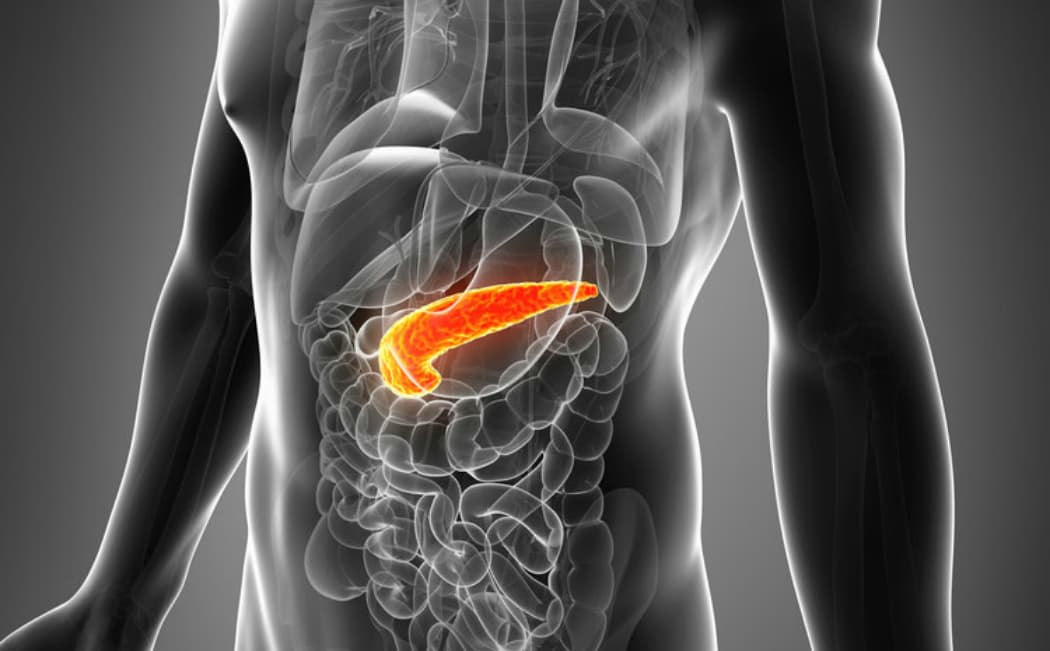 There are a number of technologies that are taking over the human body. These devices help to regulate what our bodies should do on their own (like the artificial kidneys that are powered by blood pressure). Ultimately, this technology could save millions of lives worldwide, and a new major player has just entered the field.

Researchers from a joint collaboration will soon begin one of the biggest long-term clinical trials of a technology that is designed to regulate the blood sugar levels of those suffering from type 1 diabetes mellitus.

Scientists have dubbed the system an "artificial pancreas" and, should clinical trials prove to be successful, it will soon see commercial trials and regulatory approval both in the United States and abroad.

The study, led by a team of researchers from University of Virginia (UVA) School of Medicine and Harvard’s John A. Paulson School of Engineering and Applied Sciences (SEAS), has received $12.7 million in support from the National Institutes of Health (NIH).

For the trials, the team intends to use the test to monitor some 240 patients across nine states in the US as well as Europe. It will be some time before we have the results in; however, early research on the tech was promising, and the team is hopeful.

The trials are set to begin early this year in partnership with other key institutions that hope to provide a sustainable method of treating and managing (what is considered) one of the most common chronic disorders and rapidly rising diseases today.

In fact, to date, there are 1.25 million Americans who suffer from type 1 diabetes, which requires them to monitor blood-glucose levels consistently and when necessary, administer insulin through infusion pump or needle injections. Failure to do so could (and often does) result in potentially life-threatening hyperglycemia, low blood sugar, and other complications.

In the end, it is hoped that this system will address the body’s inability to produce insulin beta cells.

Read This Next
Futurism
Genetic Engineering Could Allow Us to Treat or Even Prevent Obesity
Futurism
Thanks to a Novel Protein, We Could Bring an End to Obesity
Futurism
The World's First "Artificial Pancreas" Will Be Hitting the Market in 2017
Futurism
Regenerative Bandage Heals Wounds 4x Faster
Futurism
A Revolution in Science: The Quest to Stop Aging is Underway
More on Hard Science
Tractor Beam
Jan 26 on the byte
Scientists Build Working Tractor Beam, Although It's Comically Tiny
Having a Blast
Jan 18 on the byte
New Study Shows Where You Should Hide to Survive a Nuclear Attack
Offworld Amino
Jan 15 on the byte
Scientists Find Building Blocks of Life in Meteor That Smashed Into Family's Driveway
READ MORE STORIES ABOUT / Hard Science
Keep up.
Subscribe to our daily newsletter to keep in touch with the subjects shaping our future.
+Social+Newsletter
TopicsAbout UsContact Us
Copyright ©, Camden Media Inc All Rights Reserved. See our User Agreement, Privacy Policy and Data Use Policy. The material on this site may not be reproduced, distributed, transmitted, cached or otherwise used, except with prior written permission of Futurism. Articles may contain affiliate links which enable us to share in the revenue of any purchases made.
Fonts by Typekit and Monotype.