It can even change states based on temperature. 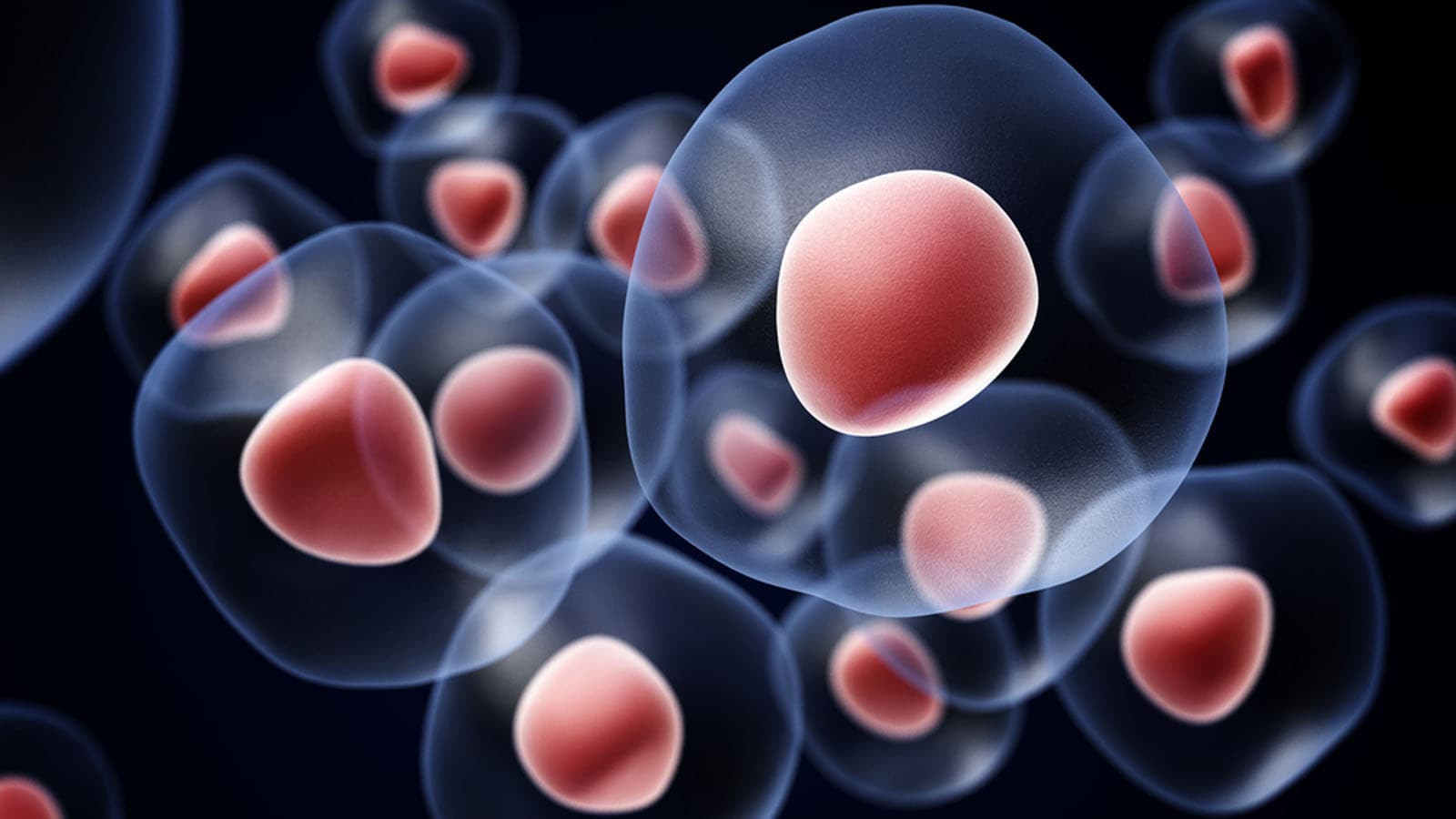 Technology that allows wounds to heal faster is in great need, especially for those patients that are susceptible to complications from seemingly simple injuries. For diabetics, small bruises and cuts can be life-threatening. What if there was a way to speed up healing these wounds?

The answer may lie in this new bandage. Researchers from Northwestern University have developed a heat-responsive bandage that helps wounds heal faster.

The study, published in the Journal of Controlled Release, has a particular focus on diabetics. If an individual with diabetes does not notice a wound, it can become infected. Further, the high glucose level of diabetics often impairs the wound healing process.

The bandage uses a mixture of polyethylene glycol and the protein SDF-1. This protein is the key ingredient, coaxing nearby stem cells to repair the blood vessels and the tissue affected by the wound. This same protein is used by the body to attract repair cells to damaged areas.

Why apply it as a bandage and not just a direct application of large amounts of the protein? The researchers determined that large applications has no benefit to wound repair. Meanwhile, slow release from a bandage maximizes the benefits of the treatment.

Finally, the whole bandage is temperature-sensitive, changing states based on heat. Applied, it is a gel-like substance, which solidifies at room temperature, and then turns back into a gel when cooled. This prevents the pain and even additional damage caused by the adhesives in typical bandages.

Read This Next
Futurism
Scientists Announce New Animal-Human Hybrid Experiment — This Time With Sheep
Futurism
A New Algorithm Could Let Us Reprogram Any Cell Into Any Other Cell Type
Futurism
Genetic Engineering Could Allow Us to Treat or Even Prevent Obesity
Futurism
Scientists Have Officially Created Healthy Offspring from Genetically Infertile Male Mice
Futurism
How Close Are We to Successfully Cloning the First Human?
More on Hard Science
Tractor Beam
Thursday on the byte
Scientists Build Working Tractor Beam, Although It's Comically Tiny
Having a Blast
Jan 18 on the byte
New Study Shows Where You Should Hide to Survive a Nuclear Attack
Offworld Amino
Jan 15 on the byte
Scientists Find Building Blocks of Life in Meteor That Smashed Into Family's Driveway
READ MORE STORIES ABOUT / Hard Science
Keep up.
Subscribe to our daily newsletter to keep in touch with the subjects shaping our future.
+Social+Newsletter
TopicsAbout UsContact Us
Copyright ©, Camden Media Inc All Rights Reserved. See our User Agreement, Privacy Policy and Data Use Policy. The material on this site may not be reproduced, distributed, transmitted, cached or otherwise used, except with prior written permission of Futurism. Articles may contain affiliate links which enable us to share in the revenue of any purchases made.
Fonts by Typekit and Monotype.