Only 0.01 percent of human cells were used, but it paves the way for future experiments to combine species. 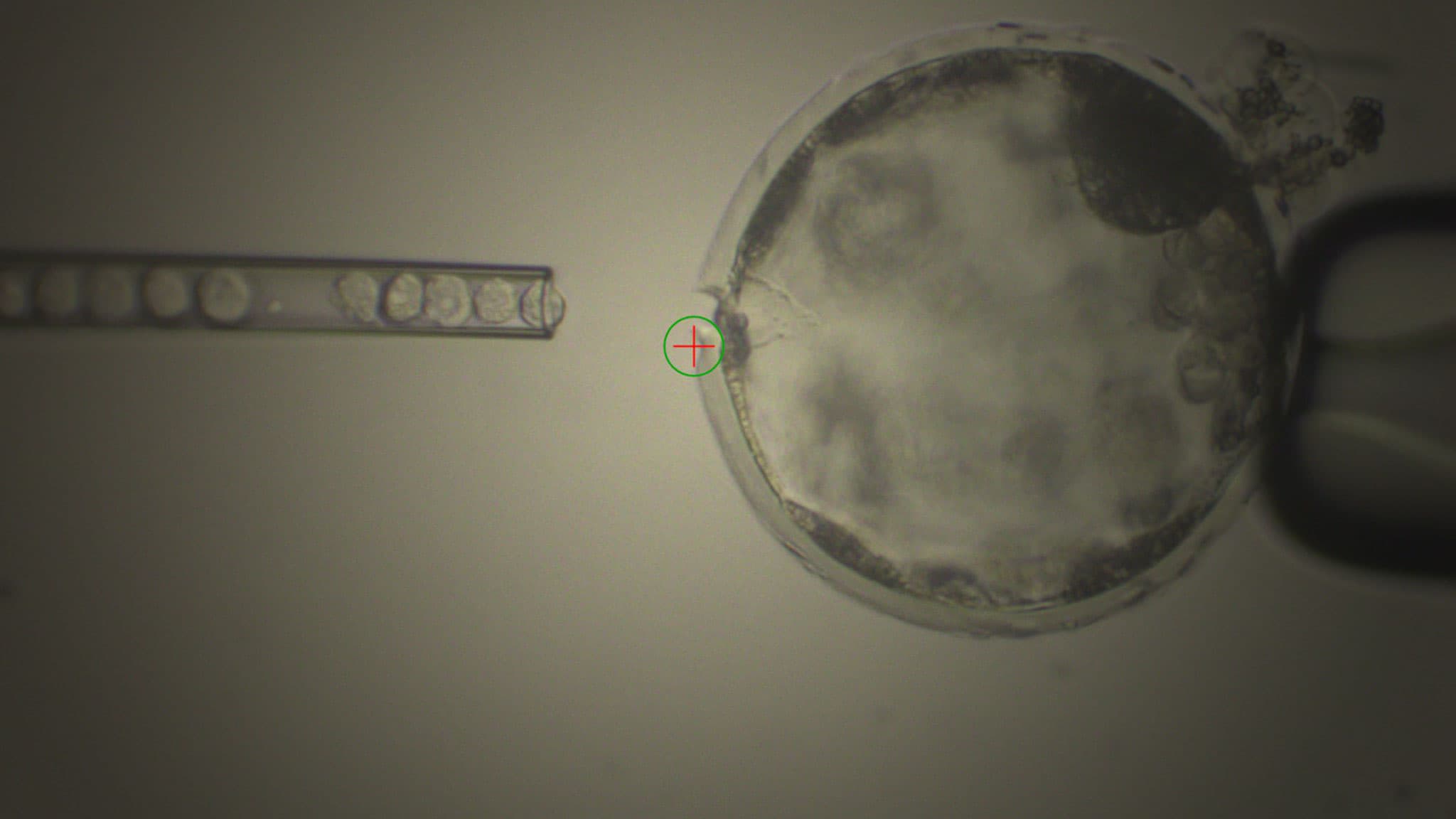 A team of researchers from Stanford University has produced the latest result in the controversial practice of growing a hybrid species — this time by merging a sheep embryo with human stem cells.

The sheep-human hybrid experiment followed the pioneering creation of a pig-human hybrid by a team at the University of California, Davis back in 2016. The UC Davis research was originally undertaken to determine whether or not human organs could be grown in another species.

The Stanford team chose sheep for their experiment because the animal's organs are roughly the same size as a human's. Therefore, in vitro fertilization would be easier with sheep than pigs. Once grown, the human organs could then be used for transplantation purposes and could present a solution to the gap between supply and demand for organ transplants around the world.

"Of course, the ultimate goal of chimeric research is to learn whether we can use stem-cell and gene-editing technologies to generate genetically-matched human tissues and organs, and we are very optimistic that continued work will lead to eventual success," said Salk Professor Juan Carlos Izpisua Belmonte last year. Belmonte, an expert in the field of gene-editing, has previously researched the potential of generating human cells and tissues in pigs and cattle, as well as growing a rat pancreas, heart, and eyes in a developing mouse. The research lead by Belmonte was published in the journal Cell last year.

As of yet, there is no published paper detailing the Stanford team's latest experiment; the work has thus far only been discussed in a presentation at the 2018 American Association for the Advancement of Science meeting which took place in Texas this week.

While the experiment is impressive, it should be noted the researchers have not produced a fully grown sheep, nor did the experiment use a significant amount of human stem cells used. In truth, only 0.01 percent of the cells in the sheep embryo were human. It would take an estimated 1 percent of human stem cells to grow human organs. Additionally, like the pig-human hybrid that came before it, the sheep-human embryos were destroyed after 28 days.

As research around creating hybrids and chimeras continues, we can expect to see more people speak up both for and against the work. It could pose quite the ethical conundrum, but it's also hard to deny the benefits that could stem from it. In the United States alone, on average 22 people die every day waiting on transplant lists. Having multiple ways to supply organs to those who need them would be a truly life-saving feat.

Read This Next
Organ Grinder
For First Time Ever, Scientists Create Part-Human, Part-Monkey Embryos
Futurism
A New Algorithm Could Let Us Reprogram Any Cell Into Any Other Cell Type
Futurism
Scientists Have Officially Created Healthy Offspring from Genetically Infertile Male Mice
Futurism
How Close Are We to Successfully Cloning the First Human?
Futurism
Body Part Regeneration Is in Our Future
More on Hard Science
Tractor Beam
Jan 26 on the byte
Scientists Build Working Tractor Beam, Although It's Comically Tiny
Having a Blast
Jan 18 on the byte
New Study Shows Where You Should Hide to Survive a Nuclear Attack
Offworld Amino
Jan 15 on the byte
Scientists Find Building Blocks of Life in Meteor That Smashed Into Family's Driveway
READ MORE STORIES ABOUT / Hard Science
Keep up.
Subscribe to our daily newsletter to keep in touch with the subjects shaping our future.
+Social+Newsletter
TopicsAbout UsContact Us
Copyright ©, Camden Media Inc All Rights Reserved. See our User Agreement, Privacy Policy and Data Use Policy. The material on this site may not be reproduced, distributed, transmitted, cached or otherwise used, except with prior written permission of Futurism. Articles may contain affiliate links which enable us to share in the revenue of any purchases made.
Fonts by Typekit and Monotype.