Thanks to a Novel Protein, We Could Bring an End to Obesity

It was discovered unexpectedly from a common gut bacteria. 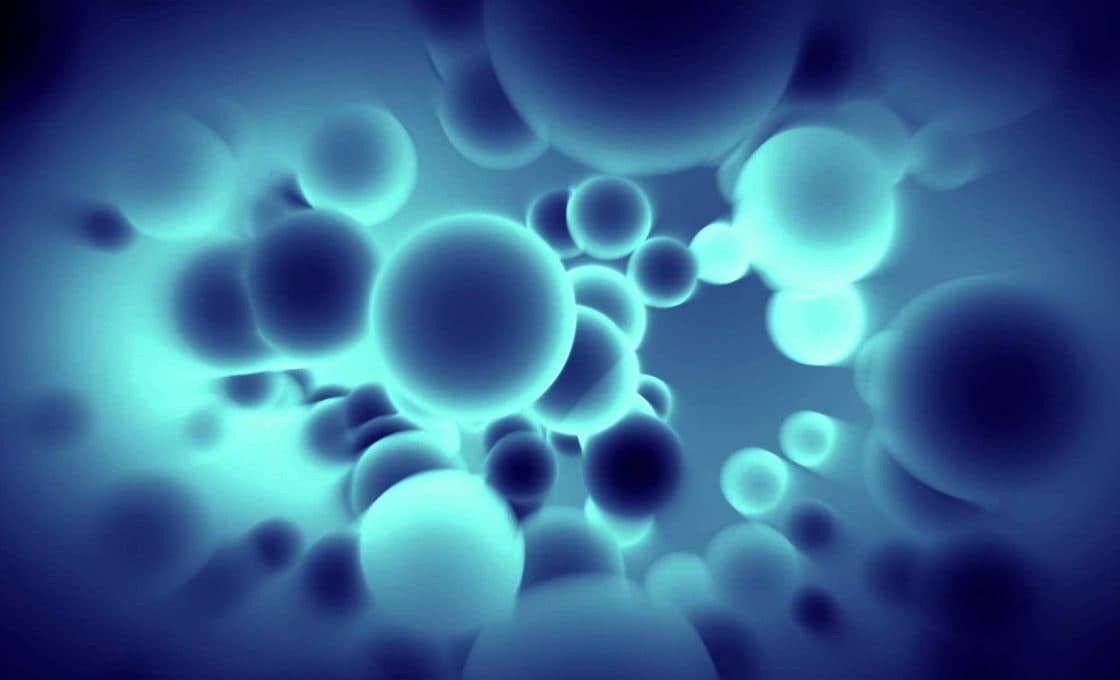 According to the World Health Organization (WHO), obesity is one of the most common health conditions in the world. It affects more than 600 million adults and around 41 million children under the age of 5. Of these, more than 29 million are in the United States, according to the Center for Disease Control and Prevention (CDC).

The consequences of obesity can be as serious as heart disease, stroke, some types of cancer, and type 2 diabetes, which the CDC reports around 29 million Americans have. Now, researchers from the Catholic University of Louvain in Belgium may have found a way to halt the development of both type 2 diabetes and obesity in humans, using a recently discovered protein.

For 10 years now, scientists Patrice Cani, a WELBIO researcher at the Louvain Drug Research Institute, and Willem de Vos of the University of Wageningen in the Netherlands, have been studying a bacterium called Akkermansia muciniphila, and have realized that this bacteria is found in smaller levels in obese mice. Treating mice with A. muciniphila seemed to reverse several metabolic disorders that led to obesity.

In a study published in the journal Nature Medicine, Cani and de Vos discovered something more. Since December 2015, Akkermansia-based treatment trials for humans have been ongoing. While the effects are yet to be conclusive, it's clear that the treatment isn't harmful to humans — after all, A. muciniphila is one of the more common gut bacteria.

Pasteurization, it would seem, makes the bacterium effective because it kills off everything else in A. muciniphila except for a protein — the genetically engineered version of it is called Amuc_1100. When tested on mice, this protein appeared to be good for the immune system, blocking toxins from reaching the bloodstream, and strengthening intestinal immunity.

Amuc_1100 is the key to how A. muciniphila can combat obesity in mice. In the near future, it's expected to be able to do the same thing in humans.

Read This Next
Futurism
Genetic Engineering Could Allow Us to Treat or Even Prevent Obesity
Futurism
We May Have Finally Found the Foundations Upon Which Life Evolved
Futurism
Humanity May Have Reached its Maximum Lifespan
Futurism
The World's First "Artificial Pancreas" Will Be Hitting the Market in 2017
Futurism
Regenerative Bandage Heals Wounds 4x Faster
More on Hard Science
Tractor Beam
Thursday on the byte
Scientists Build Working Tractor Beam, Although It's Comically Tiny
Having a Blast
Jan 18 on the byte
New Study Shows Where You Should Hide to Survive a Nuclear Attack
Offworld Amino
Jan 15 on the byte
Scientists Find Building Blocks of Life in Meteor That Smashed Into Family's Driveway
READ MORE STORIES ABOUT / Hard Science
Keep up.
Subscribe to our daily newsletter to keep in touch with the subjects shaping our future.
+Social+Newsletter
TopicsAbout UsContact Us
Copyright ©, Camden Media Inc All Rights Reserved. See our User Agreement, Privacy Policy and Data Use Policy. The material on this site may not be reproduced, distributed, transmitted, cached or otherwise used, except with prior written permission of Futurism. Articles may contain affiliate links which enable us to share in the revenue of any purchases made.
Fonts by Typekit and Monotype.