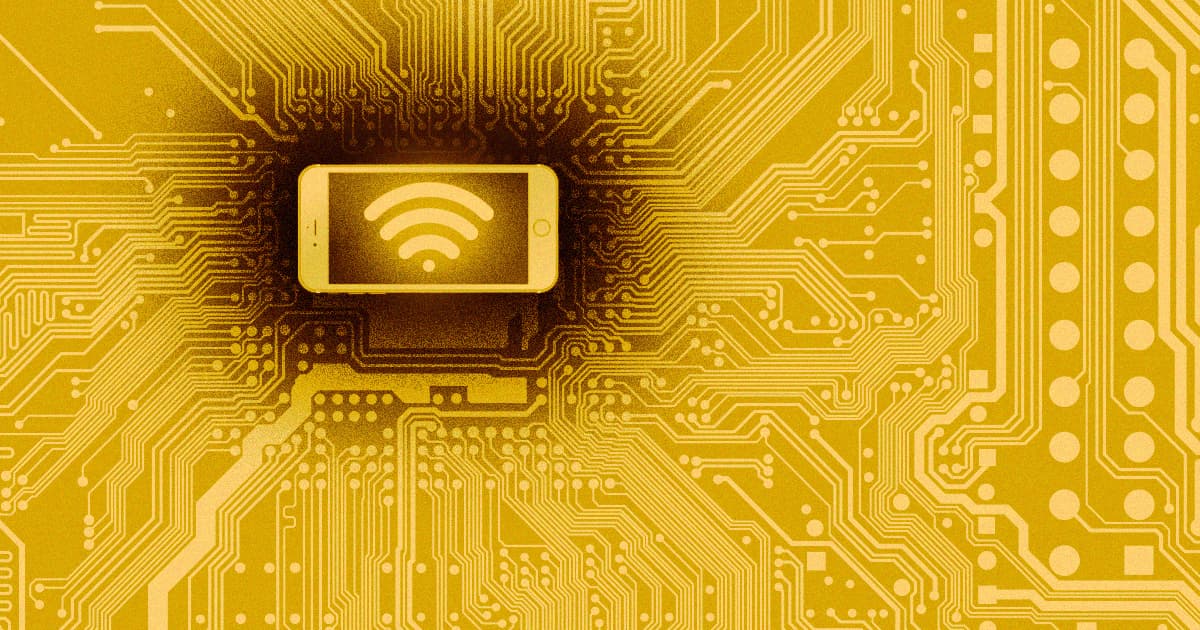 Right now, electromagnetic signals are probably bouncing around the room between your phone, laptop, and other internet-connected devices.

For researchers looking for ways to power small, flexible wearables or medical devices, these Wi-Fi signals are a promising alternative to batteries — thanks to a new device that can pick up Wi-Fi and convert it to useable electricity.

The technology to build these devices, called rectennas, has been around for some time. But this is the first time that a flexible rectenna can generate a practical amount of electricity, according to research published Monday in the journal Nature.

Most importantly, the new rectennas are the first that are cost-effective to manufacture at a large scale and the first that can pick up Wi-Fi signals at high enough frequencies to actually power devices, like LEDs or a small device's circuitry, say the Massachusetts Institute of Technology researchers who invented them.

The researchers behind the project think their rectenna has the power to transform society.

"What if we could develop electronic systems that we wrap around a bridge or cover an entire highway, or the walls of our office and bring electronic intelligence to everything around us?" asked Tomás Palacios, an MIT engineer and computer scientist who worked on the project, in a university-published press release. "We have come up with a new way to power the electronics systems of the future — by harvesting Wi-Fi energy in a way that’s easily integrated in large areas — to bring intelligence to every object around us."

More on wearables: A New Battery Can Be Stitched Into Clothes to Power Wearables

From Our Partners
Pre-Black Friday Deal: Blanket Your Home With Connectivity With Meshforce M7
11. 21. 21
Read More
From Our Partners
Augmented Reality Eyewear Is The Future, And It Is Not Too Far Off
10. 28. 21
Read More
From Our Partners
Save Over 30% On This Wearable That Helps Boost Your Focus
9. 25. 21
Read More
+Social+Newsletter
TopicsAbout UsContact Us
Copyright ©, Camden Media Inc All Rights Reserved. See our User Agreement, Privacy Policy and Data Use Policy. The material on this site may not be reproduced, distributed, transmitted, cached or otherwise used, except with prior written permission of Futurism. Articles may contain affiliate links which enable us to share in the revenue of any purchases made.
Fonts by Typekit and Monotype.