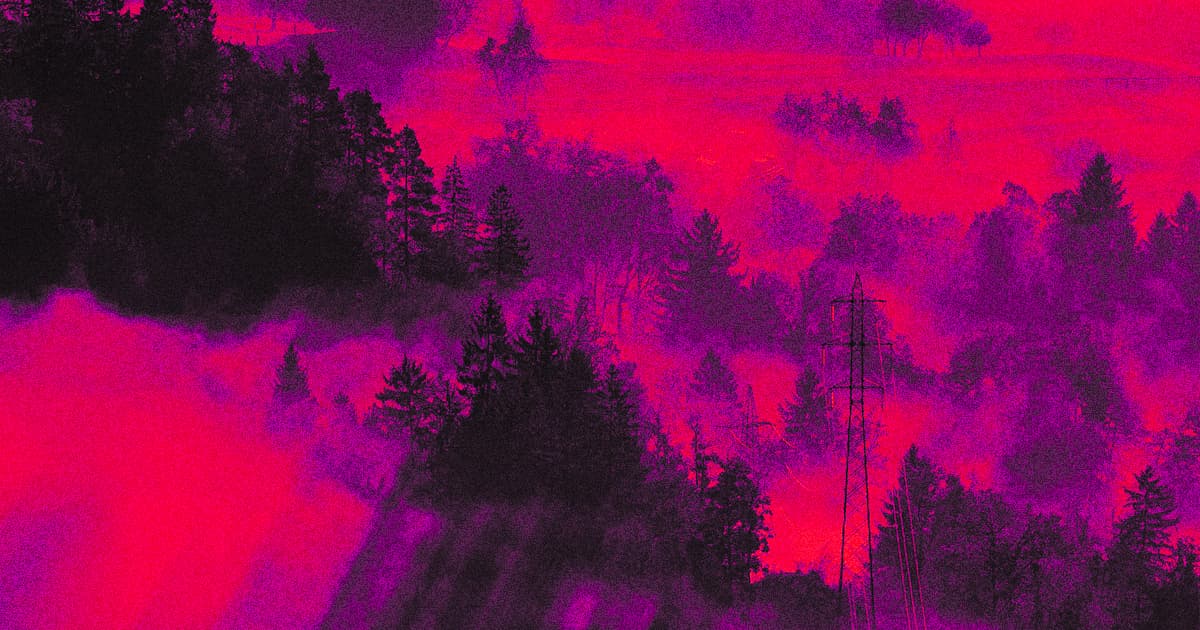 The idea is to suck up more carbon and keep it from re-entering the atmosphere.

The idea is to suck up more carbon and keep it from re-entering the atmosphere.

The climate change emergency continues to worsen and threaten the survival of countless species — humans included. As a result, the list of possible solutions is growing increasingly creative, including ideas like harvesting carbon dioxide from the air or even dimming the Sun.

But a startup called Living Carbon is taking a different approach, asking the bold question "what if trees were better?" The company, which was part of the Y Combinator incubator program, told Fast Company that it's managed to genetically engineer new trees that can suck more carbon out of the atmosphere and safely sequester it away — a move that could make reforestation attempts far more effective.

The big challenge is that carbon capture technology is wildly expensive and never been demonstrated at scale. Trees are natural carbon sinks, but reforestation takes time and pits conservationists against powerful industries that want to develop the land it would take up. On top of that, research suggests that there isn't enough space on the entire planet to plant all the trees it would take to make up for humanity's greenhouse gas emissions. So in theory, making each individual tree more effective at reclaiming atmospheric carbon becomes an appealing proposition.

"Planting trees alone is definitely helpful," Living Carbon cofounder and CTO Patrick Mellor told Fast Company. "But any way that we can improve the total drawdown of carbon dioxide from photosynthesis, and also improve retention of that carbon, are ways to quite greatly increase the total drawdown potential of trees."

Specifically, Living Carbon's genetic tinkering targets the process of photosynthesis, making the plants more effective at absorbing sunlight. Trees with the genetic edit grow faster and taken in more carbon from the air. Meanwhile, the company is working on a second gene-hack that would equip the trees with a natural fungicide, Fast Company reports, slowing down the rate at which they decompose so that the carbon can stay sequestered for longer.

The Climate Guy
Bill Nye Warns About Impending Collapse of "Doomsday Glacier"
12. 20. 21
Read More
Dead Serious
Scientists: Global Warming Could Kill Tardigrades
1. 15. 20
Read More
Scientific Evidence Suggests That Human Cities Are Spawning New Species
11. 4. 17
Read More
+Social+Newsletter
TopicsAbout UsContact Us
Copyright ©, Camden Media Inc All Rights Reserved. See our User Agreement, Privacy Policy and Data Use Policy. The material on this site may not be reproduced, distributed, transmitted, cached or otherwise used, except with prior written permission of Futurism. Articles may contain affiliate links which enable us to share in the revenue of any purchases made.
Fonts by Typekit and Monotype.