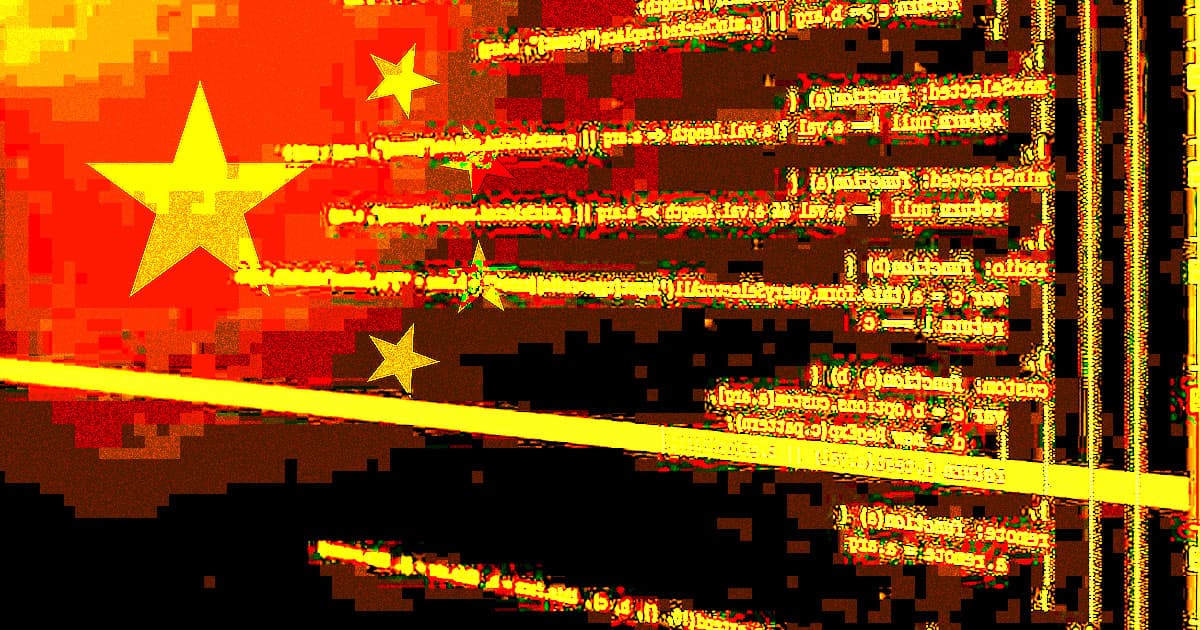 Any company registered in China is required to use the program.

Any company registered in China is required to use the program.

Any company doing business in China is required to file for taxes using software called Golden Tax Invoicing. And now, security researchers have an idea why the Chinese government likes it so much: they say it's riddled with spyware.

GoldenSpy seemed to disappear after it was outed. But it's not clear whether the new spyware was meant to replace it or if it had already existed alongside GoldenSpy.

Trustwave's investigation is still ongoing: Ars reports that the company's researchers have yet to find GoldenHelper's actual payload, which they say is called "taxver.exe."

So that means that it's not entirely clear what information it can take from an infected system — only that a big problem is out there.

Whack-an-Alien
Chinese Scientists Say They May Have Detected Signal From Extraterrestrial Intelligence, But Probably Not
6. 14. 22
Read More
Make It Rain
Scientists Say They Caught China Successfully Changing the Weather
12. 6. 21
Read More
Meet Garlic
Chinese Firm Wants to Give Cloned Pets the Original's "Memories"
8. 23. 19
Read More
+Social+Newsletter
TopicsAbout UsContact Us
Copyright ©, Camden Media Inc All Rights Reserved. See our User Agreement, Privacy Policy and Data Use Policy. The material on this site may not be reproduced, distributed, transmitted, cached or otherwise used, except with prior written permission of Futurism. Articles may contain affiliate links which enable us to share in the revenue of any purchases made.
Fonts by Typekit and Monotype.