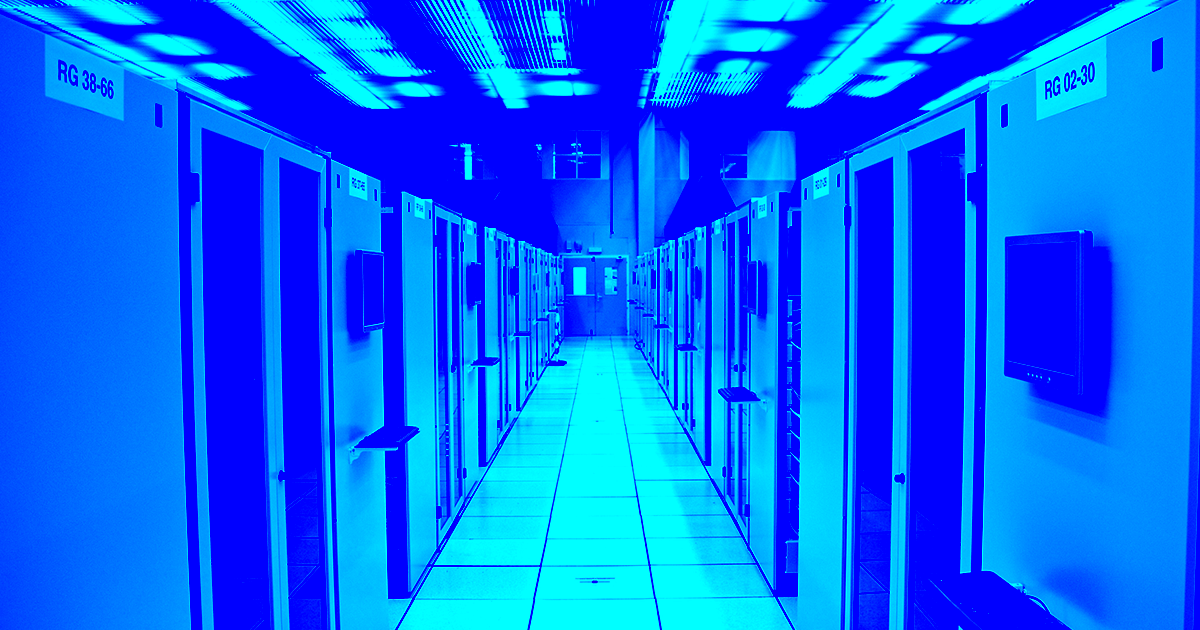 China Stole NSA Cyberweapons and Used Them Against US Allies

The NSA tried to hack China. China noticed and stole the code.

The NSA tried to hack China. China noticed and stole the code.

Security firm Symantec is reporting that hackers, likely working for the Chinese government, commandeered tools used against China by the U.S. National Security Agency (NSA) — and then used the cyberweapons to attack American allies.

"This is the first time we’ve seen a case — that people have long referenced in theory — of a group recovering unknown vulnerabilities and exploits used against them, and then using these exploits to attack others," Eric Chien, a Symantec security director, told The New York Times.

According to Symantec's report, which was published on Monday, the Buckeye group — a team of hackers the U.S. government believes works for the Chinese Ministry of State Security — started using modified versions of two NSA tools as far back as March 2016 to carry out cyberattacks on Belgium, Luxembourg, Vietnam, the Philippines, and Hong Kong.

The New York Times has reported that the specific targets included "scientific research organizations, educational institutions, and the computer networks of at least one American government ally."

Though Symantec's team couldn't say for sure, they suspect the Buckeye group got ahold of the code for the cyberweapons after noticing the NSA using the tools against China.

As Orla Cox, Symantec's director of security response, told Forbes, "Anyone — from individuals, organizations, or nation-states — offensively using tools such as backdoors, vulnerabilities, or exploits should consider there is no guarantee your tools won’t be leaked and used against you."

READ MORE: How Chinese Spies Got the N.S.A.’s Hacking Tools, and Used Them for Attacks [The New York Times]

More on cyberattacks: The US Finally Has a Defense Agency Devoted to Cybersecurity

Going Wireless
Hackers Took Over a Subdomain of Wired.com for Several Months and Replaced It With Sleazy Online Casino Content
Wednesday
Read More
Heating Up
Employees at TikTok Apparently Have a Secret Button That Can Make Anything Go Viral
Jan 21
Read More
Bot Rush
An Overwhelming Number of Porn Bot Accounts "Drowned Out" Chinese Protest Content on Twitter
12. 21. 22
Read More
+Social+Newsletter
TopicsAbout UsContact Us
Copyright ©, Camden Media Inc All Rights Reserved. See our User Agreement, Privacy Policy and Data Use Policy. The material on this site may not be reproduced, distributed, transmitted, cached or otherwise used, except with prior written permission of Futurism. Articles may contain affiliate links which enable us to share in the revenue of any purchases made.
Fonts by Typekit and Monotype.