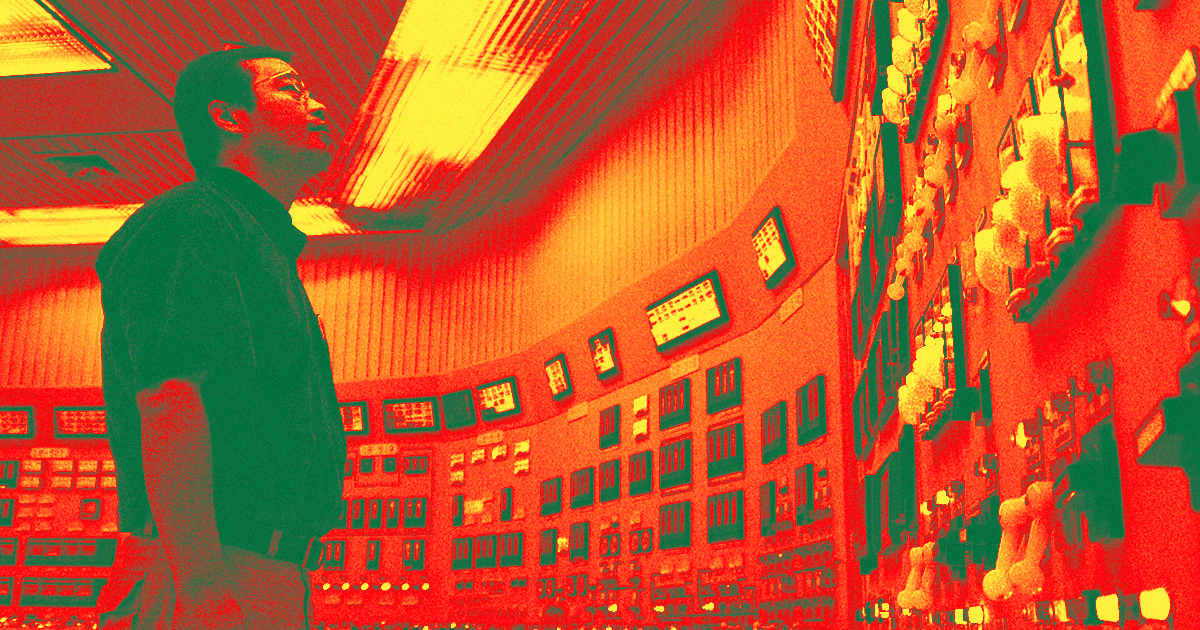 A Chinese official has laid out the nation's nuclear energy needs.

A Chinese official has laid out the nation's nuclear energy needs.

If China wants to keep pace with the rest of the world, it needs to start building more nuclear reactors.

According to a Chinese official, the nation will need to launch a staggering eight new reactors every year to meet the global average for nuclear energy generation by 2030 — and meet its own electricity demands without pumping more environment-destroying pollutants into the atmosphere.

If the nation wants 10 percent of that electricity generated by nuclear plants — a rate in line with the global average — it will need to launch eight high-capacity nuclear reactors every year between now and then.

China already has 46 operational nuclear reactors, with more than 20 others under construction. The nation is reportedly capable of building a reactor in just 60 months, and according to an MIT Technology Review story published in December, it has the ability to build 10 to 12 reactors annually.

That’s if it wanted to. But the Asia Times article doesn’t note whether China actually plans to construct eight new units every year for the next decade.

Given the speed at which its economy is growing, though, it will need to put in place some sort of plan to meet its increasing electricity needs without further damaging its environment. Maybe nuclear power could provide that path.