Scientists Have Discovered a Genetic Cause for Schizophrenia 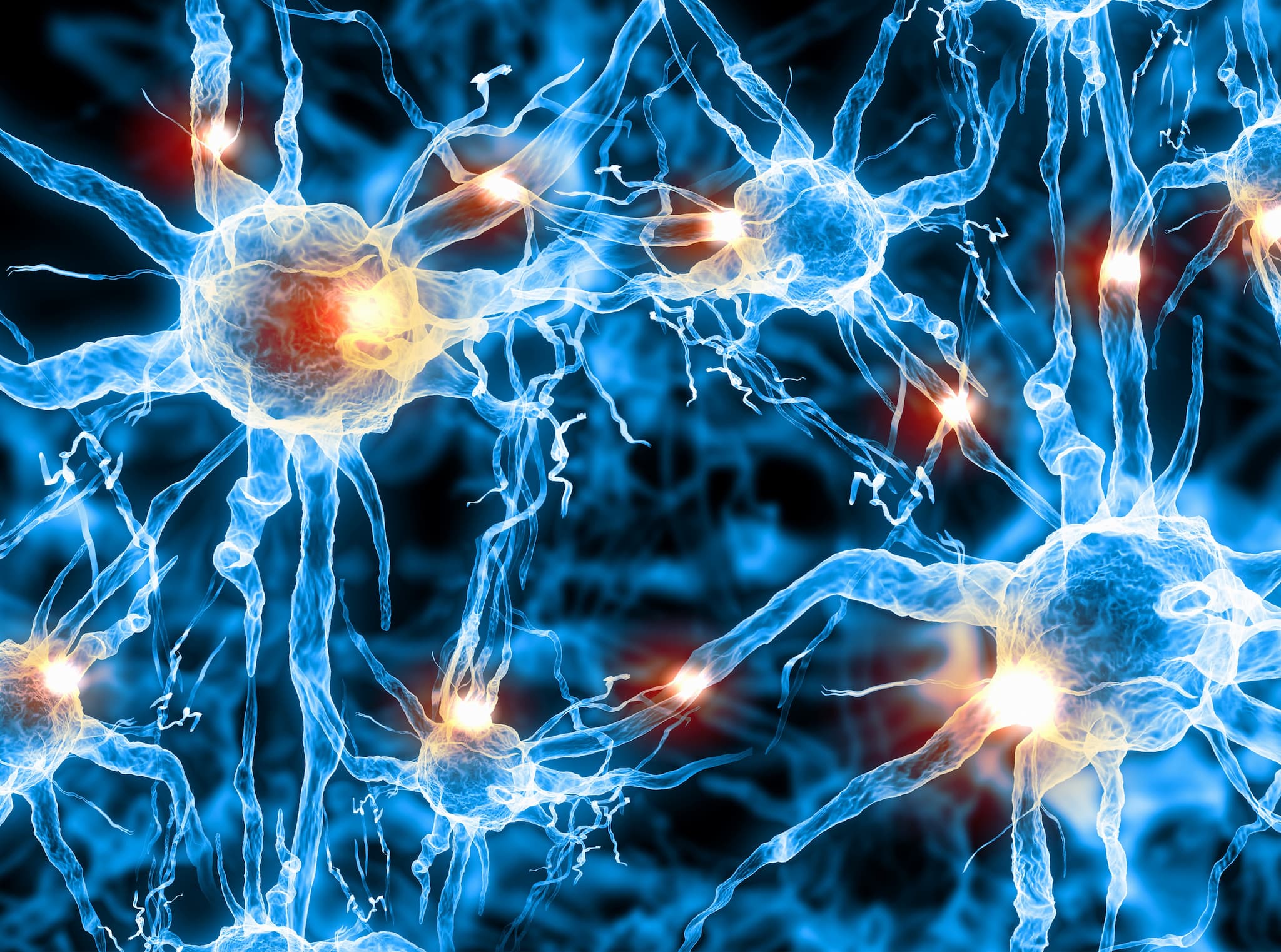 Schizophrenia is a disease that alter's a person's mental state. It is a condition that is, unfortunately, largely a mystery, and the cause is still very much unclear. As far as treatment goes, we have little better than trial and error—what works for some doesn't work for others.

Now, a new study published in the Nature has given us insight into the inner working of Schizophrenia.

Ultimately, the work compares multiple independent studies on schizophrenia, taking advantage of the huge number of patient genotypes, and the authors assert that they have nailed down the high-risk variant of a region on chromosome 6 that is strongly associated with schizophrenia.

In short, we may have found a genetic cause of schizophrenia.

Digging deep into the genes

C4 is a gene with several common variants, and it codes for one of several “complement” proteins in the immune system. Found in the bloodstream, these complement proteins act as kinds of sentinels—they float around solo waiting for antibody-antigen complexes: the telltale chemical signals that an immune response has begun.

In the end, the complement system helps to clear out cellular debris that has been tagged for elimination.

The complement system seems to work in parallel to its immune function elsewhere. This happens via support cells called astrocytes. Here's where things get a little complicated.

At it's best, these are a bit overprotective of the neurons they work for. At their worst, reactive astrocytes can become "violent," building scars around neurons and generally wreaking havoc.

However, astrocytes also run the process of synaptic pruning using complement proteins, including those made by C4. The scientists collaborating on this large-scale study “found each common C4 allele associating with schizophrenia in proportion to its tendency to generate greater expression of C4A.”

When the high-producing C4 gene variant is regulated by reactive astrocytes, it turns out that too much C4A is produced.

The excess proteins have to go somewhere, so they preferentially end up in their natural habitat: synapses. Too many of these tagging proteins could lead to the deactivation of a synapse by microglia, another type of support cell which expresses receptors for complement proteins.

This inappropriate synaptic pruning may explain the reduced numbers of synapses that is seen in the brains of individuals with schizophrenia.

Even though this study is a major insight on understanding this disease, genetic tests alone cannot cure it. Now that we have gained more information on the genetic behavior, we can now hope that further study and tests may eventually lead to more viable treatments.

Read This Next
Brands We Love
Lull Yourself To Sleep With A Two-Year Subscription To Restflix
Brands We Love
Online Couples Counseling Lets You Meet With a Therapist From the Comfort of Home
Acid Test
Scientists Might Have Finally Figured out How LSD Works
Futurism
DARPA's New Brain Device Increases Learning Speed by 40%
Futurism
Scientists Just Used Brain Stimulation to Literally Change How People Think
More on Hard Science
It From Bit
Nov 22 on the byte
A Scientist Is Crowdfunding an Experiment to Check if We Live in a Simulation
Water Carrying
Nov 20 on the byte
Evidence Grows That Soggy Meteorites Gave Earth Its Oceans
Shroom News
Nov 20 on the byte
Scientists Build Circuit Boards Based on Mushrooms
READ MORE STORIES ABOUT / Hard Science
Keep up.
Subscribe to our daily newsletter to keep in touch with the subjects shaping our future.
+Social+Newsletter
TopicsAbout UsContact Us
Copyright ©, Camden Media Inc All Rights Reserved. See our User Agreement, Privacy Policy and Data Use Policy. The material on this site may not be reproduced, distributed, transmitted, cached or otherwise used, except with prior written permission of Futurism. Articles may contain affiliate links which enable us to share in the revenue of any purchases made.
Fonts by Typekit and Monotype.