You'll Want to Take a Look at the First White Laser 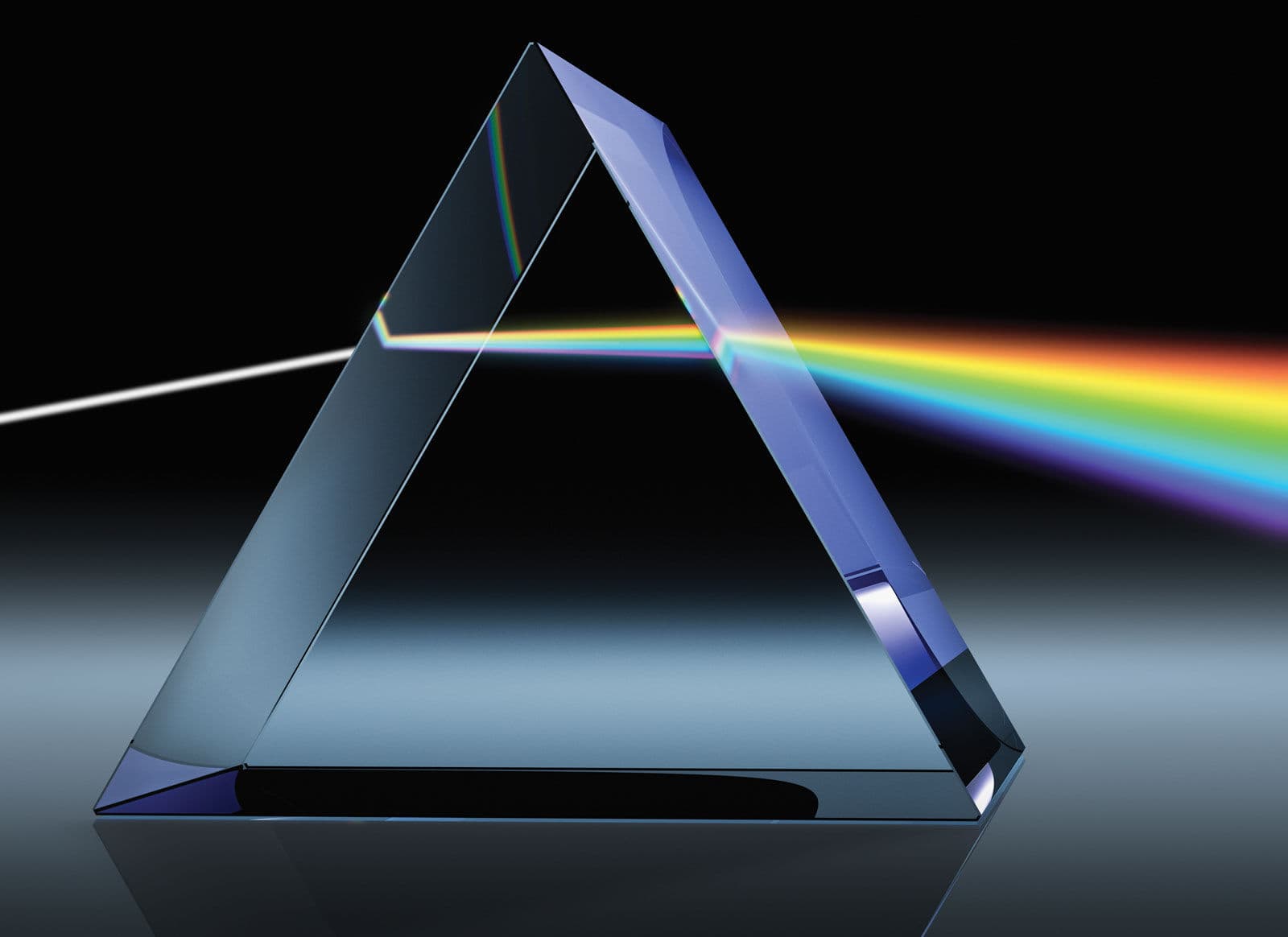 The first white laser was invented at Arizona State University in the past year, according to research published in Nature. Researchers successfully developed a laser that emits the complete spectrum of visible light, hence white light.

Red, blue or green lasers have been around for some time and each emits its color because it is composed of a certain semiconductor. The team was able to craft an alloy, mixing semiconductors, that emits a full spectrum rather than just one color of light. Their semiconductor sheet is much smaller than the human hair.

Lasers can also encode data much faster than LED, so the possibility for white laser development in the new field of Li-Fi, communication with visible light, is promising Ning believes.

Read This Next
Brands We Love
These 'Superhuman' Supplements Are Designed to Boost Men's Energy, Immunity, and Focus
From Our Partners
Gain Focus, Energy And Clarity Naturally With MindHoney
Futurism
Could Humanity Ever Really Build a Dyson Sphere?
Futurism
This New Quantum Computer Takes Advantage of a Loophole in Causality
Futurism
New Report Outlines How 139 Countries Could Go 100% Green
More on Sci-Fi Visions
From the Dept. of...
Yesterday on futurism
The Best Humidifiers of 2023
Human v. Giraffe
Jan 24 on the byte
Chaotic Italian Fashion Line Baffles Facial Recognition Software
Step One
Jan 24 on the byte
World’s Third Richest Person Says He’s Developed "Addiction" to ChatGPT
READ MORE STORIES ABOUT / Sci-Fi Visions
Keep up.
Subscribe to our daily newsletter to keep in touch with the subjects shaping our future.
+Social+Newsletter
TopicsAbout UsContact Us
Copyright ©, Camden Media Inc All Rights Reserved. See our User Agreement, Privacy Policy and Data Use Policy. The material on this site may not be reproduced, distributed, transmitted, cached or otherwise used, except with prior written permission of Futurism. Articles may contain affiliate links which enable us to share in the revenue of any purchases made.
Fonts by Typekit and Monotype.