Over 1% of the World’s Electricity is Now Served via Solar Power! 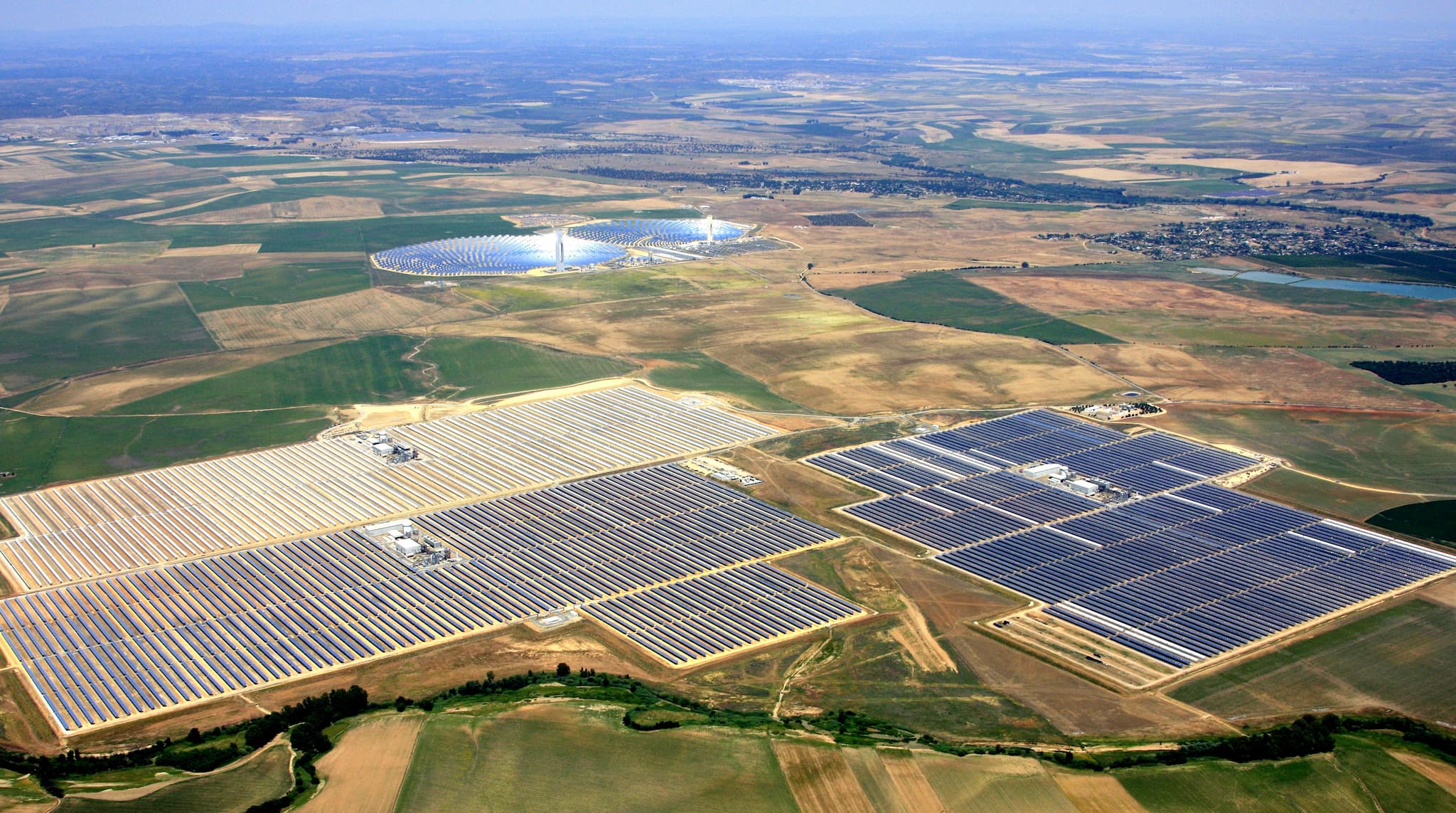 The world now gets over 1% of its electricity from solar power. Currently, global solar capacity is 178 gigawatts (a gigawatt, GW, is a unit of electrical power equal to a measure of one billion watts).

For perspective, a single GW can power the typical energy use of around 750,000 houses. This is a feat which would take two typical size coal power plants to accomplish.  Coal, to duly note, accounts for most of the world’s electricity at around 41%.

At the country level, Europe still has the most solar capacity at 88 GW, just about half of the entire world’s current combined capacity. China has increased its capacity the most and has a quickly expanding solar power market. The US, reportedly, is projected to become the second largest market for solar power by the end of this year.

Privatized solar capacity is also a burgeoning market. In May, Tesla revealed Powerwall, its new home battery that stores solar energy to power sustainable homes. All available units were quickly reserved and installations will begin this summer. Due to the high level of demand, any new customers won’t get their units until well into 2016.

Daimler recently announced it will enter this new market too.  The German automotive company, will begin offering Mercedes-Benz home battery products in Germany later this fall.

Despite Tesla’s success in sales, these kinds of battery units and household solar power are not quite efficient or cost effective enough for use across the entire United States just yet. However, globalized solar power is no dim prospect.

The countries above the blue line are very sunny and solar power is already cheaper than traditional grid power there, so household batteries and panels make sense for them. These cases and the current innovations are promising harbingers of the eventual large-scale shift to solar power.

Read This Next
Brands We Love
These 'Superhuman' Supplements Are Designed to Boost Men's Energy, Immunity, and Focus
From Our Partners
Gain Focus, Energy And Clarity Naturally With MindHoney
Futurism
Could Humanity Ever Really Build a Dyson Sphere?
Futurism
This New Quantum Computer Takes Advantage of a Loophole in Causality
Futurism
New Report Outlines How 139 Countries Could Go 100% Green
More on Sci-Fi Visions
Human v. Giraffe
Tuesday on the byte
Chaotic Italian Fashion Line Baffles Facial Recognition Software
Step One
Tuesday on the byte
World’s Third Richest Person Says He’s Developed "Addiction" to ChatGPT
FROM THE DEPT. OF...
Tuesday on futurism
The Best Places to Buy A Laptop in 2023
READ MORE STORIES ABOUT / Sci-Fi Visions
Keep up.
Subscribe to our daily newsletter to keep in touch with the subjects shaping our future.
+Social+Newsletter
TopicsAbout UsContact Us
Copyright ©, Camden Media Inc All Rights Reserved. See our User Agreement, Privacy Policy and Data Use Policy. The material on this site may not be reproduced, distributed, transmitted, cached or otherwise used, except with prior written permission of Futurism. Articles may contain affiliate links which enable us to share in the revenue of any purchases made.
Fonts by Typekit and Monotype.