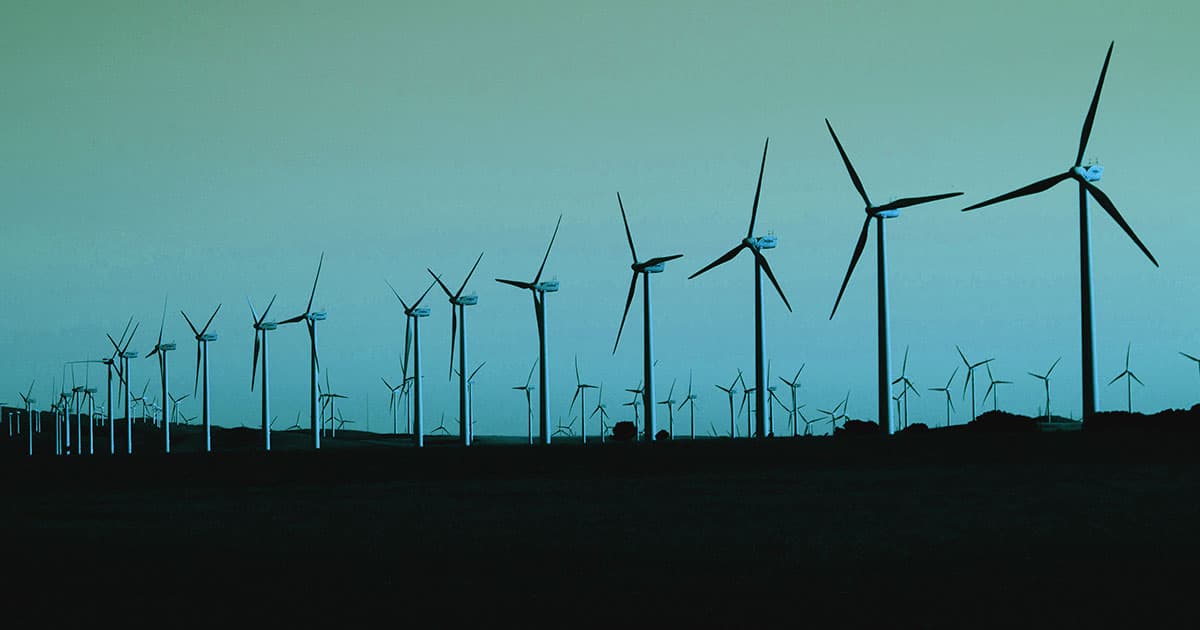 Replacing Nuclear With Renewables Would Save France $44.5 Billion

Gradually decommissioning old nuclear plants would get France to 95 percent renewable energy by 2060.

Gradually decommissioning old nuclear plants would get France to 95 percent renewable energy by 2060.

The French government just announced a plan to power 95 percent of the country with solar and wind energy by 2060. And by doing so, the government would spend about $44.5 billion (39 billion euros) less than it would if it maintained its current energy infrastructure.

To get there, the government would need to cancel plans to construct 15 new nuclear power plants, and instead replace its aging nuclear reactors with renewable infrastructure over the next several decades, according to a new report published Monday by the French environmental agency.

The report details how France could increase its dependence on solar and wind energy over time, gradually shutting down nuclear power plants to make room for renewables.

But doing so will still be costly: the report suggests that developing these new power plants as well as the necessary infrastructure to support them will cost the government $1.45 trillion (1.28 trillion euros) over the next 42 years. That's a huge investment, but it's still much cheaper than maintaining the status quo and replacing the country's aging nuclear power plants with more modernized reactors.

The astute reader may note that 2060 is farther away than 2030, which is approximately the deadline to become carbon neutral according to the U.N.'s bombshell climate change report from October. By that point, according to the French government's new plan, about 40 percent of France's energy will come from renewable sources.

That's not as bad as it sounds, as nuclear reactors don't contribute to climate change as much as burning coal or natural gas does. And now that there's a clear financial incentive to go green, there are no more excuses to avoid modernizing the French energy infrastructure.