Scientists May Have Just Created the Most Absorbent Solar Cell Ever

The innovative technology harnesses nearly all the energy in light by using a stacked series of solar 'sieves'. 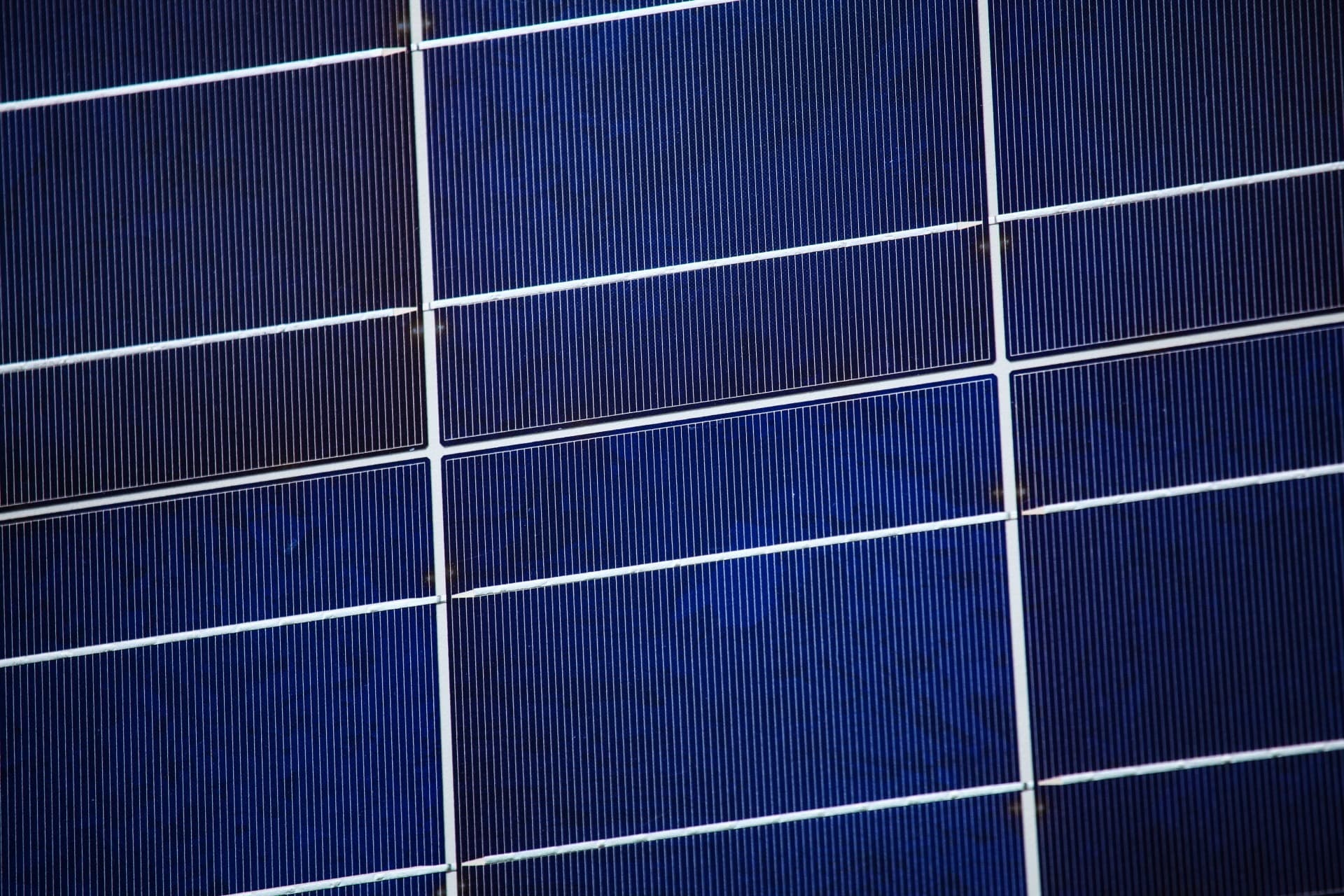 The Solar Panel of the Future

Scientists have developed a solar cell that is capable of converting direct sunlight into electricity with 44.5 percent efficiency — making it, potentially, the most efficient solar cell in the world. Current solar technology only converts electricity with a maximum efficiency of about 25 percent. The impressive cell works by stacking multiple layers of solar hardware into a single cell, each of which absorbs a different aspect of the solar spectrum.

This new tech is innovative compared to other cells in two regards. First, it uses transfer printing, which allowed the scientists to assemble the component parts with a high degree of precision. Second, it uses materials derived from gallium antimonide (GaSb) substrates, which are usually reserved for infrared lasers and photodetectors, in order to absorb every part of the direct sunlight.

Matthew Lumb, lead author on the study, stated that "our new device is able to unlock the energy stored in the long-wavelength photons, which are lost in conventional solar cells, and therefore provides a pathway to realizing the ultimate multi-junction solar cell."

As with any piece of energy converting technology, in order to maximize the amount of energy produced, one can either increase the quantity of converters, or improve the efficiency of the converters themselves. If this technology is scaled up, solar panels would require roughly half the space to produce the same amount of energy as the systems in place today due to their greater efficiency.

Although producing the initial was expensive, this experiment — and others like it — are crucial to show the upper limits of what is possible in solar technology. It has established a precedent, and the space in the market for another individual to make the cell cost effective.

Solar power already accounts for an increasing amount of energy produced worldwide, and it is becoming ever cheaper. Therefore, it is important to continue to find ways that make solar energy more and more effective so that it can surpass fossil-fuel based energy and become a green energy source capable of helping our planet (and us) to survive the harm we have caused it.

Read This Next
Solar Slay
Solar Powered Machine Turns CO2 and Waste Plastic Into Valuable Fuel
Futurism
Best Marine Solar Panels of 2023
Brands We Love
Adding Solar Power to Your Home Is Complicated. But It Doesn't Have to Be.
Brands We Love
The SolarLamp 50 Might Just Be the World's Best All-in-One Solar Light
Brands We Love
Are Solar Panels Worth It for Your Home? Here's a Free Way To Find Out.
More on Earth & Energy
Dishonorable Disc...
Yesterday on the byte
Scientists Alarmed by Video of Deep Sea Mining Company Spewing Waste Into Ocean
Save Yourselves
Feb 5 on the byte
Furious Marsupial So Thirsty For Sex That It’s Dying, Scientists Warn
Stem Ware
Feb 3 on the byte
Scientists Discover World's Oldest Preserved Vertebrate Brain
READ MORE STORIES ABOUT / Earth & Energy
Keep up.
Subscribe to our daily newsletter to keep in touch with the subjects shaping our future.
+Social+Newsletter
TopicsAbout UsContact Us
Copyright ©, Camden Media Inc All Rights Reserved. See our User Agreement, Privacy Policy and Data Use Policy. The material on this site may not be reproduced, distributed, transmitted, cached or otherwise used, except with prior written permission of Futurism. Articles may contain affiliate links which enable us to share in the revenue of any purchases made.
Fonts by Typekit and Monotype.