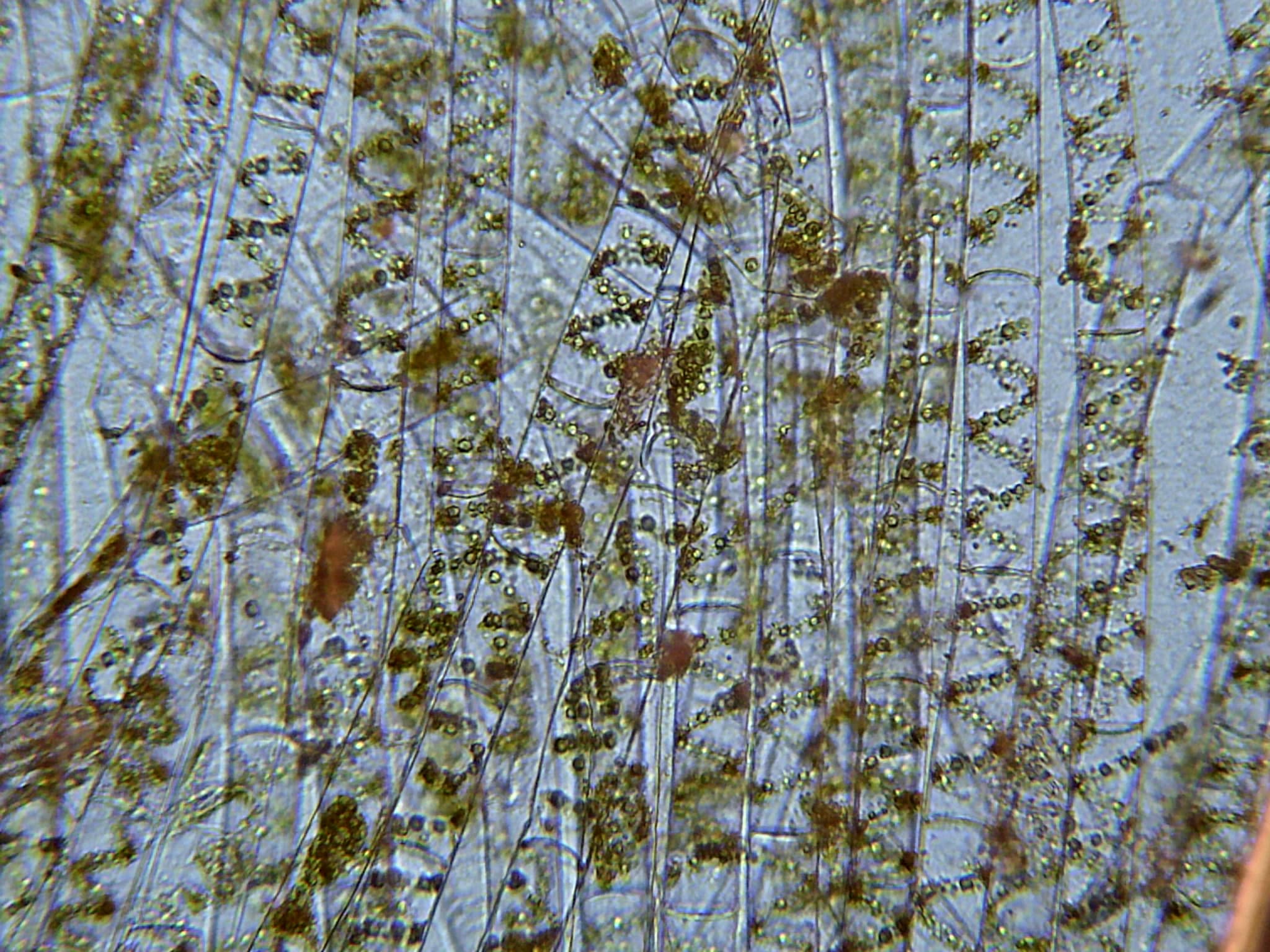 Researchers at the University of Cambridge have developed a new fuel cell that is powered by algae, and that is five times more efficient than existing models that use microscopic plants and algae. This new design is not only more efficient, it is also more cost-effective and practical to use than previous attempts.

These algae-powered fuel cells, described in the journal Nature Energy, are a type of biophotovoltaic (BPV) device, also known as bio solar cells. BPVs harvest solar energy and convert it into electric current using the photosynthetic abilities of microorganisms like algae. This is both an environmentally-friendly and cost-effective alternative energy source.

The Cambridge team's version utilized genetically modified algae that works more efficiently than normal, minimizing the amount of electricity that is dissipated without use during photosynthesis.

Additionally, in prior versions of BPVs, charging (light harvesting and electron generation) and energy delivery (transfer to the electrical circuit) have been located within the same compartment. In systems where this is true, electrons generate current right where they've been secreted. In this new approach, the researchers developed a two-compartment system where the processes of charging and delivery are separated.

"Charging and power delivery often have conflicting requirements," explained Kadi Liis Saar, of the University of Cambridge's Department of Chemistry, in a press release. "For example, the charging unit needs to be exposed to sunlight to allow efficient charging, whereas the power delivery part does not require exposure to light but should be effective at converting the electrons to current with minimal losses."

This design enhances performance and allows for storage, so that energy created during the day could be saved and used at night or on cloudy days. Cells that lack such storage capacity would not be as practical for widespread, commercial use.

At the present, these bio solar cells are not yet powerful enough for significant use; though their energy density of 0.5 Watts per square meter quintuples other algal cells, it's still only a tenth of that found in conventional solar fuel cells.

As such, these algae-powered cells probably won't be powering large grids anytime soon. Yet the authors emphasized that they could be well-suited for small applications in sunny but underdeveloped places like Africa, as well as contributing storage power to the driving movement to replace fossil fuels with renewable energy.

Read This Next
Yeezy Living
Kanye West Unveils Yeezy Sneakers Made of Algae Foam
Futurism
One of the World's Largest Oil Companies is Spending $1 Billion a Year on Green Energy Research
More on Earth & Energy
Do The Worm
Yesterday on the byte
Scientists Name "Funky Worm" Amphibian After a Weird 70s Funk Song
Cow Chow
Thursday on the byte
Bill Gates Gives $12 Million to Flatulent Australian Cows
Dye in the Water
Thursday on the byte
Scientists Dye Chunks of Ocean Water Pink for Head-Turning Coastal Experiment
READ MORE STORIES ABOUT / Earth & Energy
Keep up.
Subscribe to our daily newsletter to keep in touch with the subjects shaping our future.
+Social+Newsletter
TopicsAbout UsContact Us
Copyright ©, Camden Media Inc All Rights Reserved. See our User Agreement, Privacy Policy and Data Use Policy. The material on this site may not be reproduced, distributed, transmitted, cached or otherwise used, except with prior written permission of Futurism. Articles may contain affiliate links which enable us to share in the revenue of any purchases made.
Fonts by Typekit and Monotype.