Artificial intelligence can be dangerous even if its not housed in a terminator. 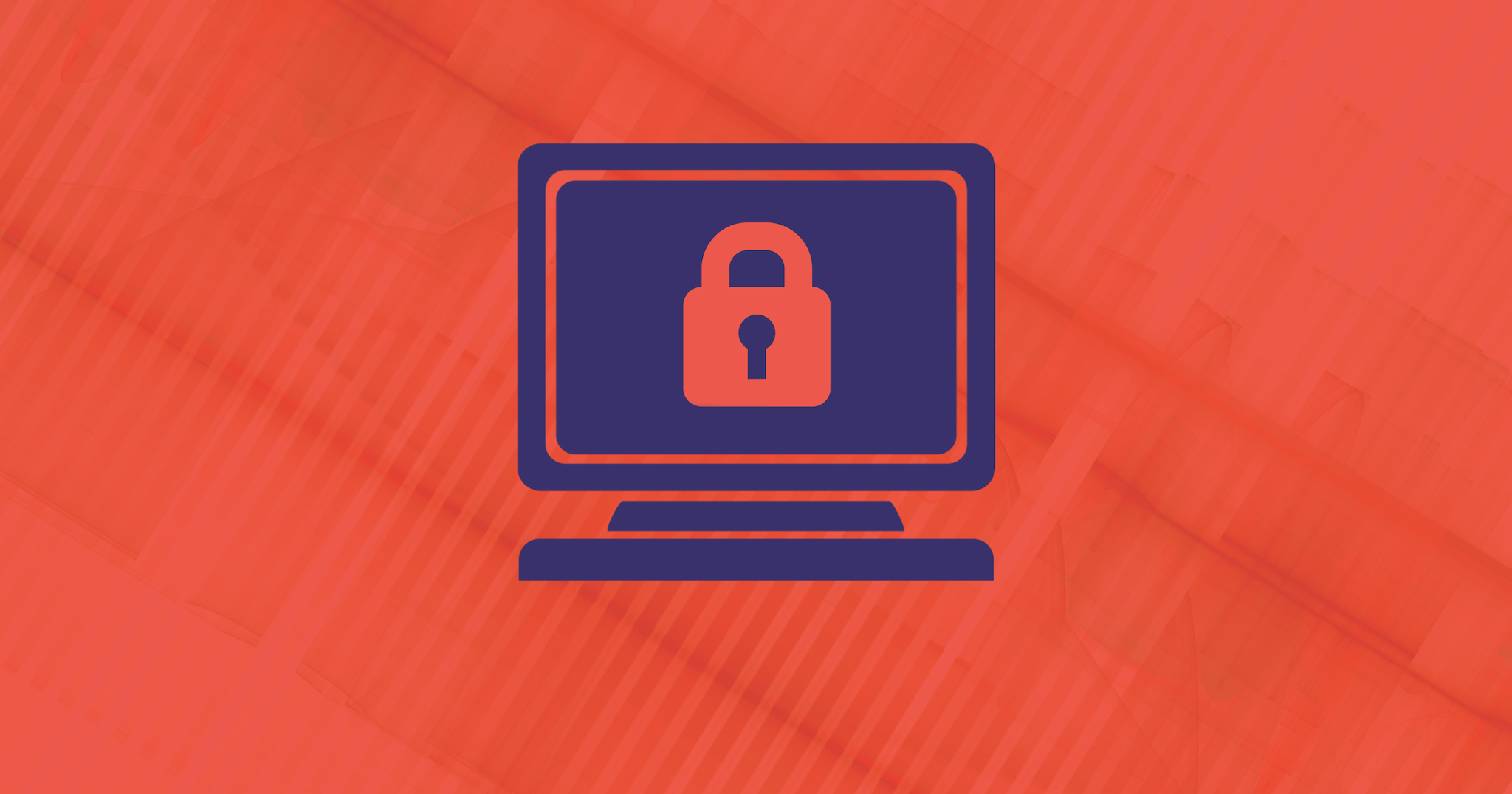 The pledge, put forth by AI researcher Max Tegmark’s Future of Life Institute, argues that any system that can target and kill people without human oversight is inherently immoral, and condemns any future AI arms race that may occur. By signing the pledge, these AI bigwigs join the governments of 26 nations including China, Pakistan, and the State of Palestine, all of which also condemned and banned lethal autonomous weapons.

So if you want to build a fighter drone that doesn’t need any human oversight before killing, you’ll have to do it somewhere other than these nations, and with partners other than those who signed the agreement.

Yes, banning killer robots is likely a good move for our collective future — children in nations ravaged by drone warfare have already started to fear the sky — but there’s a pretty glaring hole in what this pledge actually does.

Namely: there are more subtle and insidious ways to leverage AI against a nation’s enemies than strapping a machine gun to a robot’s arm, Terminator-style.

The pledge totally ignores the fact that cybersecurity means more than protecting yourself from an army of killer robots. As Mariarosaria Taddeo of the Oxford Internet Institute told Business Insider, AI could be used in international conflicts in more subtle but impactful ways. Artificial intelligence algorithms could prove effective at hacking or hijacking networks that are crucial for national security.

Already, as Taddeo mentioned, the UK National Health Service was held hostage by the North Korea-linked WannaCry virus and a Russian cyberattack took control of European and North American power grids. With sophisticated, autonomous algorithms at the helm, these cyberattacks could become more frequent and more devastating. And yet, because these autonomous weapons don’t go “pew pew pew,” the recent AI pledge doesn’t mention (or pertain to) them at all.

Of course, that doesn’t make the pledge meaningless. Not by a long shot. But just as important as the high-profile people and companies that agreed to not make autonomous killing machines are the names missing from the agreement. Perhaps most notably is the U.S. Department of Defense, which recently established its Joint Artificial Intelligence Center (JAIC) for the express purpose of getting ahead for any forthcoming AI arms races.

“Plenty of people talk about the treat from AI; we want to be the threat,” Deputy Defense Secretary Patrick Shanahan wrote in a recent email to DoD employees, a DoD spokesperson confirmed to Futurism.

The JAIC sees artificial intelligence as a crucial tool for the future of warfare. Given the U.S.’s hawkish stance on algorithmic warfare, it’s unclear if a well-intentioned, incomplete pledge can possibly hold up.

More on pledges against militarized AI: Google: JK, We’re Going To Keep Working With The Military After All

Read This Next
Confidence Man
ChatGPT Is Just an Automated Mansplaining Machine
Naughty Botty
Amazing "Jailbreak" Bypasses ChatGPT's Ethics Safeguards
Immortality Lite
Metaverse CEO Says ChatGPT Is Speeding Up Timeline for Emulating Dead People
Bot Wreck
Red Ventures Knew Its AI Lied and Plagiarized, Deployed It at CNET Anyway
Pleading the Fifth
Extremely Embarrassing Evidence Emerges Against CEO of “Robot Lawyer” Startup
More on Artificial Intelligence
Binged Up
8:17 PM on the byte
Bing Executive Says He Has His Sobbing Under Control
It's Not About th...
6:56 PM on the byte
Former Facebook Exec Says AI Will Soon Simulate the Human Brain
Oops
4:14 PM on the byte
Google's Demo of Upcoming AI Shows It Making Huge Factual Mistake
READ MORE STORIES ABOUT / Artificial Intelligence
Keep up.
Subscribe to our daily newsletter to keep in touch with the subjects shaping our future.
+Social+Newsletter
TopicsAbout UsContact Us
Copyright ©, Camden Media Inc All Rights Reserved. See our User Agreement, Privacy Policy and Data Use Policy. The material on this site may not be reproduced, distributed, transmitted, cached or otherwise used, except with prior written permission of Futurism. Articles may contain affiliate links which enable us to share in the revenue of any purchases made.
Fonts by Typekit and Monotype.