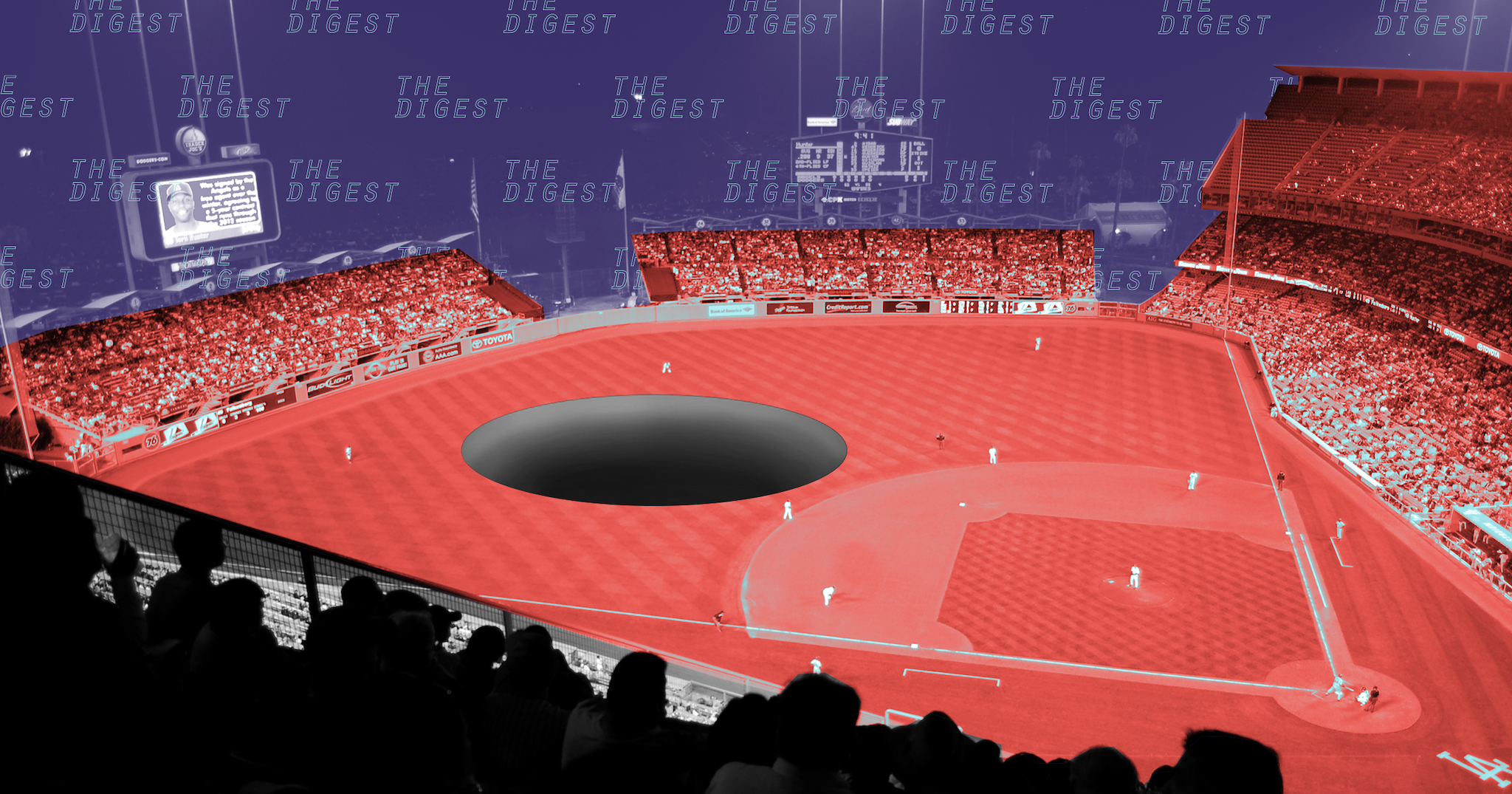 The Boring Company Plans to Drill a Tunnel to Dodger Stadium

Passengers will pay just $1 to travel to and from the stadium.

Passengers will pay just $1 to travel to and from the stadium.

THE DUGOUT LOOP. For a fan of the Los Angeles Dodgers, the only thing worse than watching the baseball team lose might be the drive to and from Dodger Stadium. LA traffic is often a nightmare anyway, but when fans swarm in and out of the 56,000-capacity stadium on game day, it truly reaches a new level.

BELOW THE TRAFFIC. On Wednesday, Musk's Boring Company announced the Dugout Loop via a tweet that included a link to the project on the company's website. According to the site, the Dugout Loop will feature a single underground tunnel that connects Dodger Stadium to one of three LA neighborhoods: Los Feliz, East Hollywood, or Rampart Village.

Passengers will travel through the tunnel on one of about 100 autonomous electric "skates," each of which can carry between 8 and 16 passengers. The pod-like skates will lower into the tunnel via lifts, and then zip along at speeds between 201 and 241 km/h (125 and 150 mph) to travel the tunnel's 5.8 kilometers (3.6 miles) in 4 minutes.

Passengers will be able to reserve a spot on a skate via an app (sort of like how you might reserve a movie ticket), and a one-way trip on the Dugout Loop will cost around $1. The Boring Company expects the project will take fewer than 14 months to complete.

FROM TWITTER TO REALITY. As Elon Musk recently learned the hard way, tweeting a plan and actually bringing it to fruition are two very different things. However, the Boring Company does have a couple of things working in its favor.

First, it doesn't need to worry about raising funds for the Dugout Loop — the company plans to pay for the project on its own. Second, the proposed route only travels below property owned by the Boring Company or public land, and the project already has the (tweeted) support of LA Mayor Eric Garcetti.

Initially, the Boring Company predicts the Dugout Loop will be able to transport roughly 1,400 people per event, but eventually, that could increase to 2,800 people. As for the other tens of thousands of people traveling to and from Dodger Stadium? Well, they'll just have to deal with the traffic.