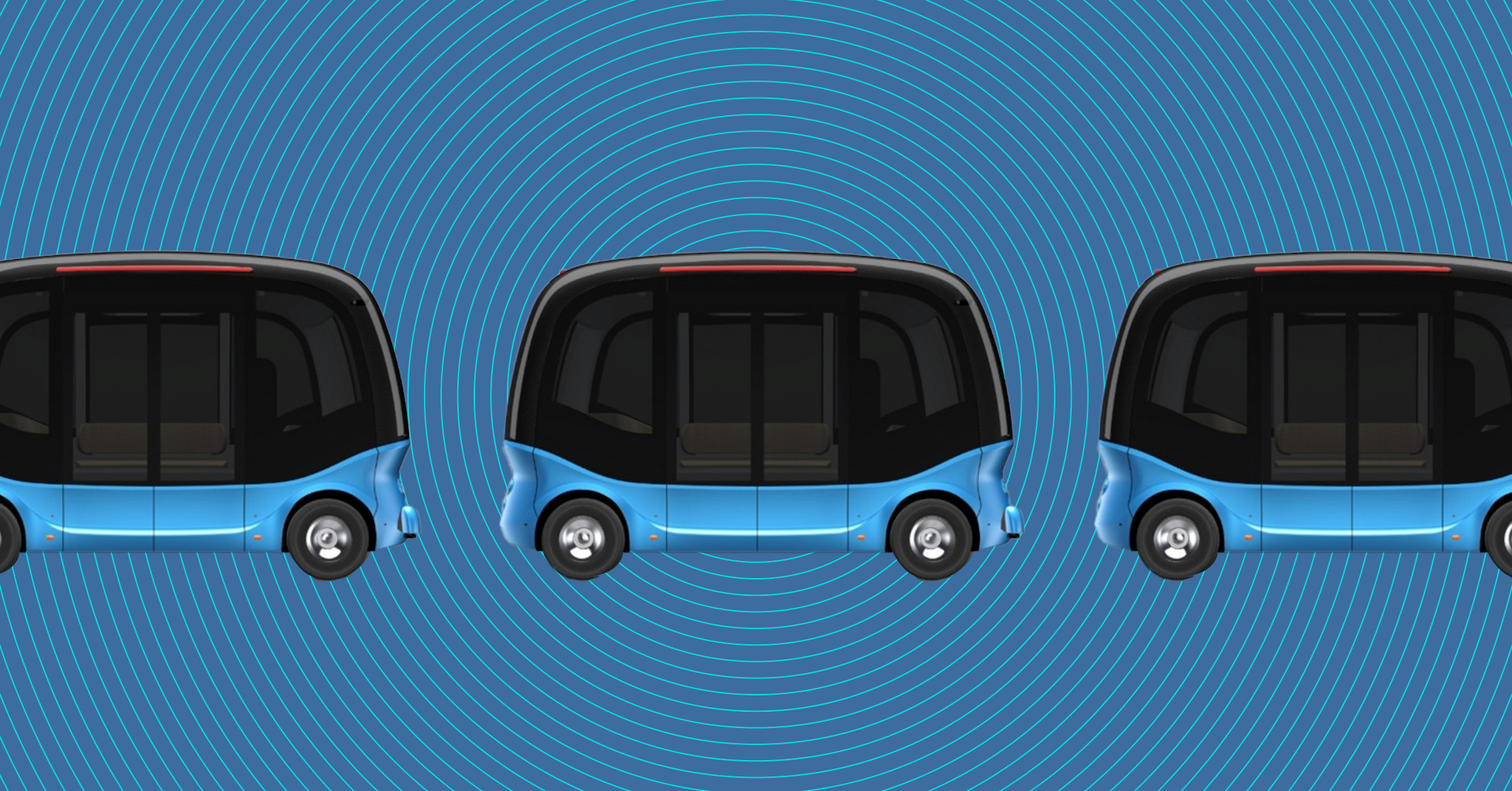 The Digest: Baidu’s Autonomous Buses Will Start Transporting Passengers in Japan Next Year

The company just landed an order for 10 of its buses.

The company just landed an order for 10 of its buses.

FROM CHINA, WITH LOVE. On Wednesday, Internet giant Baidu (the Google of China) announced a new partnership. Baidu has agreed to produce 10 of its self-driving Apolong buses for SB Drive, a subsidiary of Japanese conglomerate SoftBank, according to a Bloomberg report. Chinese bus manufacturer King Long will handle the production of the autonomous buses, which could arrive in Japan as soon as early-2019. Company executives made the announcement at Baidu Create 2018, the company's annual AI developer conference in Beijing.

MEET THE APALONG. Each 14-passenger Apolong bus is capable of Level 4 autonomy — that means they're "fully autonomous" but aren't designed to handle every possible driving scenario. The buses operate using Baidu's Apollo autonomous driving system, the basis for Baidu's partnerships with Ford, Honda, and other companies.

As of Wednesday, Baidu has produced 100 of the vehicles. While most of those are slated to carry passengers in China, the partnership with SB Drive confirms that Baidu has ambitions for the Apalong beyond its home nation.

SAFER, CLEANER TRANSPORTATION. This isn't the first time Japan has expressed interest in autonomous public transportation, nor is Baidu the only company creating such vehicles. There are several good reasons for that.

First, public transportation is better for the environment, and it can help cities cope with the issue of transporting ever-growing populations. Second, experts predict autonomous vehicles will be far safer than their human-driven counterparts.

Autonomous buses, then, could be the safest, most environmentally friendly way to move from point A to point B, and Baidu appears ready to help usher in this new era of transportation.