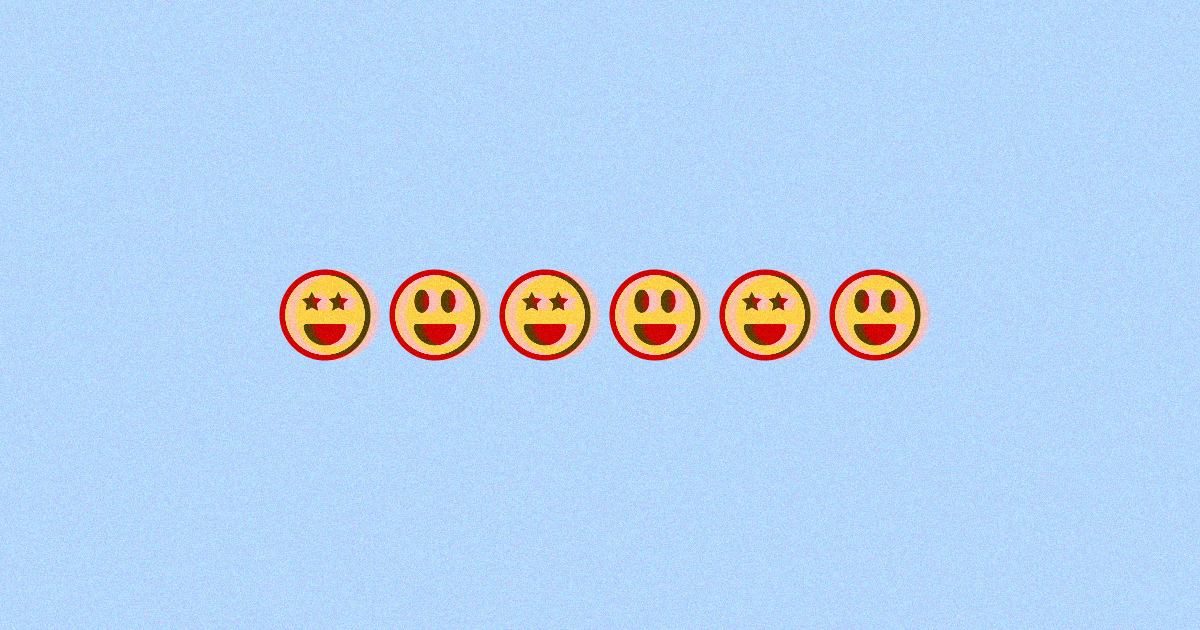 In the developing brain, there’s a critical period of time when adolescents learn how to socialize.

This critical period happens right around the point of sexual maturity in mice, according to research published Wednesday in the journal Nature. But the scientists also found that they could re-open that window by giving adult mice a single dose of the drug MDMA — a finding that could point to new treatments for humans.

After giving mice a dose of MDMA, the scientists found increased levels of oxytocin in the rodents’ brains, along with the uptick in social behaviors — suggesting that brains are more flexible than scientists previously thought.

“This suggests that we’ve reopened a critical period in mice, giving them the ability to learn social reward behaviors at a time when they are less inclined to engage in these behaviors,” Johns Hopkins scientist Gül Dölen told Newsweek.

Right now, doctors are investigating MDMA as a potential treatment for post-traumatic stress disorder, as past studies have found that the drug, along with psychotherapy, has helped some people. Now, if this mouse study holds up in the human brain, scientists might know why.

“As we develop new therapies or determine when to give these therapies, it’s critical to know the biological mechanism on which they act,” Dölen said.

READ MORE: MICE, MDMA AND THE BRAIN: WHY DRUG COULD BE USED TO TREAT PTSD [Newsweek]