This could be a huge step forward for bioprinting. 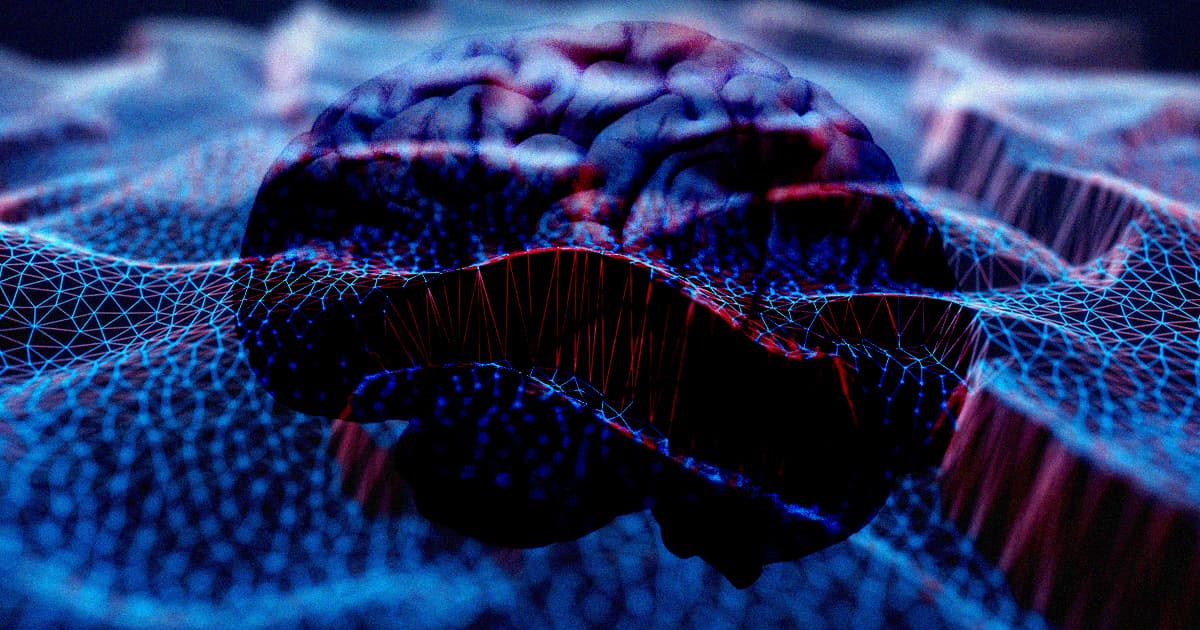 Most of the neurons, specifically dorsal root ganglion neurons, survived for over two days after they were printed, making them viable tools for preclinical research, according to research printed in the journal Micromachines.

While the ability to print out living neurons may conjure up images of transplants to replace cells lost from brain injuries or neurodegenerative diseases, the scientists behind the work explained in a press release that that's not quite what they're shooting for.

"In general, people often leap to conclusions when we talk about bioprinting," Concordia University graduate student and study coauthor Hamid Orimi said in the release "They think that we can now print things like human organs for transplants. While this is a long-term objective, we are very far from that point. But there are still many ways to use this technology."

Even if the goal isn't neuron transplants, the team does hope that their 3D printed brain cells will help in the clinic by improving medical research. The goal, Orimi said, is to replace animal models for new pharmaceutical tests by eventually printing and experimenting on human neurons.

Not only would that reduce the number of animals killed in the name of science, but it could also make preclinical research more accurate — testing experimental drugs on lab-printed human tissue would give doctors a better idea of how well those drugs work than when they test on mice or other animals, as treatments that work on one species don't always perform as well in others.