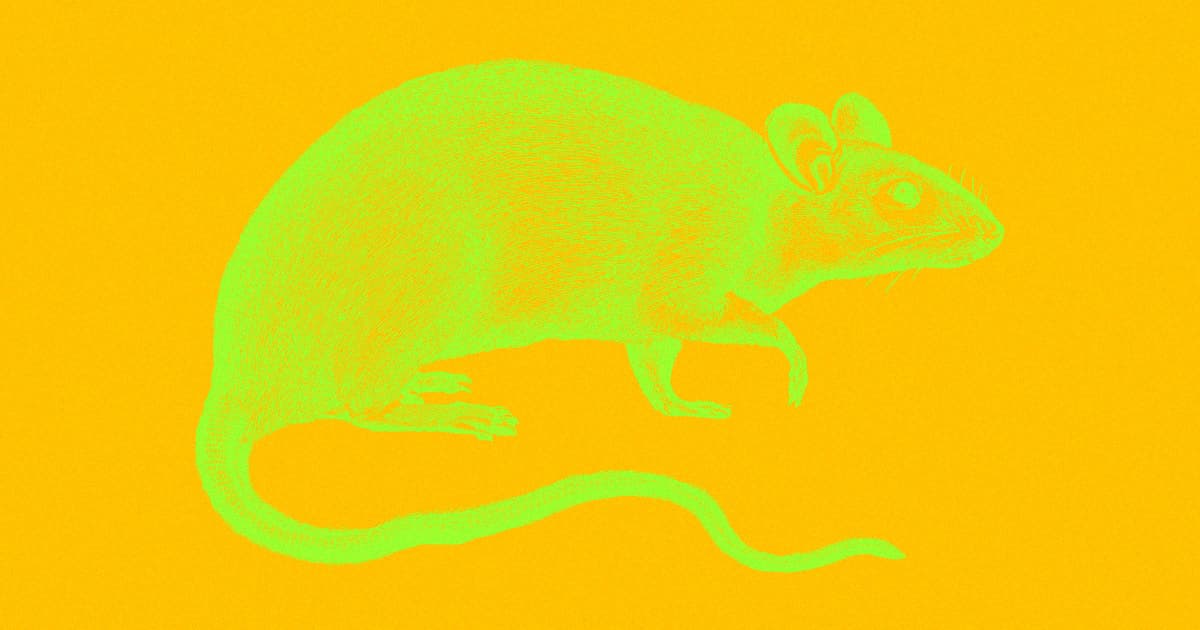 A team of Newcastle University scientists is looking out for the littlest members of their lab. Specifically, they're calling for better treatment of lab mice, pointing to new research they carried out that indicates that happier mice make for better science.

In a new study published Wednesday in the journal Proceedings of the Royal Society B, the scientists found that mice's long-term emotional wellbeing impacts how they respond to positive or negative stimuli. For behavioral scientists, that's an extremely important factor to take into consideration.

The scientists approximated anxiety and depression by lifting half their mice by the tail whenever it was time to handle them. The other half was handled via a less-stressful "tunnel handling" technique where the mice hang out in a plastic tube rather than being grasped.

The two groups still reacted to positive stimuli, like sugar water, the same. But the tail-handled mice had stronger, more negative reactions when something bad happened than the tube group did.

There's more at play here than a feel-good story about happy little mice. Psychological research is in the midst of a replication crisis. Psychologists are struggling to recreate each other's findings, calling their research into question. If something as simple as handling mice influences their work, then scientists absolutely need to start paying attention.

"These findings suggest that tunnel handling should be used for research purposes but more widely," Newcastle animal behavior and cognition researcher Candy Rowe said in a press release, "that ensuring the best conditions for the animals we keep and work with will also ensure the best scientifically robust results."