In key ways, the mice started to appear younger. 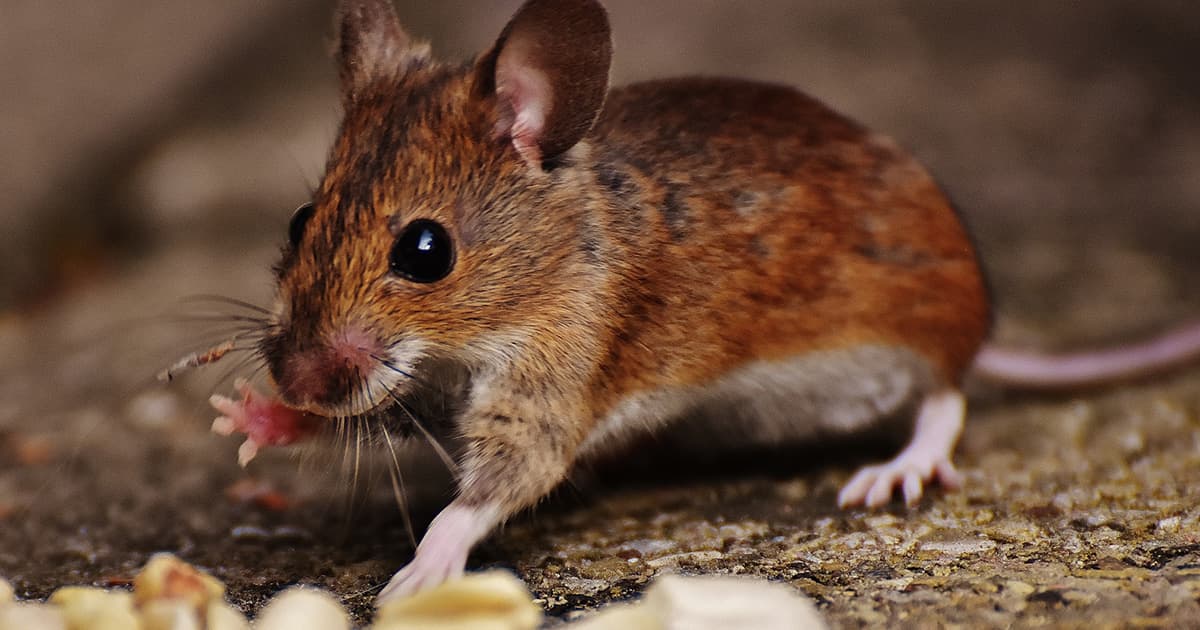 Image by Image via Pxhere
Genetics

A team of scientists has restored the eyesight of elderly mice by effectively reversing the process of aging at a molecular level.

The cohort of Harvard Medical School researchers removed thousands of chemical markers that accumulate over time from the mice's DNA, essentially resetting their cells to a younger state. Shortly thereafter, mice with age-related vision loss or nerve damage in their retinas regained their ability to see, Nature reports.

Though there's not yet any indication that the same technique will work on people, it's a striking hint that genetic trickery can turn back the clock on at least some consequences of natural biological aging.

They don't quite understand what it is about cellular mechanics that gives these cells the ability to preserve a more youthful state. But the study, published Wednesday in the academic journal Nature, appears to demonstrate that it's possible to "reverse" aging in at least some limited domains.

Specifically, the team exploited and undid specific epigenetic changes — alterations to the mice's gene expression rather than the genes themselves — that occurred over time.

"We set out with a question: if epigenetic changes are a driver of ageing, can you reset the epigenome?" study coauthor and Harvard Medical School geneticist David Sinclair said to Nature. "Can you reverse the clock?"

Most shocking is that the mice who lost eyesight due to nerve damage were able to sprout new nerves after the treatment — something mammals typically lose the ability to do very early in life.

"It was like a jellyfish growing out through the injury site," study coauthor Yuancheng Lu told Nature. "It was breathtaking."

More on aging: Scientists Have Found the First Ever Anti-Aging Genetic Mutation

10.27.22 Developments
Startup Says It's Honing in on a Way to Reverse Aging
10.04.22 Developments
Lawsuit Accuses Walmart and CVS of Equating Homeopathic Treatments With Real Medicine
9.28.22 Rx/Medicines
Scientists Trick Mosquitoes Into Vaccinating Against Malaria by Biting
9.11.22 Cancer
Young People Are Getting Way More Cancer Than Old People Did
9.01.22 Rx/Medicines
Navy SEALs Are Allegedly Taking Viagra for a Very Strange Reason