A New Class of Drugs Could Make Safer Sleeping Pills 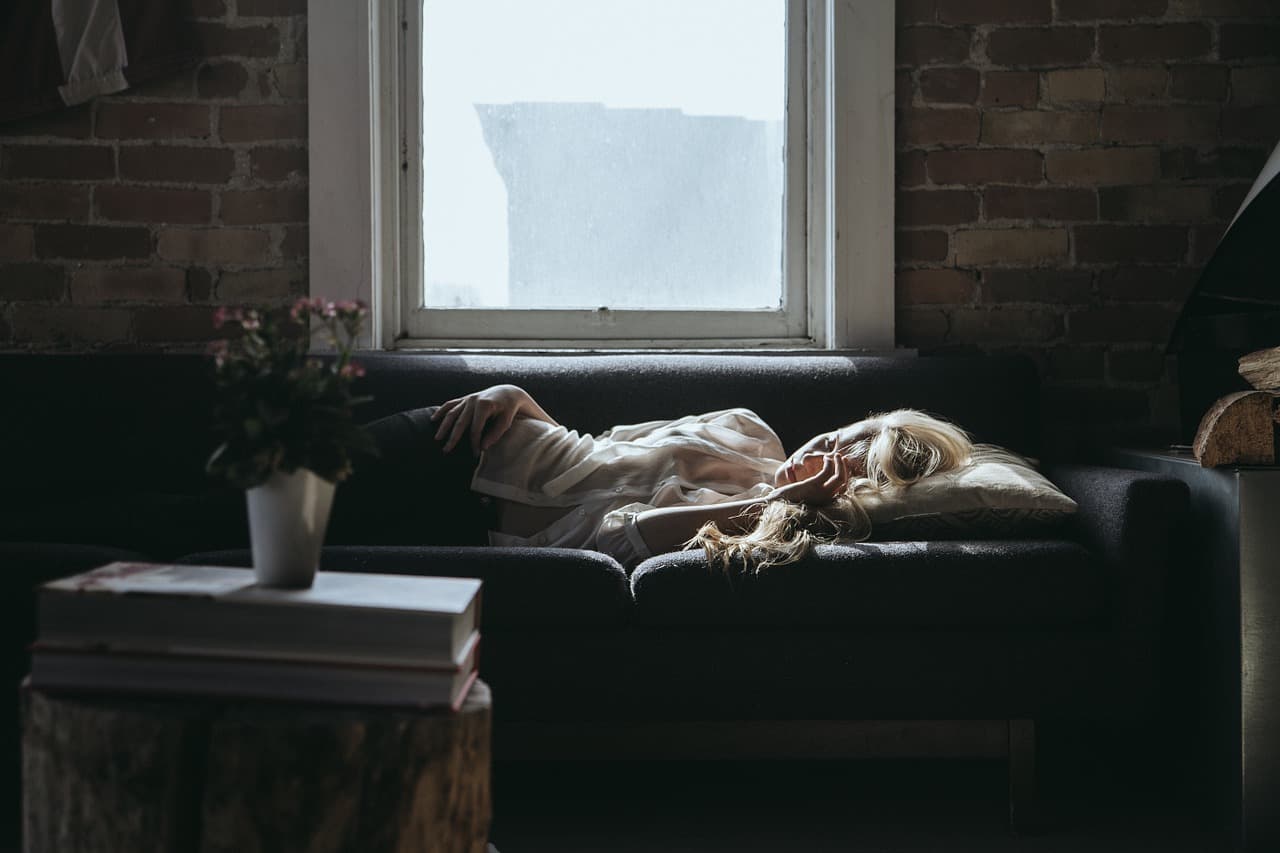 If your house caught fire in the middle of the night, you'd want to wake up to deal with that emergency, right?

In a new prescription sleeping pill study published this week in Frontiers in Behavioral Neuroscience, half of the study participants slept through a fire alarm as loud as someone vacuuming next to their bed. Researchers from Kagoshima University, Japan estimated that millions of people taking prescription sleeping pills like Ambien and Halcion would sleep through a fire alarm. They propose that a new class of hypnotic drug might be used as an alternative which would function like a sleeping pill while still allowing the brain to wake up during an emergency.

The most widely prescribed type of sleeping pills, benzodiazepines, are really effective at getting the brain into "sleep mode". Unfortunately, they act as a sort of blanket, suppressing areas of the brain that they don't need to. That includes the area of the brain that decides which external information, such as noises in the night, to pay attention to.

Over the past decade scientists have been developing a new class of hypnotic drugs called dual orexin receptor antagonists (DORAs). DORAs more selectively target the brain's sleep/wake pathways making them a safer alternative to benzodiazepines while also leaving the user with a reduced hangover-like affect these drugs can cause.

More human testing is needed in order to show DORAs have potential applications as sleep aids. Since 2014, a DORA called surovexant has gained regulatory approval in Japan, the USA and Australia. High costs and limited clinical testing of surovexant have stymied its use but new types of DORAs currently in development could some day offer better results at a lower cost.

More on Sleep: Here’s How Sleeping Too Little Literally Transforms Your Brain

5.02.21
This Deep Sleep Aid Helps Provide Rest and Revitalization for Your Body and Mind
10.19.20
Is Snoring Ruining Your Health? This Revolutionary Device Could Change Your Life.
7.22.19
The Night Pillow Uses High-Tech Fabrics to Increase Melatonin and Improve Your Hair and Skin
6.04.19
This Smart Bed's Dynamic Heating and Cooling Mattress Adjusts its Temp While You Sleep
4.03.19
New Technique Alters Your Facial Appearance Without Surgery