It Turns Out You Can Learn Things While You're Asleep

But it only works under the right neural conditions. 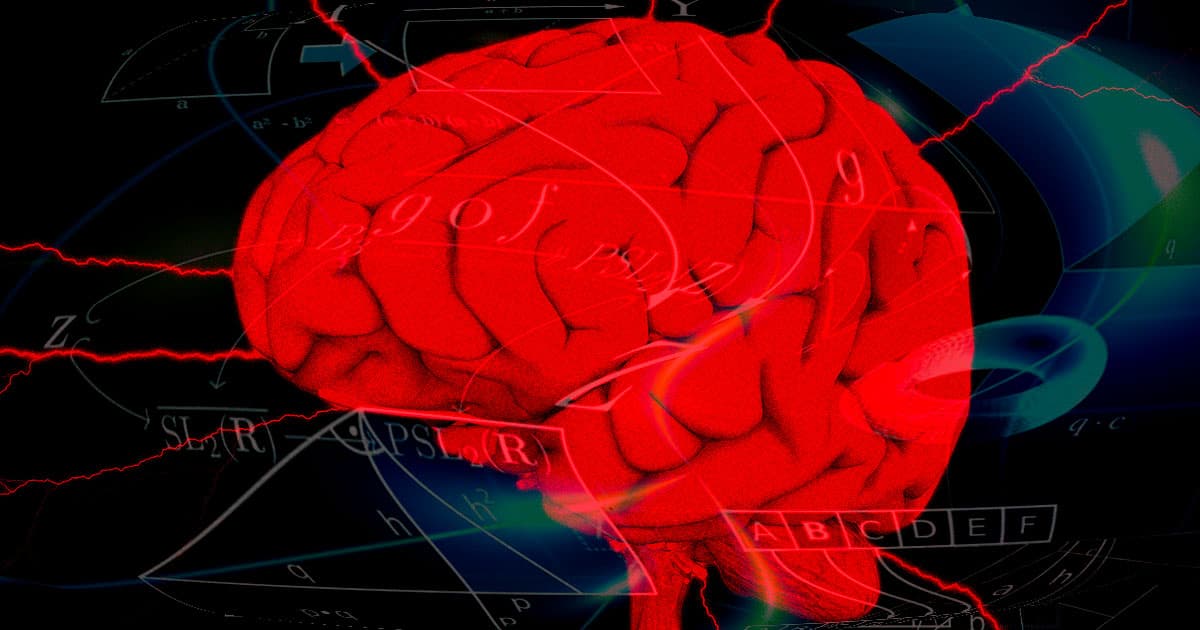 It turns out all of those people who tried to learn a new language or quit smoking by listening to recordings while they slept may have been on to something.

Under the right conditions, it turns out, the sleeping human brain is capable of learning new vocabulary. That's according to a study by scientists from Switzerland's University of Bern,  published in the journal Current Biology in January, which demonstrates that the human brain can absorb information during slumber.

Sleeping participants were played recorded word pairings. One word, like "tofer," was always made up, while the second, like "haus" was always real. If the pairing was presented during a specific point of a particular kind of brainwave, the participants would be able to answer questions about the words after they woke up.

For instance, the participants would be asked to determine whether a particular fake word would fit inside of a shoebox. "Tofer," which was paired with the word "house," cannot fit inside a shoebox, but the made-up word "aryl," having been paired with "cork," can. Brain scans taken during these tests showed similar neural activity as someone who's learned a new vocabulary word.

But if you're planning a trip overseas, you should still probably stay awake while studying the language.

The participants didn't retain anything as complex as a new language, just some made up vocab. Even so, this research shrugs off old assumptions about the brain and shows just how dynamic a system we're housing inside our skulls.

READ MORE: New Study Says We Can Prime Our Brains to Learn While We Sleep [Discover Magazine]

More on sleepy neuroscience: Our Brains Can Make Decisions While We're Sleeping

Read This Next
Buzz Buzz
Scientists Hijack Fruit Fly Brains to Remote Control Their Wings
Heady Stuff
Experiment Suggests That Consciousness May Be Rooted in Quantum Physics
Brain Freeze
Colleges Are Mailing Brains to Students to Dissect at Home
Brands We Love
Learn Non-Verbal Communication With The Complete American Sign Language Master Class Bundle
Brands We Love
Lull Yourself To Sleep With A Two-Year Subscription To Restflix
More on Hard Science
Tractor Beam
Thursday on the byte
Scientists Build Working Tractor Beam, Although It's Comically Tiny
Having a Blast
Jan 18 on the byte
New Study Shows Where You Should Hide to Survive a Nuclear Attack
Offworld Amino
Jan 15 on the byte
Scientists Find Building Blocks of Life in Meteor That Smashed Into Family's Driveway
READ MORE STORIES ABOUT / Hard Science
Keep up.
Subscribe to our daily newsletter to keep in touch with the subjects shaping our future.
+Social+Newsletter
TopicsAbout UsContact Us
Copyright ©, Camden Media Inc All Rights Reserved. See our User Agreement, Privacy Policy and Data Use Policy. The material on this site may not be reproduced, distributed, transmitted, cached or otherwise used, except with prior written permission of Futurism. Articles may contain affiliate links which enable us to share in the revenue of any purchases made.
Fonts by Typekit and Monotype.