It's the first gene-hacking tool that targets specific cells. 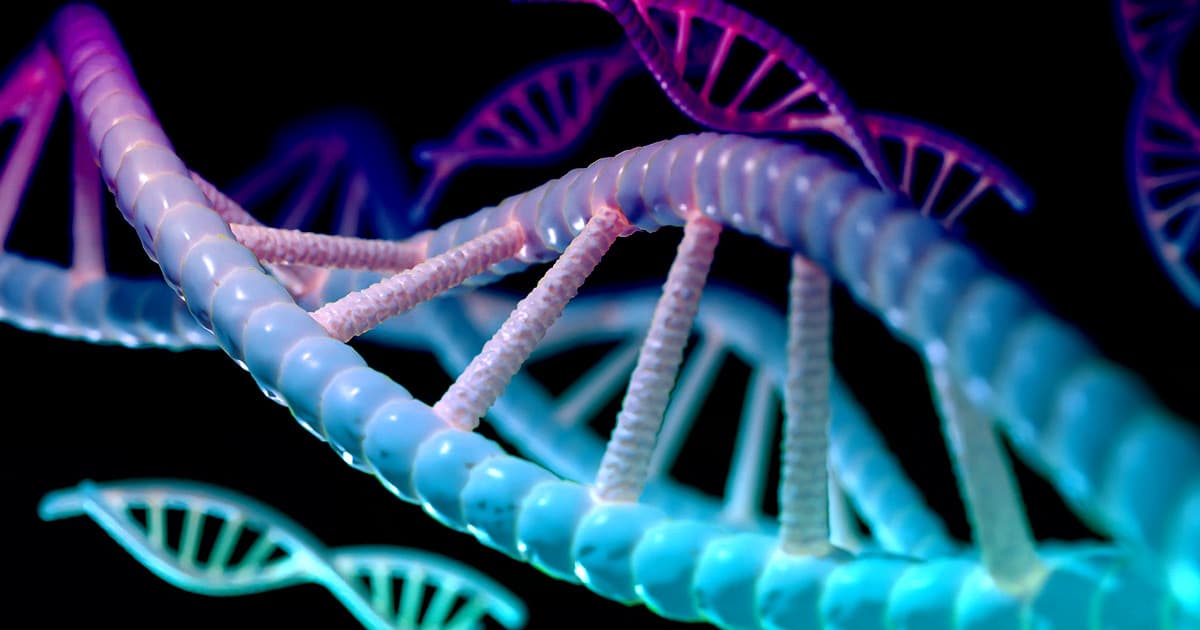 A team of scientists have developed a new gene-editing tool that, for the first time, can target the specific cells or organs that doctors want edited — including specific areas of the brain.

While testing on lab mice, the Tufts University biomedical engineers developed a gene-editing tool that could specifically target organs like the liver, alter cells in the immune system, and cross the blood-brain barrier that protects the brain in order to edit specific brain cells as well, according to research published in the journal Angewandte Chemie International Edition. And because the tool is directly injected into the bloodstream, it could lead to a straightforward way to perform genetic treatments, should it end up working on people as well.

"We created a method around tailoring the delivery package for a wide range of potential therapeutics, including gene editing," lead author Qiaobing Xu said in a press release.

Depending on the type of cell they want to edit, whether it's better equipping an immune system cell to fight a certain cancer or a brain cell to treat a neurological condition, Xu and his team slightly modify the delivery package. Glomming different proteins onto the surface, they found, allows the gene-editing enzymes to stick to specific cell types in a way past gene-editing tech wasn't able to.

"The methods draw upon combinatorial chemistry used by the pharmaceutical industry for designing the drugs themselves, but instead we are applying the approach to designing the components of the delivery vehicle," Xu added.

The system hasn't yet been tested on human patients. But if it works on them, he said, the system might help doctors treat a wide range of diseases and genetic conditions.