"Within three weeks he was running up the stairs." 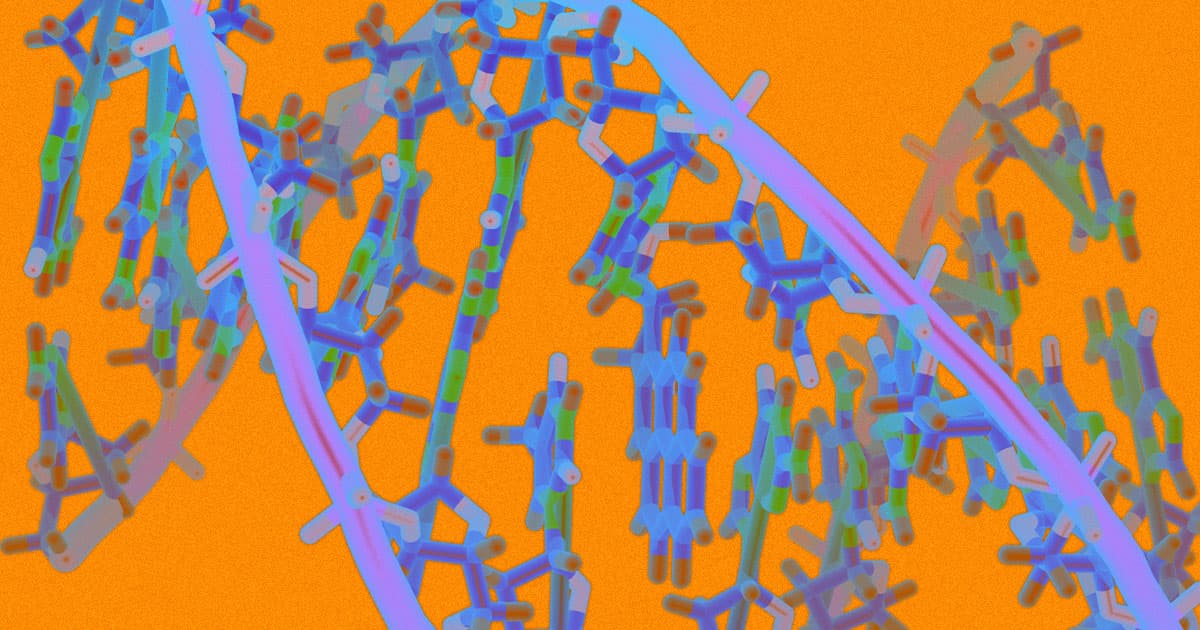 A boy who was diagnosed with Duchenne muscular dystrophy — a disease that progressively weakens muscles and usually kills patients early in life — when he was four years old has now largely recovered after being injected with an experimental gene therapy.

It's not yet clear whether the treatment, which delivered billions of gene-carrying viruses to his cells, will be a permanent fix, NPR reports. But two years after his treatment, Conner Curran has made an unprecedented recovery.

"Within three weeks he was running up the stairs," Conner's mother Jessica Curran told NPR.

Before the procedure, she said, he couldn't even drag himself up the steps.

"He would make it past four stairs and he couldn't do the rest," she said. "He could not last a full day in school."

The actual treatment was a two-hour-long injection of billions of harmless viruses that delivered copies of the Dystrophin gene — the one that's missing or damaged in Duchenne muscular dystrophy — to Conner's cells.

"The concept is very simple," Jude Samulski, the University of North Caroline School of Medicine pharmacologist who spent 30 years developing the treatment, told NPR. "You're missing a gene so you [put it] back."

In that sense, he added, the virus works like "a molecular FedEx truck. It carries a genetic payload and it's delivering it to its target."

For now, many questions remain — like whether the treatment works permanently or if the new genes will eventually wear off.

Only nine boys have received the experimental gene therapy, so now there are plans to launch a large-scale clinical trial to see if the gene therapy could help other Duchenne patients.

READ MORE: A Boy With Muscular Dystrophy Was Headed For A Wheelchair. Then Gene Therapy Arrived [NPR]