"There are loads of questions that we still have to answer." 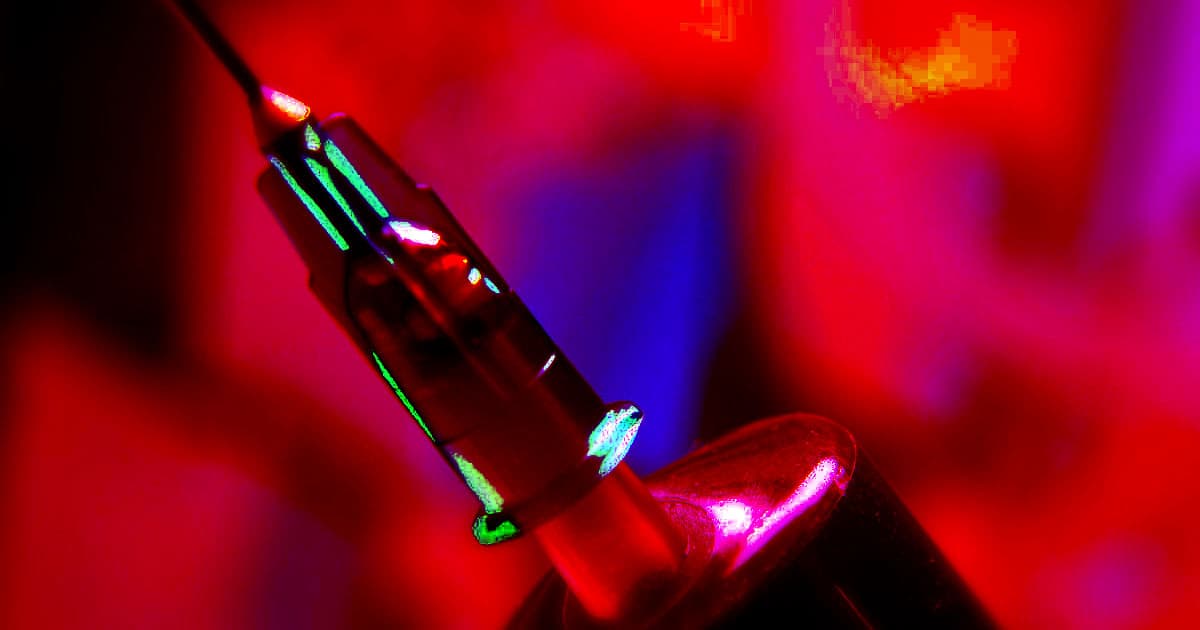 Image by Image via Torange
Treatments

In an unusual medical experiment, a menopausal woman and three perimenopausal women all got pregnant after they were given transfusions of their own blood.

It's a fascinating study, suggesting that platelet-rich blood transfusions may be able to reverse some aspects and symptoms of menopause, New Scientist reports. There are a lot of caveats that call the discovery into question — more on those later — but it's an intriguing idea that at least warrants a closer look from scientists.

Here's how it worked: Doctors took blood from the volunteers' arm and removed all of the blood cells, leaving just platelets and plasma, then injected it into both of each volunteer's ovaries. After three months, 80 percent of the women who were transitioning into menopause had pre-menopausal hormone levels and experienced a regular period cycle, according to data that hasn't yet been published but was presented at a human reproduction and embryology research conference.

But there are questions abound — the experiment's interesting, but had neither the scale nor scientific rigor to be considered a robust clinical trial of any kind.

"There are loads of questions that we still have to answer," University of Athens scientists Mara Simopoulo, who worked on the experiment, told New Scientist.

For one thing, the scientists didn't test the treatment against a placebo, so while the rates at which volunteers got pregnant are well above the average for menopausal pregnancies, the research team technically didn't prove that it happened because of the transfusions.

"I can't tell you 100 percent that this is going to be a super useful intervention," Yale's Emre Seli, who didn't work on the study, confessed to New Scientist. "But I find it very exciting."

Image by Image via Torange