For about $10k, you can now press pause on menopause. 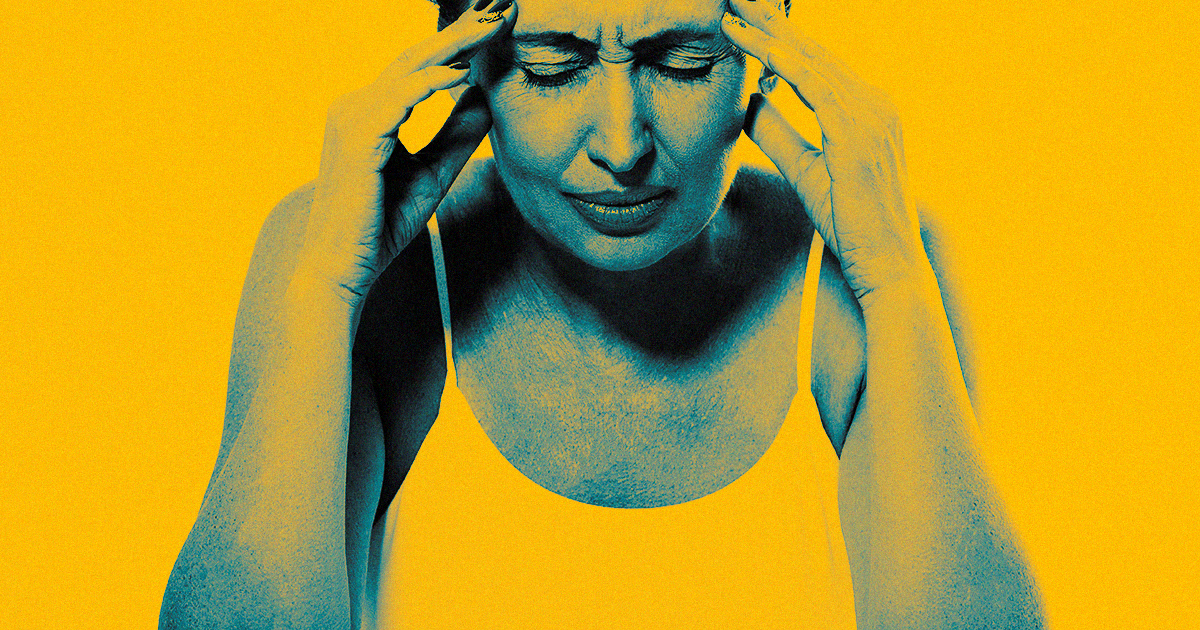 Menstruation can be such a pain that you might think anyone who gets periods would be counting down the days until menopause, the time in life when their body starts producing lower levels of sex hormones and they subsequently stop having monthly periods.

But menopause actually brings with it a laundry list of new health problems, from hot flashes and night sweats to heart disease and osteoporosis, meaning the only thing worse than getting periods might be not getting them.

But now, thanks to a fertility clinic in the United Kingdom, patients can choose to delay "the change" — perhaps for as long as two decades — with a 30-minute operation.

Here's how it works: doctors use keyhole surgery to remove a small piece of a pre-menopausal patient's ovarian tissue. Then they freeze that tissue until the person begins to enter menopause, which usually happens around the time they turn 45.

At that point, the doctors thaw the tissue and graft it somewhere on the person's body with a good blood supply, such as the armpit. If all goes according to plan, the tissue will then begin releasing sex hormones, pressing pause on menopause.

As for the length of the reprieve, that depends on the person's age when they had the tissue removed.

If they were 25, the delay could last as long as 20 years, The Guardian wrote in a story on the new treatment, but tissue removed from a 40-year-old person might only push back menopause for five or so years.

Right now, ProFam, a Birmingham-based fertility clinic run by Simon Fishel, one of the pioneers of in vitro fertilization, is the only place where someone can undergo this procedure for the purpose of delaying menopause, and it'll cost them about $8,500 to $13,300, including the regraft.

So far, nine people have undergone the tissue removal, with one of those patients telling The Times, "I have to say I've never felt any pain, and it seems quite miraculous that it's something so straightforward."

In addition to delaying menopause, the procedure could also make it possible for a person to have children later in life, with Fishel telling The Guardian that regular removal and storage of ovarian tissue in a person's twenties could grant them access to "thousands of eggs" when they're older — but the ability to avoid those hot flashes alone could make the operation worthwhile for many.

New medical procedure could delay menopause by 20 years [The Guardian]

More on fertility: Older Women Are Getting Pregnant Thanks to a Radical New Menopause Treatment