The air we breathe could be hurting reproductive health. 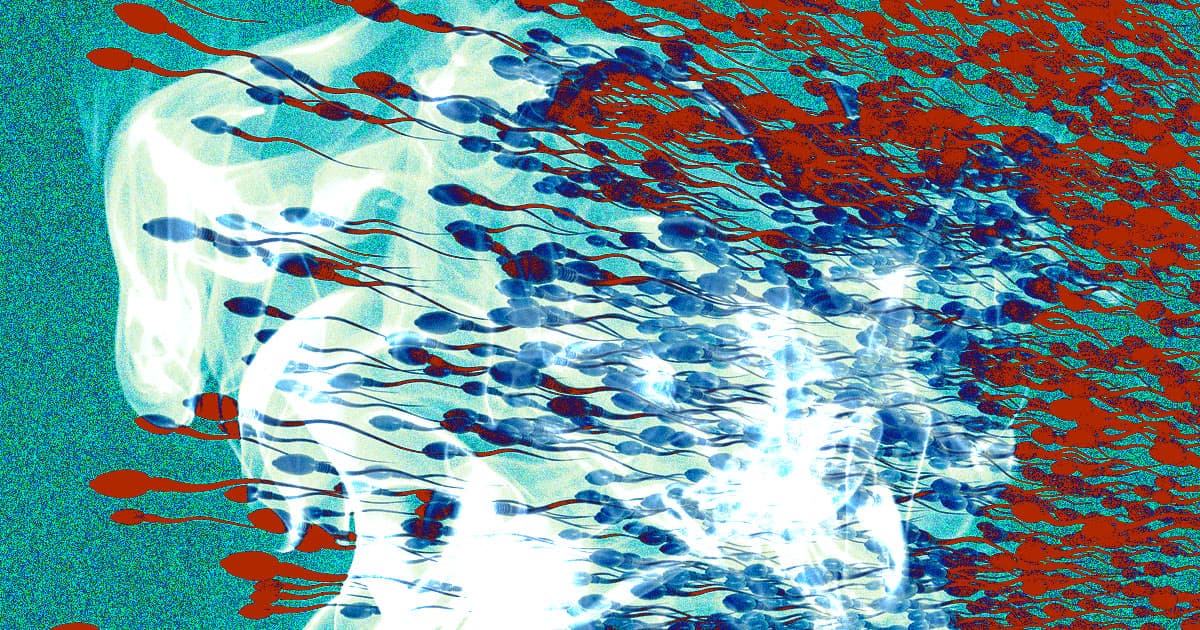 Scientists at the University of Maryland School of Medicine have found that breathing polluted air might cause lowered sperm counts.

In a new study published in Environmental Health Perspectives, the researchers found that air pollution causes brain inflammation in mice, which in turn resulted in lowered sperm counts in the creatures, according to a press release from the University of Maryland, due to connections between the brain and the reproductive system.

Specifically, the scientists believe, the air pollution was specifically causing issues in the normal mice' hypothalamus, which controls base functions such as hunger, thirst, and sex.

"Our findings showed that the damage due to air pollution — at least to the sperm count — could be remedied by removing a single inflammation marker in the brains of mice, suggesting that we may be able to develop therapies that could prevent or reverse the damaging effects of air pollution on fertility," Zhekang Ying, lead author of the study and assistant professor of medicine at the university, said in the release.

If the findings carry over to humans, the researchers hope that their discoveries can lead to the development of treatments for infertility as well as a wide array of other conditions caused by air pollution.

"These findings have wider implications than just fertility, as there are many conditions, such as high blood pressure, diabetes, and heart disease that can result from brain inflammation due to air pollution," Charles Hong, the director of cardiology research at the university and who wasn’t a part of the study, said in the release.

If experts can build off of the study, it could end up helping populations that are disproportionately impacted by air pollution. In fact, numerous studies have found that communities of color as well as communities with a lower socioeconomic status tend to be the ones who feel the effects of pollution the most — resulting in more illnesses and death.

"Environmental pollution is a problem of equity in that some persons who are poor or of color tend to face more severe health-related conditions due to greater exposure," Albert Reece, dean at the school and who wasn’t involved in the research, said in the release. "It is important to explore the mechanisms by which pollution affects the body, so we can devise ways to prevent or treat these conditions to eliminate these health disparities."