Humans Are Rapidly Losing the Ability to Procreate, Scientist Warns

The world is on track to be completely infertile by 2045, according to her projections. 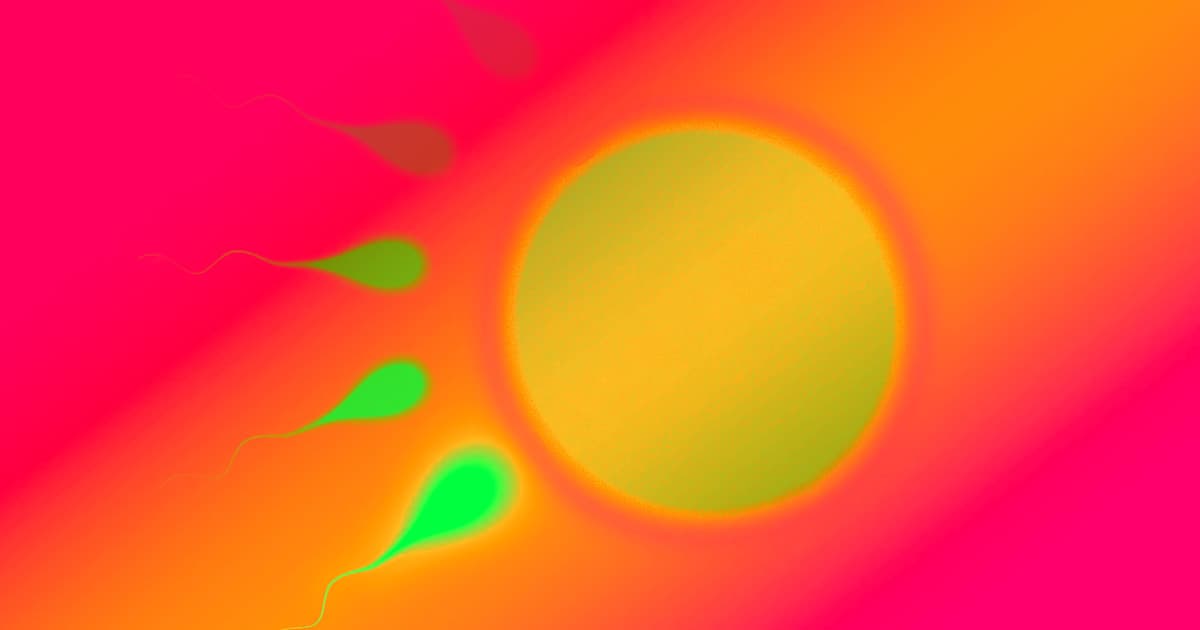 An environmental medicine professor is sounding the alarm on humanity’s rapidly declining fertility rates — and she says chemicals in plastics are largely to blame.

Shanna Swan, professor of environmental medicine and public health at Mount Sinai's Icahn School of Medicine in New York City, helped complete a major study in 2017 that discovered sperm count amongst men in Western countries has dropped by more than 50 percent over the past four decades, according to The Guardian. Last month, she released her book Count Down that dives into how and why humans are losing their ability to procreate.

"People are recognizing we have a reproductive health crisis, but they say it’s because of delayed childbearing, choice or lifestyle – it can’t be chemical," Swan said to the Guardian. "I want people to recognize it can. I am not saying other factors aren’t involved. But I am saying chemicals play a major causal role."

In the 2017 study published in Human Reproduction Update, researchers discovered that sperm concentration fell from 99 million per ml in 1973 to 47.1 million per ml in 2011. That represents a steep sperm count decline of 53.4% in men in western countries such as Australia, New Zealand, North America, and Europe.

According to Swan, one of the primary drivers are chemicals that "interfere with or mimic the body’s sex hormones."

"Phthalates, used to make plastic soft and flexible, are of paramount concern," Swan said. "They are in everybody and we are probably primarily exposed through food as we use soft plastic in food manufacture, processing and packaging."

She continued, "They lower testosterone and so have the strongest influences on the male side, for example diminishing sperm count, though they are bad for women, too, shown to decrease libido and increase risk of early puberty, premature ovarian failure, miscarriage and premature birth."

Swan says that the rate of fertility decline isn’t just an odd quirk that can be easily solved with reproductive therapies like in-vitro fertilization. It actually poses an existential threat to humanity. In fact, she projects the world is on track to be completely infertile by 2045.

"The current state of reproductive affairs can’t continue much longer without threatening human survival," Swan writes in Count Down.

Though this situation seems dire (and it is), there is some hope. She says that we need the chemical industry to develop new non-hormonally active chemicals for domestic use. Also, those who plan to have children should be wary of the plastics they bring into their home such as Teflon, BPA, and phthalates.

READ MORE: Shanna Swan: ‘Most couples may have to use assisted reproduction by 2045’ [The Guardian]