One expert is calling the baby bust a "barometer of despair." 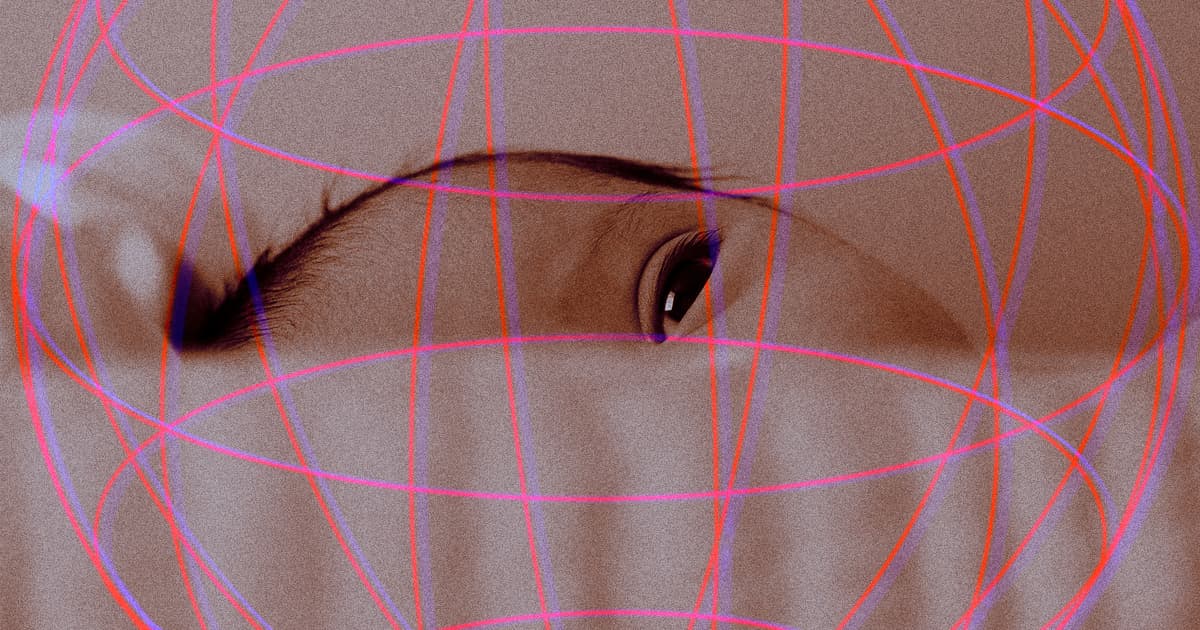 Early on in the pandemic, demographics experts and Facebook memes alike both confidently declared that the COVID-19 era of lockdowns and hunkering down indoors would result in a new baby boom.

Now, it seems the opposite has happened. The birth rate in the United States seems to have precipitously dropped CBS News reports, aligning with a years-long downward trend that experts now say is becoming a national crisis.

The US birth rate already falls short of what's called the replacement level, or the number of children who would need to be born each year to adequately support and eventually replace older generations reaching retirement age.

"We need to have enough working-age people to carry the load of these seniors, who deserve their retirement, they deserve all their entitlements, and they're gonna live out another 30 years," Myers added. "Nobody in the history of the globe has had so many older people to deal with."

Other experts also told CBS they expected to see a baby boom during the COVID era — or at least a decrease in the rate at which the birth rate was already dropping — and were dismayed when the opposite happened.

Part of the problem, Myers suggested, is that the millennials who would otherwise be raising kids are too occupied with the "burdens of life," referring to the dropping birth rate as a "barometer of despair."

"The cost of housing, the cost of education, all these things have become more and more difficult," Myers told CBS. "I think the [baby boomers] themselves don't realize how much harder it is for millennials today."