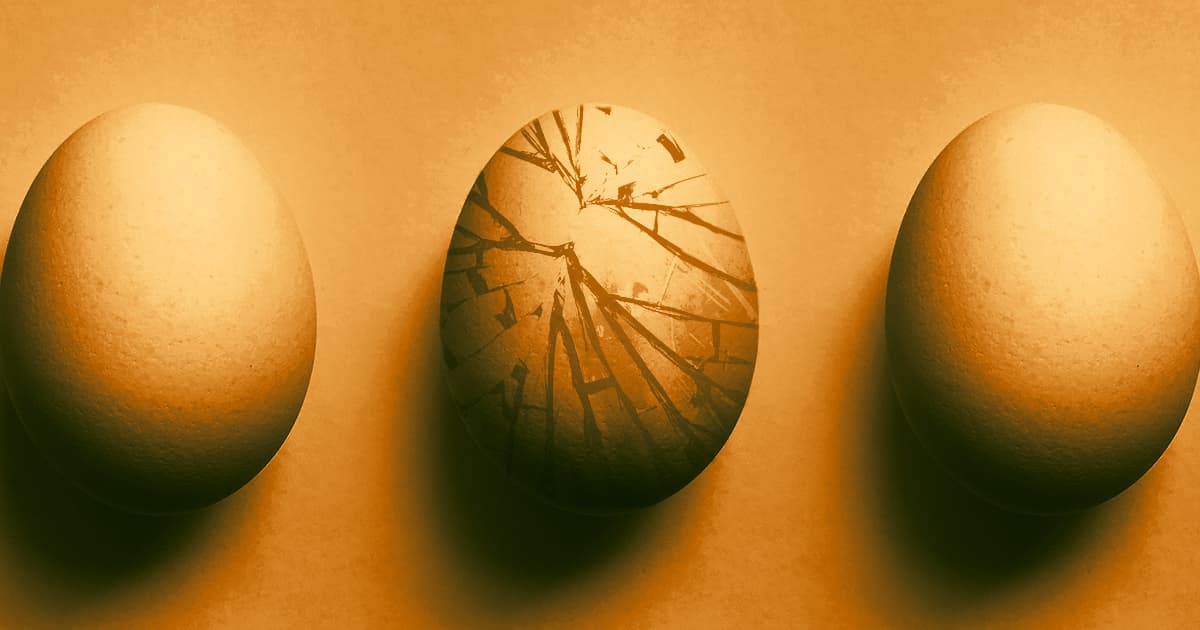 Fertility Rates Are Now Falling in Half the World’s Countries

Humanity could soon include more grandparents than grandchildren.

Humanity could soon include more grandparents than grandchildren.

People just aren't making babies like they used to.

This week, The Lancet published a new report on global fertility rates from 1950 to 2017. Based on their research, people across the globe are giving birth to fewer children than they did in the past — and the impact on society could be catastrophic.

According to the report, the average woman in 1950 gave birth to 4.7 children over the course of their lifetime. Last year, that figure was just 2.4 children.

Those dropping fertility rates mean half the world's nations are now on the cusp of a "baby bust" — meaning their residents aren't giving birth to the number of children needed to maintain the population.

"On current trends, there will be very few children and lots of people over the age of 65, and that's very difficult to sustain global society," report author Christopher Murray told the BBC. "Think of all the profound social and economic consequences of a society structured like that with more grandparents than grandchildren."

In some respects, though, the declining fertility rate is a sign of progress. More children are living to adulthood, so a person needn't give birth as frequently to have the family they always wanted. Increased access to contraception, employment, and educational opportunities also give women options beyond motherhood, which they might not have had in 1950.

This decline in fertility rates could also benefit the environment. While the global rate of births per woman would need to drop below 2.1 for the population to decrease, a lower fertility rate could at least translate into slowed population growth, which could buy us time as we try to address such issues as climate change and global hunger.

Ofchina
Creepy Database Lists Whether 1.8M Chinese Women Are “Breedready”
3. 11. 19
Read More
To Slow Urbanization, China Is Capping Populations In Two Of Its Biggest Cities
3. 20. 18
Read More
Growing Wood
MIT Says We Could Build a House With Lab-Grown Wood
Yesterday
Read More
+Social+Newsletter
TopicsAbout UsContact Us
Copyright ©, Camden Media Inc All Rights Reserved. See our User Agreement, Privacy Policy and Data Use Policy. The material on this site may not be reproduced, distributed, transmitted, cached or otherwise used, except with prior written permission of Futurism. Fonts by Typekit and Monotype.