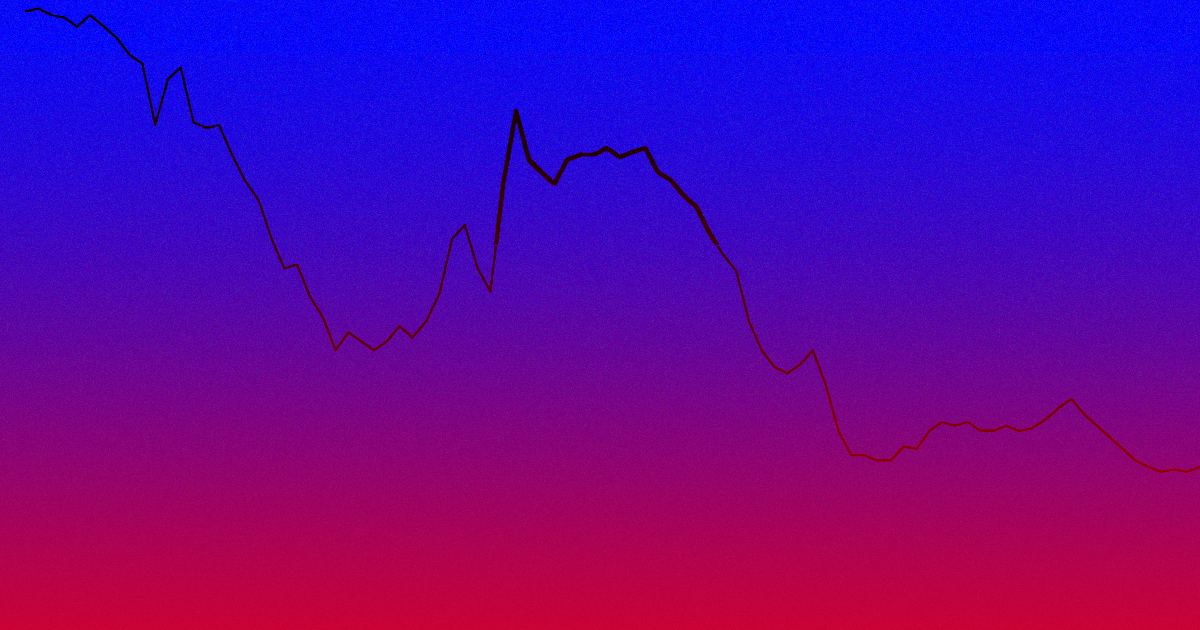 The American Birth Rate Just Fell to a 32-Year Low

Americans just aren't making babies like they used to.

Americans just aren't making babies like they used to.

On Wednesday, the National Center for Health Statistics, an agency of the Centers for Disease Control and Prevention, released its provisional birth rate data for 2018. And based on its research, Americans gave birth to 3,788,235 babies in 2018, the fewest in 32 years.

That downward trend isn't a fluke, either. In fact, for 10 of the past 11 years, the number of births in the U.S. has fallen — a trend that could spur a radical transformation of the nation's workforce.

To maintain a steady population, a nation needs to maintain a "replacement rate" of about 2.1 — essentially, that means every person capable of giving birth produces an average of 2.1 babies over the course of their lifetime.

There's seemingly no single cause of the declining birth rates, nor are all of the driving factors necessarily bad news — as pointed out by a Wall Street Journal story on the new data, the decline can be at least partially attributed to increased access to contraception and greater numbers of women pursuing post-secondary education.

However, the newspaper also points out that the longterm impact of fewer babies could be a nation that doesn't have enough workers to replace those who retire — a potential nightmare scenario for the U.S. economy.