"We're thrilled to see early signs of efficacy because that means gene editing is working." 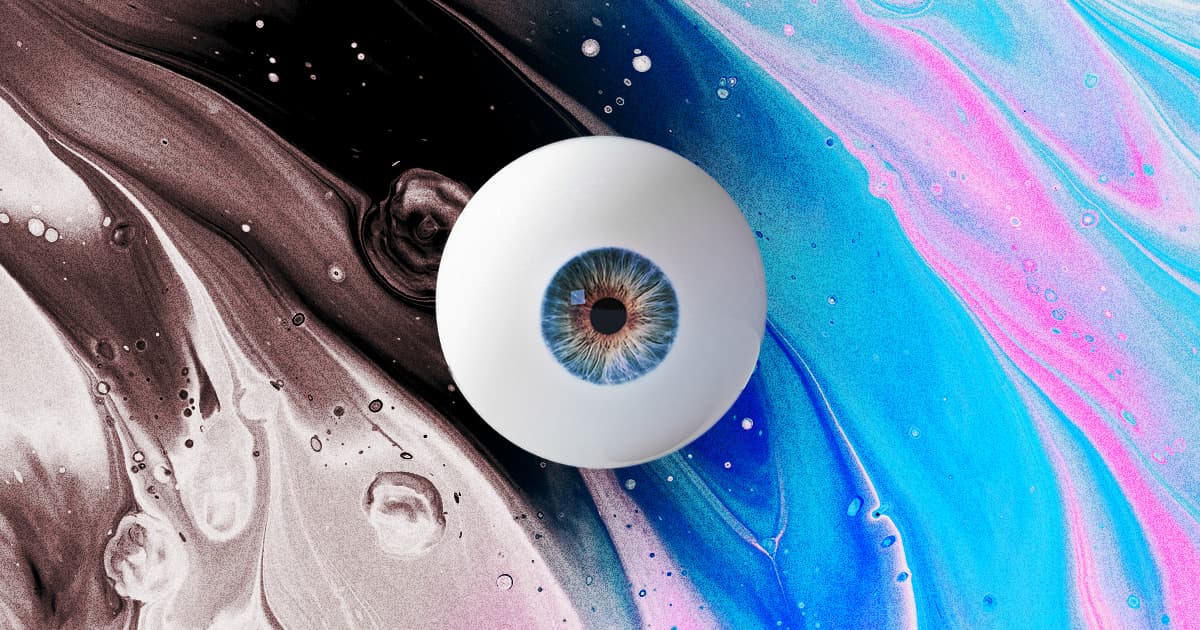 An experimental gene therapy that involves injecting CRISPR therapy directly into visually impaired patients' eyeballs has vastly improved most volunteers' vision — even allowing some to see color more vividly than ever before.

Multiple study participants, all of whom had a severe type of genetic vision impairment called Leber congenital amaurosis, told NPR that they were thrilled with their improved vision. While their eyesight is still far from perfect, they can now safely navigate their surroundings with less assistance and find smaller objects. And one, Michael Kalberer, said that the treatment gave him the ability to see color for the first time in years.

In addition to now being able to navigate and discern food on a plate, Kalberer shared a story of getting dinner with a friend and being shocked by the sight of the color pink in the sky.

"She goes, 'Yeah, you see the sunset. That's the sunset,'" he told NPR. "And we both smiled at each other. It was a great moment."

Another patient, Carlene Knight, said she can now see colors far more vividly — and feels safer walking around at work.

"I was bumping into the cubicles and really scaring people that were sitting at them," patient Carlene Knight told NPR about working prior to the treatment. "It's nice. I don't scare people and I don't have as many bruises on my body."

Knight has since dyed her hair green to celebrate her newfound ability to see her favorite color.

Most gene therapies being tested are less direct. Researchers will remove cells from a volunteer's body, treat them, and then reintroduce them into their system. But that's not possible with the retina, so the patients had to be treated with eye injections, NPR reports. But the treatment seems to work, as researchers announced at the International Symposium on Retinal Degeneration on Wednesday that most of their patients, who had a severe type of genetic vision impairment called Leber congenital amaurosis, were able to see far better than before.

"We're thrilled about this," Harvard Medical School ophthalmologist Eric Pierce, who's helping run the experiment, told NPR. "We're thrilled to see early signs of efficacy because that means gene editing is working. This is the first time we're having evidence that gene editing is functioning inside somebody and it's improving — in this case — their visual function."