NASA Chief: "There is More Going on Right Now in Space Than I've Ever Seen in My Career"

Between SpaceX, Blue Origin, Virgin Galactic, and others, it's an exciting and busy time. 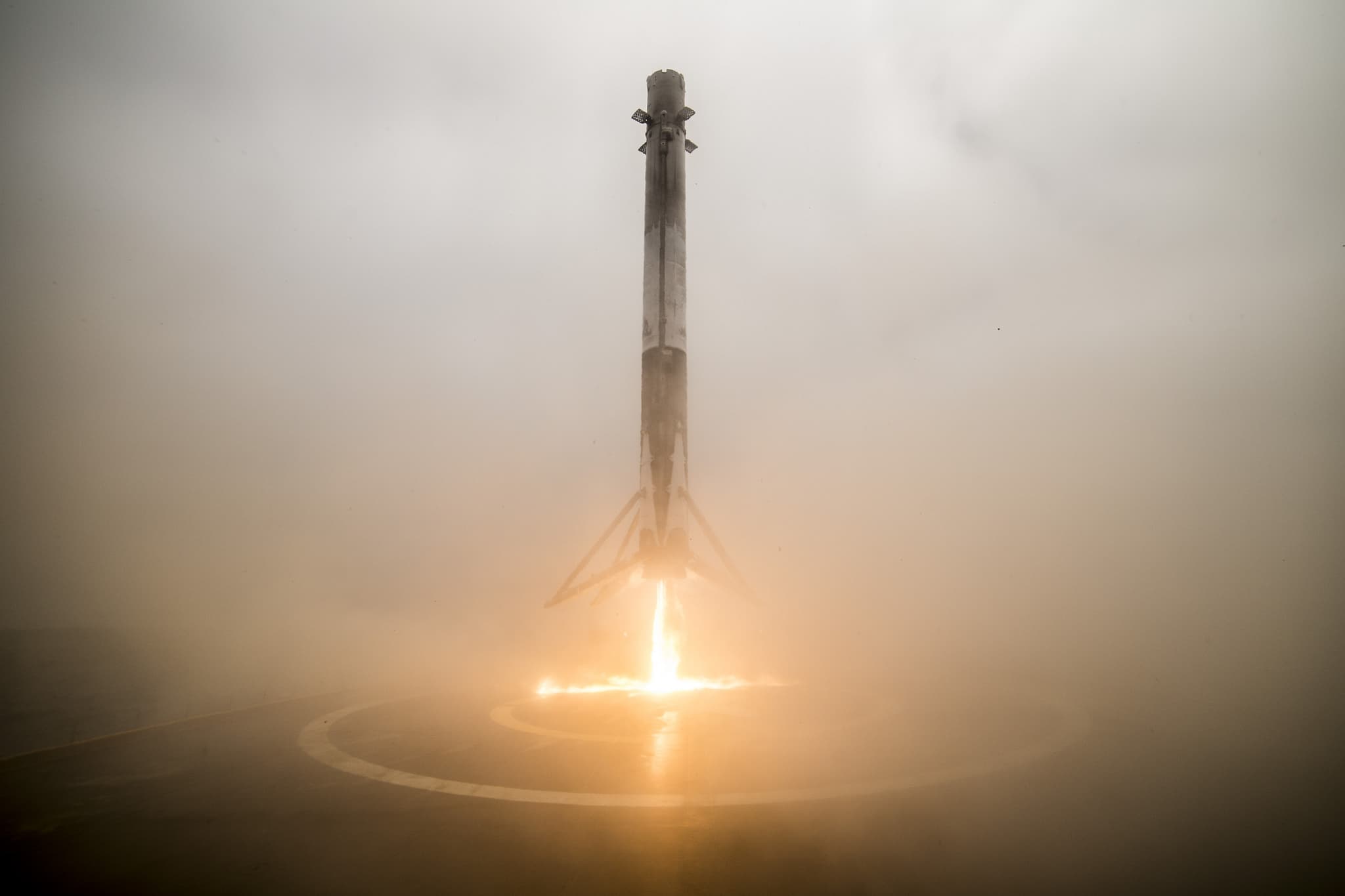 All Eyes on Space

It's an exciting time for those interested in space and everything it has to offer us. Between our potential to travel in space and how much we've come to learn (and can still learn) from unmanned probes and satellites, it's hard to not be hopeful for the future of our interest in the seemingly-boundless expanse that surrounds us.

NASA's Acting Administrator Robert M. Lightfoot, Jr. feels the same about the exploration of space. To him, the many plans, projects, and initiatives focused in this respect are well worth getting excited about.

"There is more going on right now in space than I've ever seen in my career," he told Futurism.

It's easy to empathize with this perspective. SpaceX, the company founded by Tesla CEO Elon Musk, plans to send astronauts to space in 2018, and recently helped deliver a supercomputer to the International Space Station. If that wasn't enough space travel, it also has a highly-anticipated event slated for November: the first launch of the Falcon Heavy rocket.

At the same time, Amazon founder Jeff Bezos and his company Blue Origin are looking to make space travel more accessible by providing brief tours to everyday people. Their New Shepard capsule, while not meant to reach other planets, or even the Moon, is powerful enough to reach a suborbit, allowing passengers to see space. It's expected to begin offering commercial flights next year.

In both public and private spaces, SpaceX and Blue Origin are often viewed as direct competitors, and as such it's no secret that this is a race to see who makes it happen first. That said, there's more competition when it comes to commercializing space travel, such as Virgin Galactic, which also hopes to put people in space next year.

"We are getting to space a little differently than we used to. It’s not just us anymore by ourselves," said Lightfoot.

Despite how committed private companies are, NASA isn't leaving all the fun to them. Though it doesn't have plans to send people on space tours, it still has probes and other spacecraft out there. Cassini, which recently sent back new data from Saturn as part of its final mission. There's also the revival of New Horizons, a spacecraft that's been dormant for the last several months that will now be used to investigate a mysterious object in the Kuiper Belt. Getting more people into space is enticing, but for now there are some places only a satellite is capable of reaching.

As for it's own future developments, NASA has plans to improve upon the International Space Station, and its solar arrays, and the benefits of the refit may reach become a part of our quotidian lives. Known as the Roll Out Solar Array, or ROSA, this technology could make it far easier to transport and collect solar power. The tech could also improve services we've come to rely on, like GPS, weather forecasts, and satellite radio. ROSA still has a few quirks to work out, but it's quickly on its way to becoming the most efficient solar array created.

Lightfoot is right to take note of how many things people have planned for space, and it feels like the momentum will lead to new developments and discoveries. Fingers crossed this trend doesn't slow, and people continue to have an interest in space for years to come.

Read This Next
Shoo
Scientists Warn Giant Asteroid Is Actually Swarm, Nearly Impossible to Destroy
A Sip of Opal
NASA Discovers Precious Gemstones on Mars
Moon Wrestling
The Head of NASA Is Scared Chinese Astronauts Will Seize Portions of the Moon
Shot Well
Head of NASA Relieved to Hear Elon Musk Isn't REALLY Running SpaceX
Pale Blue Shat
William Shatner Explains Why His Trip to Space Was Horrible
More on Off World
Final Selection
Yesterday on the byte
NASA Finalizing Secretive Decision on First Astronauts for the Artemis Moon Mission
Hall Effect
Jan 29 on futurism
Test Suggests Ion Thrusters Could Power Crewed Interplanetary Missions
CHON: Legacy
Jan 29 on the byte
James Webb Discovers Coldest Ice in Known Universe, Harboring Molecules Essential For Life
READ MORE STORIES ABOUT / Off World
Keep up.
Subscribe to our daily newsletter to keep in touch with the subjects shaping our future.
+Social+Newsletter
TopicsAbout UsContact Us
Copyright ©, Camden Media Inc All Rights Reserved. See our User Agreement, Privacy Policy and Data Use Policy. The material on this site may not be reproduced, distributed, transmitted, cached or otherwise used, except with prior written permission of Futurism. Articles may contain affiliate links which enable us to share in the revenue of any purchases made.
Fonts by Typekit and Monotype.