These will be the first NASA launches of crewed craft from U.S. soil since 2011.

The National Aeronautics and Space Administration (NASA) retired the space shuttle in 2011, but that doesn’t mean they aren’t getting ready to send astronauts into space. On July 20, the space agency published the latest sharable 2018 schedule of their Commercial Crew Program. The program is designed to enable the agency to launch crewed craft from U.S. soil via SpaceX’s Crew Dragon (Dragon 2) and Boeing’s CST-100 Starliner. The two companies say their efforts remain on track for test flights that may be less than a year away.

Both companies were awarded Commercial Crew Transportation Capability (CCtCap) contracts by NASA in September 2014. Under those terms, they each must fly uncrewed test flights of their spacecraft, followed by crewed flights.

Originally, both companies planned to be certified for crewed missions to the International Space Station (ISS) by the close of 2017. However, each has suffered various technical setbacks, such as the Dragon 2’s need to move away from powered landings, resulting in changes to the schedules.

NASA’s ISS program manager, Kirk Shireman, is confident that the companies will be able to send astronauts into space. “Commercial crew is making great progress,” he asserted during a speech at the ISS Research and Development Conference, and both SpaceX and Boeing also appear sure of their abilities to stick to the revised schedules that are now in place.

A New Era in Space

The importance of this commercial space race can’t be overstated, as companies like SpaceX and Boeing are poised to change the face of everything from research to commercial travel as they propel the human race off-world.

Private companies can dramatically lower the cost of space exploration for agencies. Boeing is designing and building DARPA’s XS-1 experimental space plane, set to be in the air by 2020, and if that project goes as expected, it will lower launch costs and make the dream of launch-on-demand a reality.

Meanwhile, SpaceX formally called for the government to implement a public-private collaboration for deep space missions soon after NASA announced that it couldn’t afford to get us to Mars — if implemented, such a plan could enable NASA to get us there after all.

Soon, these lowered costs could make space travel a reality for private citizens as well as trained astronauts. As of May, Virgin Galactic was looking forward to launching their first commercial spaceflights before the end of 2018. With Blue Origin, SpaceX, and others joining them, the global space tourism market could be worth more than $34 billion by 2021. 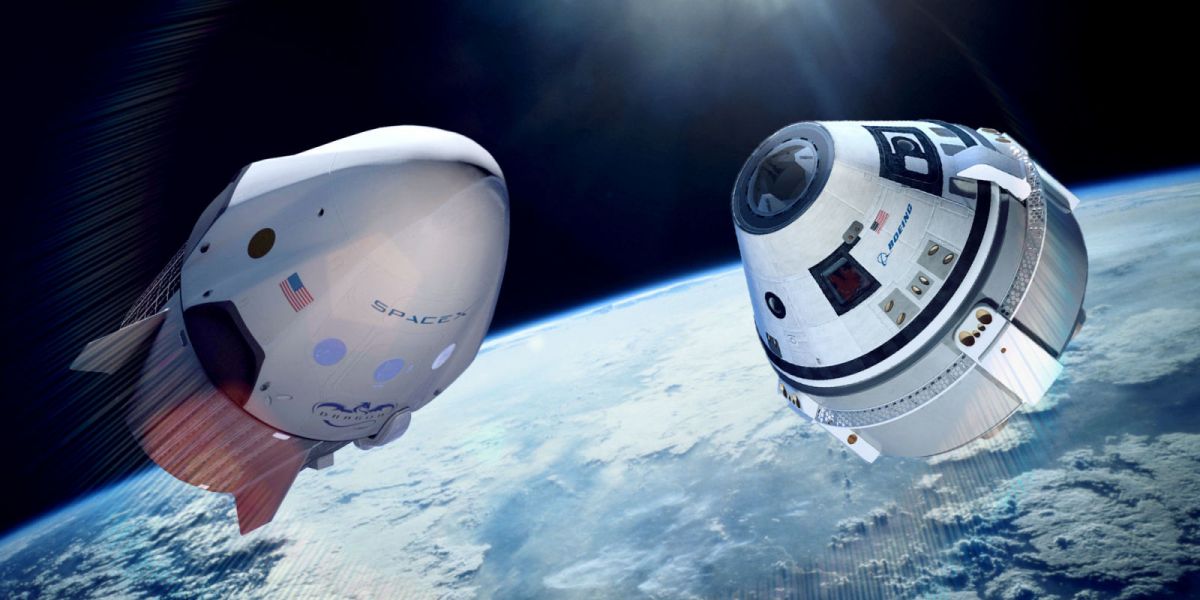 Commercial agencies are proving capable of far more than their government counterparts. SpaceX’s COO announced at the end of June that the company would produce 20 rockets this year — something unheard of for NASA. Other private companies are working to develop new technologies for use in the space race, such as the proposed electric space tug that could make Moon flights far more economical.

Beyond bringing more people and scientific research into space, commercial companies are hoping to move manufacturing off-world. Axiom Space plans to make the first commercial space station a manufacturing hub, which will help the station pay for itself and make it easier to supply new missions.

Clearly, the entry of multiple private companies into the space race has yielded some major dividends already, and this is just the beginning.

Watch an Astronaut Show You How to Poop in Space