Elon Musk: Launching a Satellite with SpaceX is $300 Million Cheaper

You could launch 4 satellites with SpaceX for the cost of 1 with the competition. 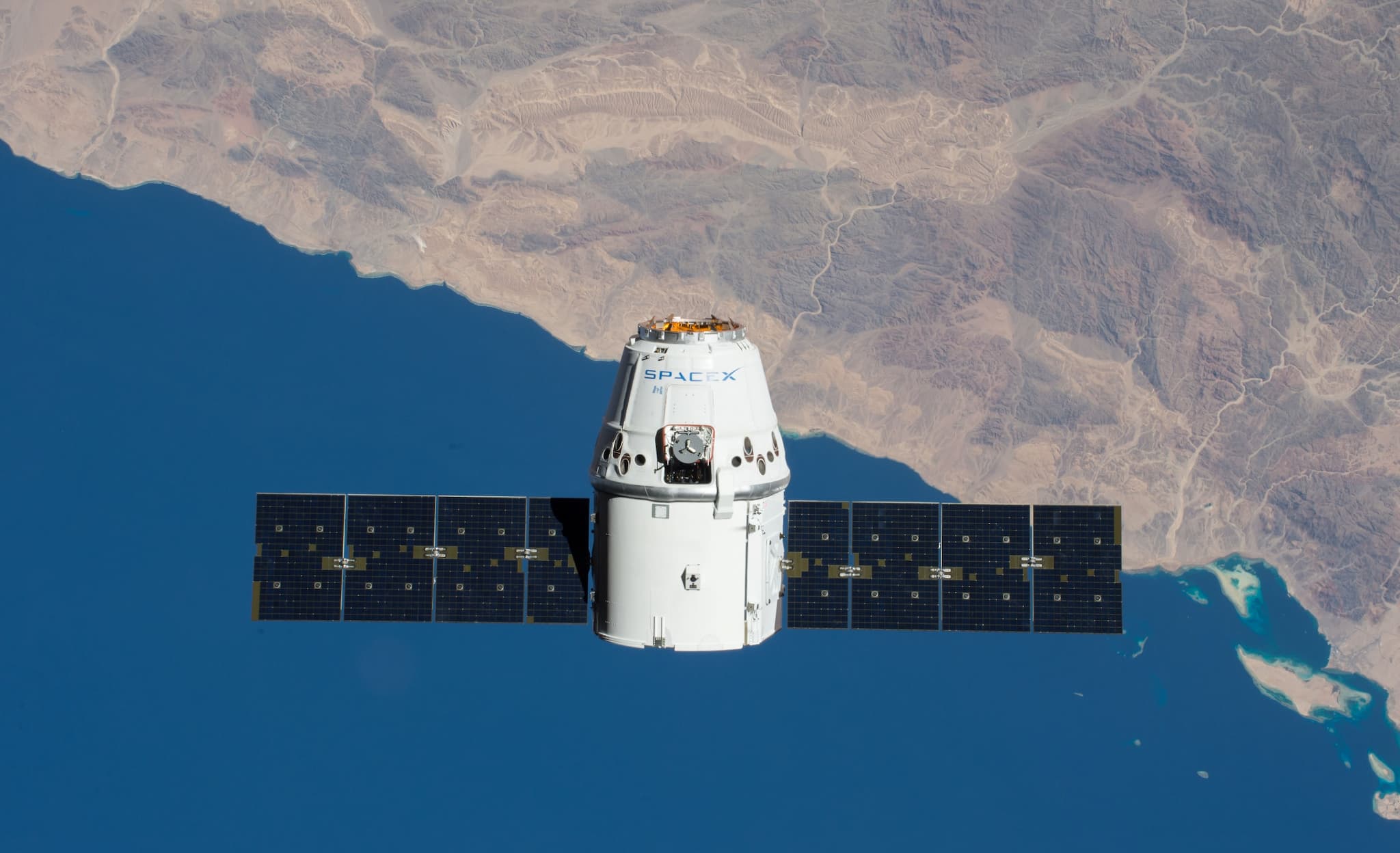 In 2014, the Government Accountability Office (GAO) released a report on the costs to launch spacecraft. In it, they criticized the lack of transparency that characterizes the prices and processes of the United Launch Alliance (ULA), a joint venture between Boeing and Lockheed Martin. However, until recently, the government didn't really have any other options for launches, so the ULA had neither an incentive to increase pricing transparency nor a motivation to lower prices.

SpaceX is changing that in a major way.

The U.S. Air Force recently released their 2018 budget estimates, which include numbers through the early 2020s. The budget combines the entire launch price into a single per launch “unit cost.” For fiscal year 2020, that very high unit cost is $422 million, and it increases to $424 million one year later. In contrast, the SpaceX cost for basic commercial launches of the Falcon 9 rocket is around $65 million, a difference CEO Elon Musk was happy to point out via a tweet.

ULA lost its monopoly on launches when SpaceX entered the competition for national security payloads and won the chance to launch them. A side-by-side comparison reveals that SpaceX's costs are considerably lower.

For example, in 2016, SpaceX launched a GPS 3 satellite for $83 million. Roughly one year later, SpaceX won another GPS 3 launch contract for $96.5 million. These contracts are higher than the $65 million basic price and represent the government's “all-in, fully burdened costs,” including things like service contracts and additional range costs that are unique to government contracts.

This means two things. First, the $83 million and $96.5 million price tags are comparable to the $422 million ULA cost in the 2020 Air Force budget. Second, SpaceX may be offering its services for $65 million to undercut the competition and gain traction in the market.

Either way, this dramatic decrease in cost is great news for space travel, whether it be for a government, commercial entity, or even a private citizen.

Even better news is the fact that SpaceX isn't the only private company making cheaper space travel happen. Bigelow Airspace, Blue Origin, Virgin Galactic, and both Boeing and Lockheed Martin (outside their ULA partnership) are all competing for space travel contracts now, and ultimately, hopeful passengers like us will be the beneficiaries of this competition.

Read This Next
Hall Effect
Test Suggests Ion Thrusters Could Power Crewed Interplanetary Missions
Shot Well
Head of NASA Relieved to Hear Elon Musk Isn't REALLY Running SpaceX
Makeover Scene
Space Tourist Says He's Thinking About Flying SpaceX Craft Up to Fix Hubble
Grain of Salt
There's a Huge Problem With Elon Musk's Promise to Bring Starlink to Iran
Sluggo Mode
SpaceX Has a Major Problem With Its Starlink Internet Connections
More on Off World
Killernova
Yesterday on the byte
Scientists Find "One in Ten Billion" Star System Primed to Explode in Titanic Kilonova
Lonely Planet
Feb 5 on futurism
Scientists Find Nearby Planet the Same Size of Earth, Plan to Search It for Life
Take Cover
Feb 4 on the byte
Space Startup Blows Up Another Giant Inflatable Space Station Module
READ MORE STORIES ABOUT / Off World
Keep up.
Subscribe to our daily newsletter to keep in touch with the subjects shaping our future.
+Social+Newsletter
TopicsAbout UsContact Us
Copyright ©, Camden Media Inc All Rights Reserved. See our User Agreement, Privacy Policy and Data Use Policy. The material on this site may not be reproduced, distributed, transmitted, cached or otherwise used, except with prior written permission of Futurism. Articles may contain affiliate links which enable us to share in the revenue of any purchases made.
Fonts by Typekit and Monotype.