SpaceX's Reusable Rockets Could Save the Company a Lot of Money 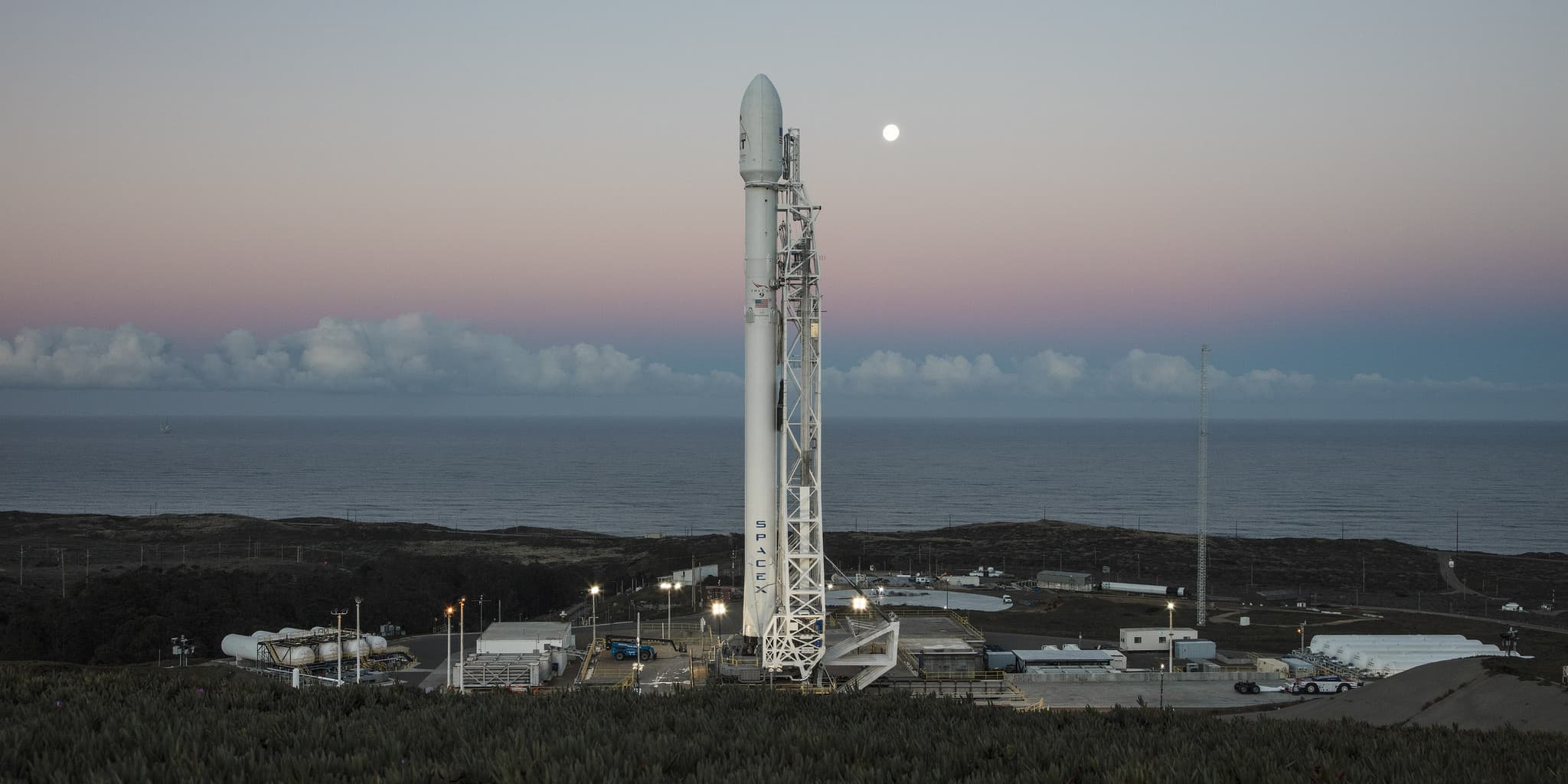 After a historic weekend "doubleheader," SpaceX is leading the push for reusable rocket technology. CEO and founder Elon Musk said that launches using SpaceX's reusable rockets are already $300 million cheaper than conventional one-way-trip rockets. Of course, there's still room for improvement, and Musk has already said that one way the company could further reduce rocket launching costs would be making the payload fairings reusable.

A fairing is the cone that protects payloads as the rocket launches into space. They are strong enough to withstand the pressure and heat generated as the rocket passes through the Earth's atmosphere. Constructed from carbon fiber and aluminum honeycomb, SpaceX's composite fairing easily costs $6 million.

In order to reuse payload fairings, SpaceX first needs to be able to recover them. Responding to a question via Twitter, Musk gave an update as to where SpaceX is now in terms of fairing recovery and reuse.

Getting closer to fairing recovery and reuse. Had some problems with the steerable parachute. Should have it sorted out by end of year.

SpaceX has already had some success with payload fairing recovery in the past — particularly back in March when it made its first successful launch of a reused Falcon 9 rocket. At that time, SpaceX managed to recover half of the rocket's fairing — an achievement that Musk then described as "the cherry on the cake" amid success of the first attempt to reuse a rocket.

Fairing recovery is a tricky operation. As SpaceX's fairing splits into two in order to release the payload inside, it doesn't fall simply fall back to Earth.  As Musk explained back in March, "It’s its own little spacecraft. The thrusters maintain its orientation as it re-enters and then [...] the parachute steers it to a particular location.”

In the case of the fairings used in this past weekend's pair of launches, it appeared there were some problems with the steerable parachutes, though Musk said the issue could be fixed by the end of 2017. Once SpaceX manages to sort this out, it would cut a few more million dollars off the price of its rocket launches.

Read This Next
Shot Well
Head of NASA Relieved to Hear Elon Musk Isn't REALLY Running SpaceX
Makeover Scene
Space Tourist Says He's Thinking About Flying SpaceX Craft Up to Fix Hubble
Grain of Salt
There's a Huge Problem With Elon Musk's Promise to Bring Starlink to Iran
Sluggo Mode
SpaceX Has a Major Problem With Its Starlink Internet Connections
Dumpster Fire
SpaceX Tested Starship's Engines and Accidentally Caused a Large Fire
More on Off World
Take Cover
4:11 PM on the byte
Space Startup Blows Up Another Giant Inflatable Space Station Module
Rock Blast
3:28 PM on the byte
Scientists Say There's an Upside to Those Rocks That Keep Bludgeoning the James Webb
Meathead Theory
2:57 PM on the byte
Professor Receives Insane Email Claiming "Biological" Green Comet Is Giving Off "Meat Smoke"
READ MORE STORIES ABOUT / Off World
Keep up.
Subscribe to our daily newsletter to keep in touch with the subjects shaping our future.
+Social+Newsletter
TopicsAbout UsContact Us
Copyright ©, Camden Media Inc All Rights Reserved. See our User Agreement, Privacy Policy and Data Use Policy. The material on this site may not be reproduced, distributed, transmitted, cached or otherwise used, except with prior written permission of Futurism. Articles may contain affiliate links which enable us to share in the revenue of any purchases made.
Fonts by Typekit and Monotype.