Elon Musk Is Right. ULA Receives $1B From the Government, but Is It a Subsidy?

Originally, the President and CEO of ULA denied the claim. 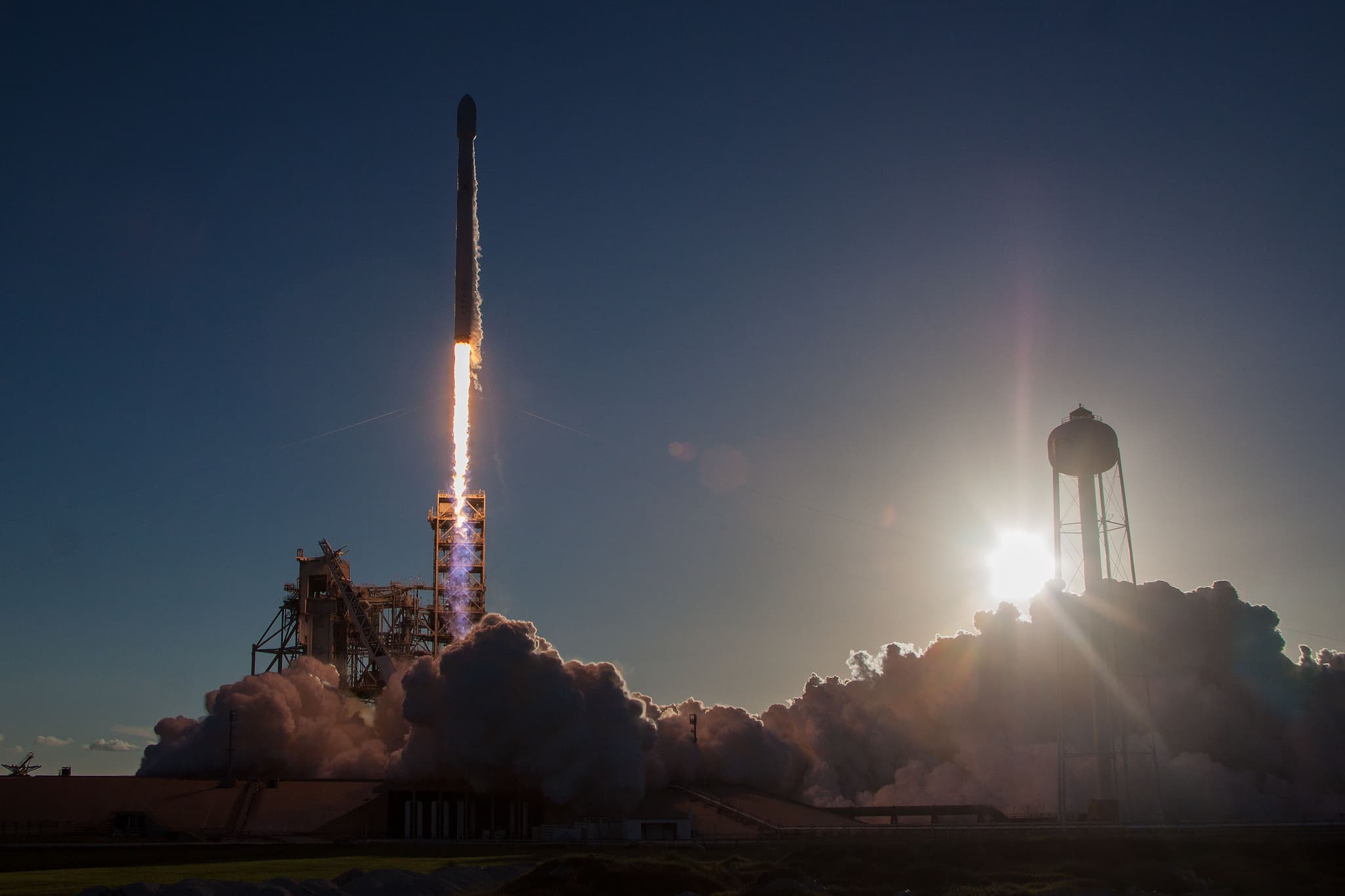 On July 13, Elon Musk posted a graph on Twitter that showed SpaceX was completely cornering the commercial rocket market. Musk specifically highlighted the fact that his venture is entirely privately funded while other major companies listed get billions of dollars in grants each year despite a profound lack of launches.

About 11 years ago, two of these companies — Boeing and Lockheed Martin — merged to become the United Launch Alliance (ULA). Tory Bruno, President and CEO of the ULA, disagreed with Musk on Twitter, calling the billion dollar subsidy a "myth."

Sorry. That is simply not true. There is no "billion dollar subsidy". Amazing that this myth persists.

Today, Futurism received documentation that shows ULA does indeed receive this amount of money. According to the Department of Defense Fiscal Year (FY) 2018  Budget Estimates:

It would seem that the biggest argument here isn't about cost, though. It's more about the definition of a subsidy. Is the $1.224B indeed a subsidy as Musk originally asserted?

One of the primary reasons this funding is needed, as discussed in the 2016 ELC contract itself, is the high cost of maintaining a large workforce and the constant depreciation of launch vehicles. An article from Teslarati points out the specifics:

Due to contracting, ULA is required to maintain both the workforce and facilities necessary to produce and launch Delta vehicles, in spite of having nearly no "business" thanks to Atlas V. Maintaining a workforce and set of facilities that is in part or whole redundant is not efficient or cost-effective, but it is contractually required. So, while the ELC contract Musk deemed a nearly pointless subsidy does have some major flaws, inefficiencies, and illogical aspects, it is not technically correct to label it a subsidy.

Futurism reached out to ULA for a comment on the tweet and above data. A ULA representative referred us to a 2016 op-ed for SpaceNews on the topic in which Bruno addressed the criticism:

Critics have asserted that ULA receives $800 million per year in a contract "for doing nothing," stating that it was a "retainer" or "subsidy" for ULA to "stay in business" for the Air Force. This is untrue and reveals a fundamental lack of understanding of this innovative contracting mechanism.

Whether or not ULA would still receive this payment despite a lack of actual launches is not clear.

Regardless of how the money is labeled, however, SpaceX is still leading the launch race. In addition to launching rockets with an ever-increasing frequency over the next few years, Musk also plans to launch 4,000 satellites to provide the world with unilateral internet coverage and continue work on his mission to terraform Mars.

Editor's Note: This article has been updated. It originally stated that the tweet from Bruno was deleted prior to publication of this article.

Read This Next
Makeover Scene
Space Tourist Says He's Thinking About Flying SpaceX Craft Up to Fix Hubble
Grain of Salt
There's a Huge Problem With Elon Musk's Promise to Bring Starlink to Iran
Sluggo Mode
SpaceX Has a Major Problem With Its Starlink Internet Connections
Dumpster Fire
SpaceX Tested Starship's Engines and Accidentally Caused a Large Fire
Classified
Here's What the Former Head of NASA Has to Say About the Moon Mission Delay
More on Off World
Appetite for Dest...
Yesterday on the byte
Black Hole In "Hyper-Feeding Frenzy" Chews Through Stars and Shoots Its Leftovers Towards Earth
Lunar RGB
Wednesday on the byte
NASA Shows Off Artemis "Party Mode," Powered by Amazon (TM) Alexa (TM)
Putting Things In...
Tuesday on futurism
Amazing Artemis Photo Shows Every Human, Alive or Dead, Plus the Moon
READ MORE STORIES ABOUT / Off World
Keep up.
Subscribe to our daily newsletter to keep in touch with the subjects shaping our future.
+Social+Newsletter
TopicsAbout UsContact Us
Copyright ©, Camden Media Inc All Rights Reserved. See our User Agreement, Privacy Policy and Data Use Policy. The material on this site may not be reproduced, distributed, transmitted, cached or otherwise used, except with prior written permission of Futurism. Articles may contain affiliate links which enable us to share in the revenue of any purchases made.
Fonts by Typekit and Monotype.