SpaceX Asks the U.S. To Fund a Public-Private Partnership for Deep Space Exploration

The best chance of success could come from pooling our resources. 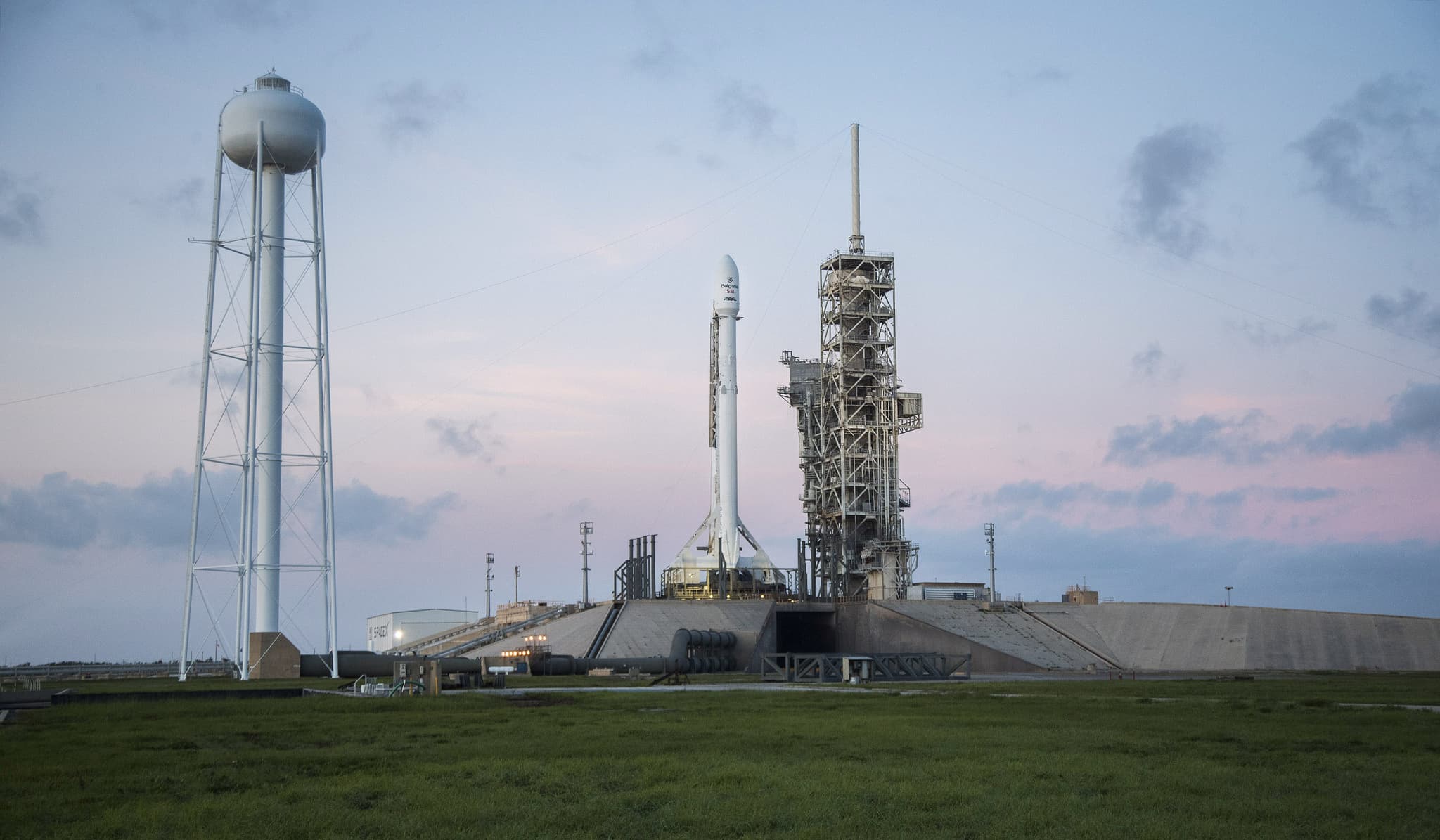 Some 10 years back now, the National Aeronautics and Space Administration (NASA) decided to work with private space companies to ferry people and cargo to the International Space Station (ISS). At the time, the space agency perhaps didn't expect that it was heralding in a new era in space exploration.

Both NASA and private agencies like SpaceX and Blue Origin have benefited from the collaboration. The former is able to save on costs, while the latter get to pursue their own individual programs, such as perfecting their reusable rocket technologies for commercial use. Without this partnership, these companies would not have been able to grow and develop at the same rate.

Thus far, the joint missions have been limited to just orbital and near-orbit launches, like the Commercial Orbital Transportation Services (COTS) program, but SpaceX wants that to change.

At a hearing of the U.S. Senate's Subcommittee on Space, Science, and Competitiveness on Thursday, SpaceX's senior vice president for global business and government affairs Tim Hughes asked the U.S. government to open up deep space exploration for similar public-private partnerships. "The principles applied in past programs for low Earth orbit capability can and should be applied to deep space exploration," he said, referencing the COTS program.

In order for the U.S. and for humankind to establish a more permanent presence in space, Hughes asserts that the government should fund a COTS-like program for deep space. It won't really be a matter of funding the competition, he argued, because the program could run parallel to NASA's existing deep space exploration plans, such as the Space Launch System (SLS) and the Orion spacecraft.

"I think [these] can be readily supplemented with public-private partnerships to allow us to sustain a permanent presence in space," said Hughes. NASA could impose "high level requirements" for this deep space partnership, just like it does with COTS, Hughes added.

The partnership could prove particularly beneficial for NASA right now given the recent reports saying it doesn't have the funding needed for its Mars mission.

Of course, as with any change, push back is to be expected. For one, more established aerospace firms that already work with NASA — Lockheed Martin and Boeing, among others — might not be in favor of this idea. The important thing, however, is to realize that deep space exploration is an entirely different ballgame than missions in near-Earth orbit, and the best chance of success may come from pooling our resources.