ROSA could be the future of energy in space and on Earth. 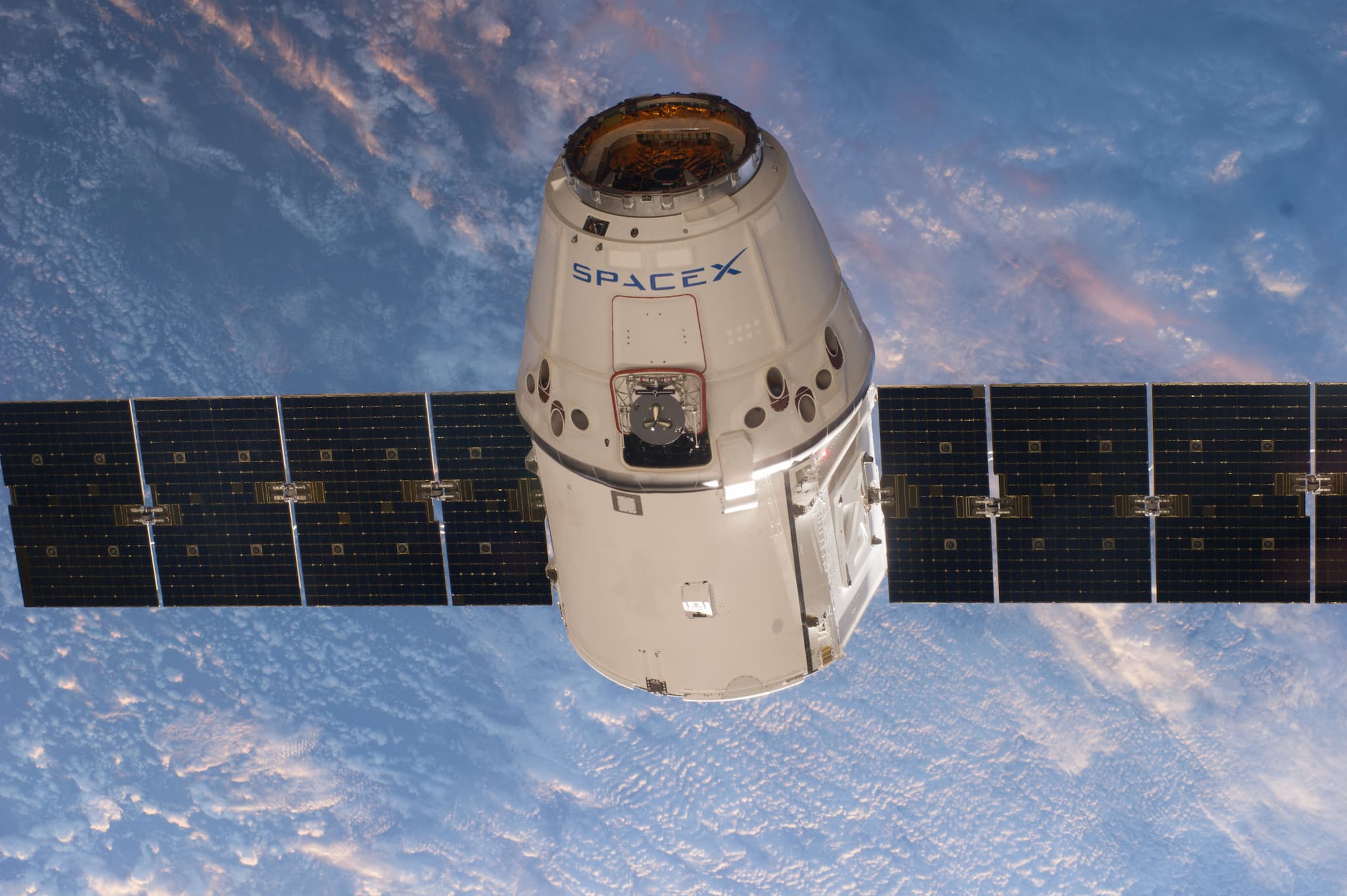 Like an increasing number of people here on Earth, astronauts aboard the International Space Station (ISS) rely on solar energy to meet their electricity needs. They use advanced solar arrays to gather this power, and while the system they currently use is adequate, NASA is eager to find new ways to improve its efficiency.

Typically, solar panels can only convert the Sun's rays to electricity with an efficiency of about 25 percent. However, all kinds of attempts to improve this figure are underway, ranging from Japanese firm Kaneko's record-breaking efforts earlier this year to a more recent research project out of Washington D.C. that pushed the upper boundary to 44.5 percent efficiency.

NASA's primary concern is advancing the capabilities of the ISS, as well as other off-world craft that need electricity while navigating space on exploratory missions. However, as Lightfoot notes, the advances made by this kind of research could have major benefits for those of us back on Earth.

"We did a flexible solar array recently with the last SpaceX launch. You give that to the military or anyone who lives in the middle of nowhere, roll it out, and you got power in a place where you didn’t have power," he asserts.

Lightfoot is referring to the Roll Out Solar Array, better known as ROSA. The technology wraps a solar panel around a thin rod, forming a compact cylinder that's easily stowed for launch and transport. When it's time to deploy the panel, strain energy is used to unfurl it to full extension. The two-stage process only takes around 10 minutes.

ROSA was designed to make solar energy available even in the difficult conditions experienced by space explorers. The fact that it's easy to transport and straightforward to deploy means it could have all kinds of applications on Earth, particularly in situations where hauling traditional solar panels around is not practical.

However, rolling out ROSA on existing satellites could offer up benefits to Earth dwellers, too. According to NASA, the technology's improvements to performance could help satellites provide better service for things like GPS, weather forecasting, and satellite radio and television broadcasts.

ROSA underwent a week-long trial in June, after which it was jettisoned following unsuccessful retraction attempts. Based on the results of the experiment, NASA still has some work to do, but the agency may well be on their way to reaching the "holy grail" of highly efficient solar arrays.

Read This Next
Fusion Futility
Elon Musk Slams Fusion, Says Future of Energy Is Wind and Solar
False Dichotomies
British Royal Disses William Shatner's Spaceflight
Black Phase
Materials Breakthrough Could Lead to Cheaper, Better Solar Panels
Brands We Love
Are Solar Panels Worth It for Your Home? Here's a Free Way To Find Out.
Brands We Love
Wondering if Solar Energy Is Right for Your Home? Find Out for Free.
More on Earth & Energy
His Power
9:17 PM on the byte
Scientists Develop Compound That Kills So Efficiently They Named It After Keanu Reeves
Dishonorable Disc...
Yesterday on the byte
Scientists Alarmed by Video of Deep Sea Mining Company Spewing Waste Into Ocean
Save Yourselves
Feb 5 on the byte
Furious Marsupial So Thirsty For Sex That It’s Dying, Scientists Warn
READ MORE STORIES ABOUT / Earth & Energy
Keep up.
Subscribe to our daily newsletter to keep in touch with the subjects shaping our future.
+Social+Newsletter
TopicsAbout UsContact Us
Copyright ©, Camden Media Inc All Rights Reserved. See our User Agreement, Privacy Policy and Data Use Policy. The material on this site may not be reproduced, distributed, transmitted, cached or otherwise used, except with prior written permission of Futurism. Articles may contain affiliate links which enable us to share in the revenue of any purchases made.
Fonts by Typekit and Monotype.