Spend $100 or Less on These Labor Day Deals from Sony, Logitech, Amazon, and More

Get the best of the best for a lot less. 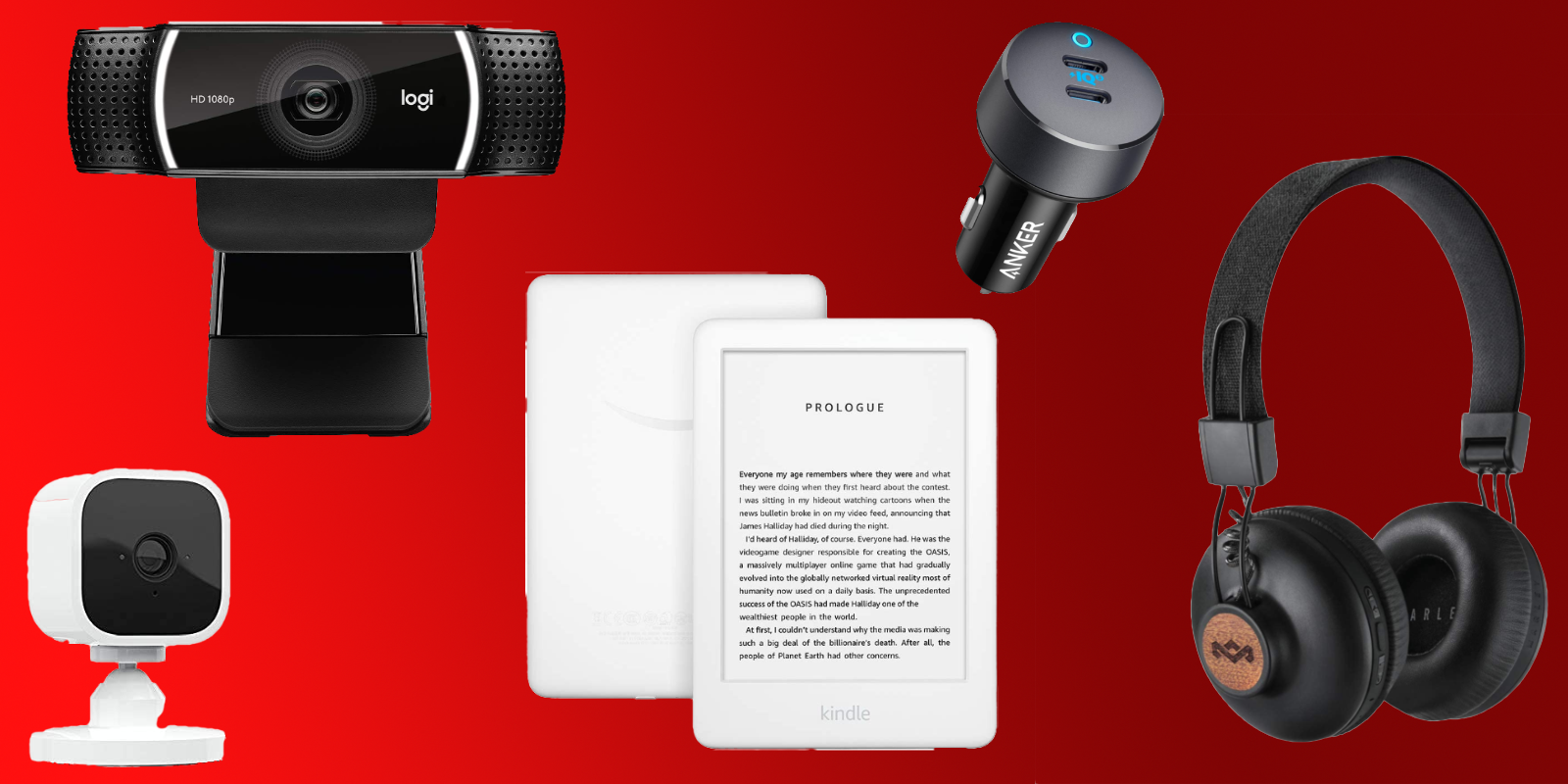 Labor Day Weekend is one of the best times of year to score a good discount on gear for just about everything, but some of the top deals we’ve found will set you back less than $100. In some cases, you’ll pay close to that amount for an item that’s typically closer to twice the price, but in others you’re going to get a bonafide bargain. Regardless, you’ll be amazed at how much value you’ll get from the deals we’ve found, and will continuously update this story as new sales pop up and old ones end.

We’ve also collected all of the best sales into one story, so you can easily find all the best Labor Day 2022 deals.

Webcams are an essential part of a remote work or school computer setup, and you won’t want to look blurry to your colleagues and classmates. Logitech’s webcams are world class, and while its C922x was designed with gamers in mind, it’ll work just as well for your next Zoom work call or FaceTime with friends and family. This 1080P webcam supports features like autofocus and light correction, which will optimize the way you look regardless of your room’s conditions. You can tweak these settings manually by downloading the optional Logitech Capture app, which is available for Windows and MacOS. Finally, the C922x can save you additional money thanks to its stereo microphone system, which will sound a lot better than the small mic built into your laptop’s lid. If you’re on a desktop machine without a webcam or microphone, this two-for-one deal is an even better value. For additional picks, here is our guide to the best webcams.

Here are more recommendations for the best smart home devices.

Here are more tech accessories that are worth the upgrade.

Get started with the best cheap laptops.

Calling all campers, BioLite's Alpenglow 250 Lantern is the tool you didn't know you needed. The backpack-friendly battery-powered light has multiple color settings, and will flicker like a candle if it's shaken. You'll also be able to change the color temperature of this lantern to make it easier on your eyes as the evening draws on.

A hook on top allows you to hang the digital lantern on a clothes line or the top of a tent, though you'll always have the option to set it down on any surface. BioLite says the Alpenglow 250 can last up to five hours on a single charge, and outfitted the gadget with a USB-A port, which you can use to top up your smartphone's battery in a pinch. BioLite's Alpenglow 250 is an utterly practical but absolutely necessary tool for anyone who wants to safely enjoy the great outdoors.

When was the last time you used a piece of tech that was legitimately environmentally friendly? House of Marley’s Positive Vibration 2 headphones live up to their name thanks to their eco-friendly materials, which include reclaimed organic cotton, sustainably harvested wood, and recycled plastic. The headphones’ eco-friendly construction is complemented by a bunch of great hardware, including a 40mm dynamic driver, plushly padded ear cups, and a microphone that’ll allow you to take calls on the go. House of Marley says the Positive Vibration 2s last up to 10 hours per charge, which is more than enough to get you through an entire day of music listening. We’d feel comfortable recommending this pair of headphones at their original price, but you won’t find a better pair for under $40. Get more great deals with the best headphones under $100.

For more options, check out the best home Bluetooth speakers.

To drown out some background noise, here are the best noise-cancelling headphones under $100.

For more, check out the best Samsung soundbars.

The entry-level Kindle is a magnificent device if you’re a digital bookworm whose eyes are getting tired of looking at a phone or tablet display. The Kindle’s e-ink screen doesn’t give off as much light, and makes reading text a lot easier — especially for extended periods of time. The Kindle’s e-ink display is also far less reflective, so you can read outside on a sunny day without being distracted by a glare. The Kindle has 8 GB of storage, which is enough space to hold hundreds of books or a handful of audiobooks, and a battery that’ll last weeks between charges  (but if you use the Kindle’s backlights to read at night, you may need to plug it in more often). If you’ve been trying to get back into reading, or want to carry your library around in your bag, don’t miss this Kindle deal.

Save more with the deals on tablets.

Who would have thought that almost after two decades of lackluster games, Sonic the Hedgehog would have a major comeback? Not only is the Blue Blur conquering Hollywood, but also the world of toys, like this gorgeous LEGO set. This set has more than 1,000 pieces, and includes our spikey haired hero, his nemesis, Dr. Robotnik, seven Chaos Emeralds, and of course, the backdrop of one of the most iconic video game levels, Green Hill Zone. If there was a toy that could get little gamers to unplug, it’s this one.