Snag deep discounts on everything from a new fire pit to a smart cooler. 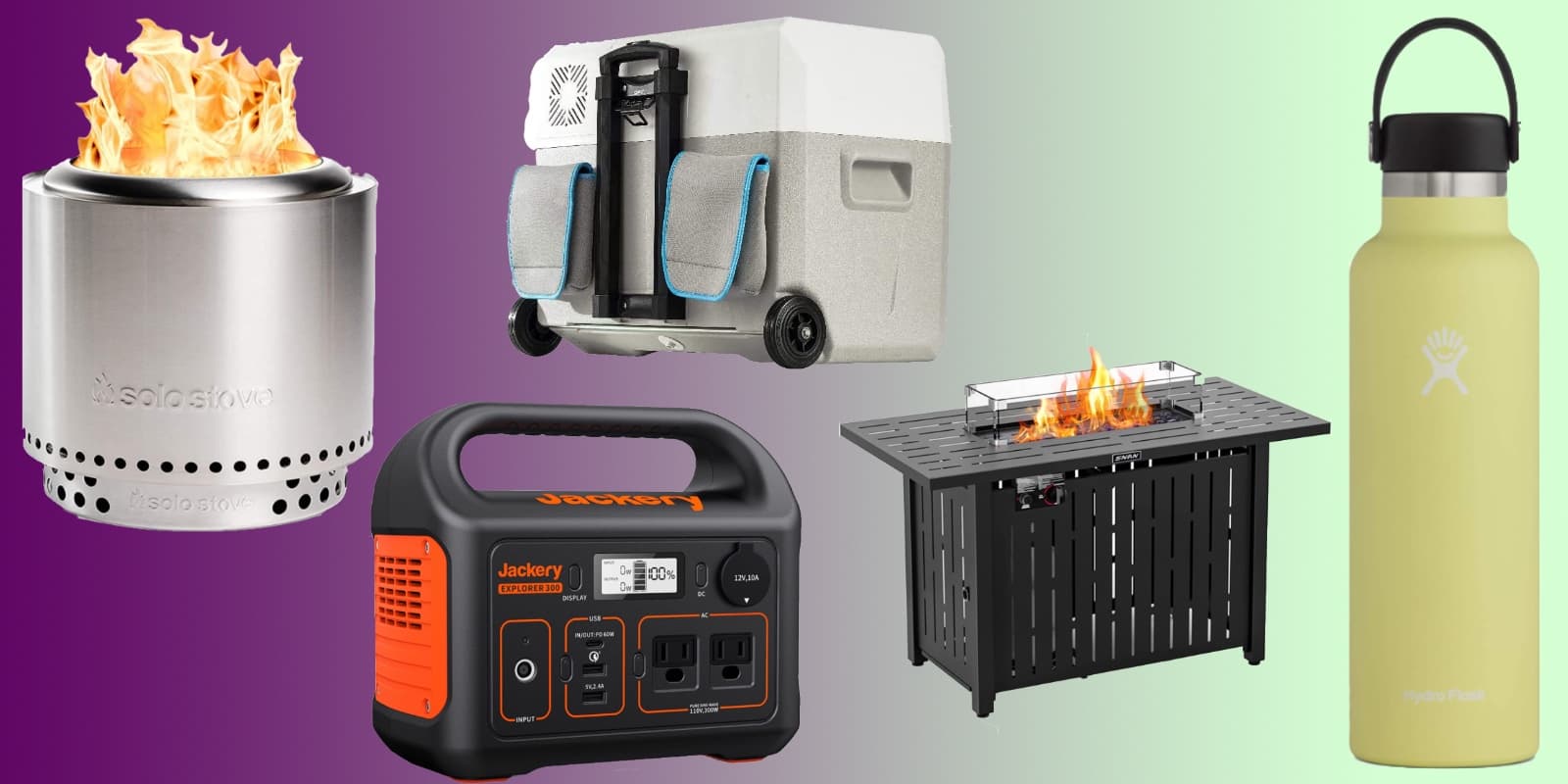 Autumn is the perfect time to enjoy the outdoors before winter sets in, and having the right gear can help make the experience even better. We found the best Labor Day Weekend deals on everything you’ll need to extend your outdoor activities for a few more months. Don’t worry, we’ve also found deals on gadgets that’ll help you get through the dog days of summer, or if you live in a warmer climate all year long.

We’ve also collected all of the best sales into one story, so you can easily find all the best early Labor Day deals.

We didn’t think anybody could innovate in the world of coolers, but GOSUN proved us wrong. The Chill Cooler, which is $50 cheaper than usual, runs on a 12-volt battery and has a compressor, so it can actually refrigerate your food and beverages instead of just insulating them. A touch panel on the front of the cooler allows you to set its temperature between -4 and 68 degrees Fahrenheit, which you can dial in based on what you’re storing.

The cooler is basically a fridge on wheels, with a handle for easy transport, a built-in bottle opener, and a pair of pouches for accessories. If you’re afraid of the energy usage implications of using the Chill Cooler, GOSUN already thought of that. You can recharge this device using solar panels — sold separately — instead of plugging it into an AC outlet, using the included cable. GOSUN’s Chill Cooler is the most high-tech cooler we’ve ever seen, and this Labor Day Weekend deal makes it even easier to get one for yourself.