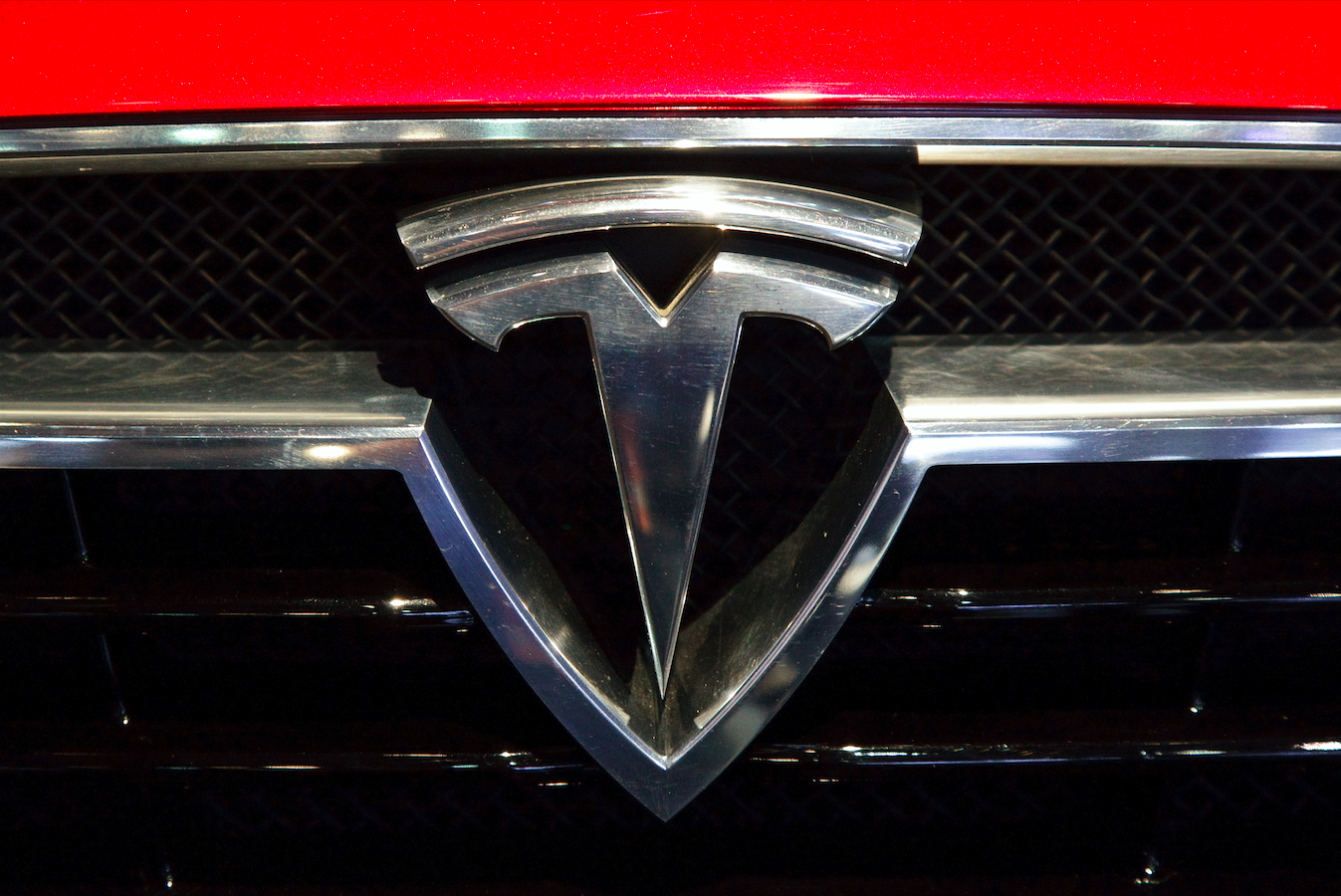 Everyone is waiting for Tesla's Model 3, and it seems that some amazing progress is being made at the company. This morning, Elon Musk tweeted out a video showing the "first drive of a release candidate version of Model 3."

But don't get too excited. As we previously reported, Tesla is gunning to release the vehicle this year, but it should be noted that the company has a long history of product delays, which means there could be a chance that the release will be pushed back. Nevertheless,  Musk has gone on record as saying that the Model 3 requires a simpler manufacturing process, which should make it easier to ensure quality control for its production.

You can see it in action in the video below:

First drive of a release candidate version of Model 3 pic.twitter.com/zcs6j1YRa4

This tweet prompted a slew of questions from Musk's followers, which resulted in some important clarifications from the Tesla CEO. Musk asserted that the more affordable $35,000 Model 3 isn't the "next version" of a Tesla. People refer to it "like iPhone 2 vs 3;" however, Musk says, "this is not true."

The Model 3, according to Musk, is actually just a smaller, more affordable version of the $70k Model S, with less range, power, and fewer features. This sounds like a bit of a letdown, but it really isn't. Notably, the affordability is key to the whole project, as it means making renewable energy available to the masses—not just the wealthy elite.

The more advanced Model S, says Musk, "will always be the fastest Tesla until next gen Roadster, which is a few years away."

@CamKode The Model S produced today is arguably version 4. Let me put it this way: it is the car I will keep driving even after Model 3 arrives.

Musk also said that the Model 3 will have the option for dual engines, but customers will have to wait about "6-9 months." With this timeline, Tesla can minimize "configuration complexity to keep the production ramp on schedule."

While Tesla had some major setbacks last year, the company has since improved their Autopilot software system, hitting a 40 percent reduction in crashes. But Musk wants to push these advancements even further. As Tesla works on achieving Level 4 automation—truly autonomous cars—the company will continually improve on the Autopilot system, and Musk has set a goal of a staggering 90 percent reduction in crashes by the time the software fully matures.

Read This Next
It Was the Tesla
Manslaughter Case Has a Strange Twist: Tesla That Killed Couple Was on Autopilot
Full Self-Delusion
Survey: 42% of Tesla Autopilot Drivers Think Their Cars Can Entirely Drive Themselves
Musk Antics
Elon Musk Has a Big Problem on His Hands
Please Elon
Why These Tesla Owners Are Going on a Hunger Strike Against Tesla
Streisand Effect
Hurry Up and Watch These Videos Tesla Wants Removed From the Internet
More on Advanced Transport
Pizza Personnel
Wednesday on the byte
Domino's Buying Hundreds and Hundreds of Electric Delivery Vehicles
Obey the Bus
Tuesday on the byte
Tesla Full Self-Driving Caught Ignoring Stop Signs on School Buses
Gruesome
Nov 14 on the byte
Police Investigating Deadly Accident In Which Tesla Plowed Into Multiple People
READ MORE STORIES ABOUT / Advanced Transport
Keep up.
Subscribe to our daily newsletter to keep in touch with the subjects shaping our future.
+Social+Newsletter
TopicsAbout UsContact Us
Copyright ©, Camden Media Inc All Rights Reserved. See our User Agreement, Privacy Policy and Data Use Policy. The material on this site may not be reproduced, distributed, transmitted, cached or otherwise used, except with prior written permission of Futurism. Articles may contain affiliate links which enable us to share in the revenue of any purchases made.
Fonts by Typekit and Monotype.