Space is no longer the “benign environment” it once was. 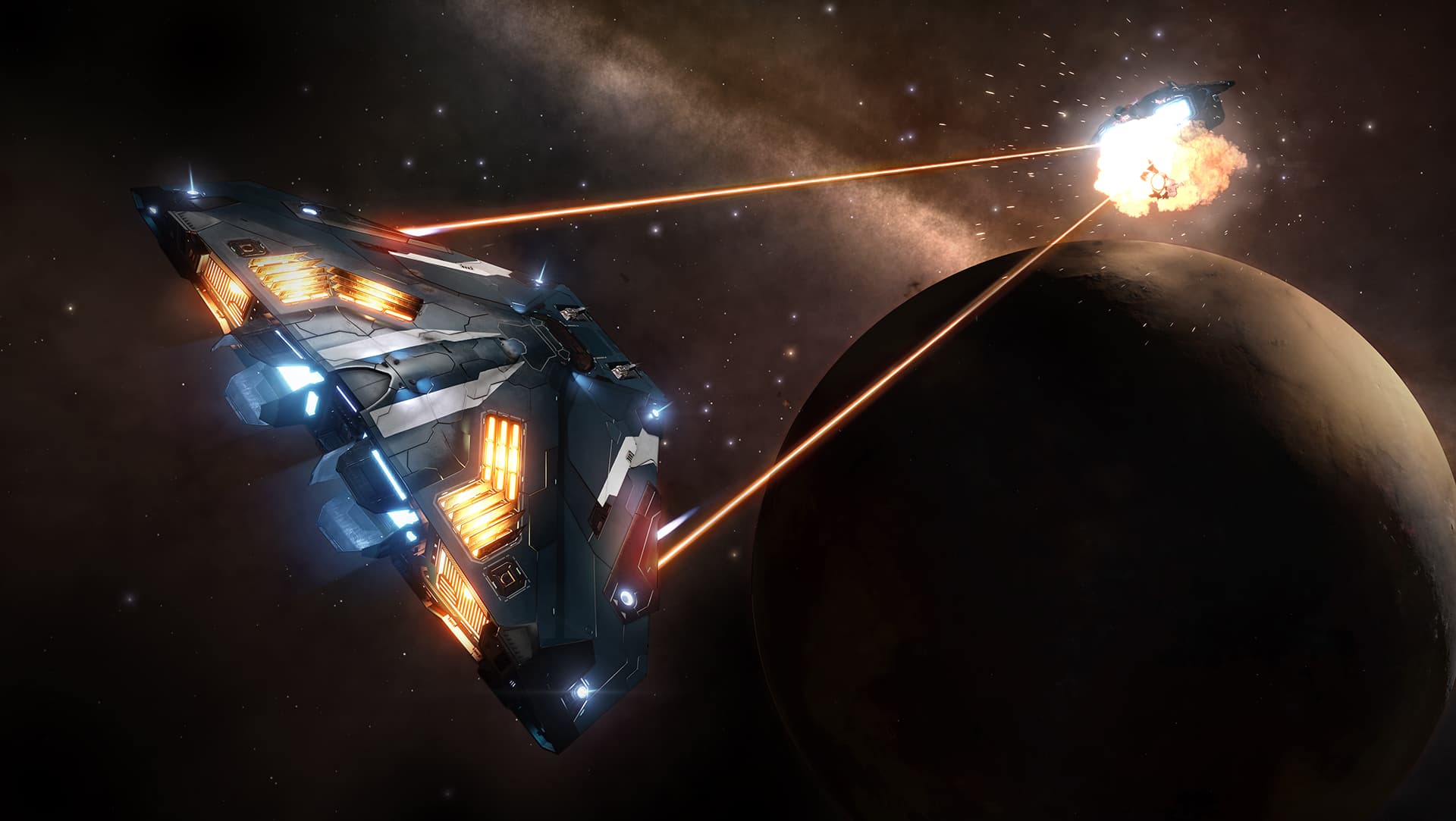 Whenever you hear about space battles, your mind might go straight to Star Wars, Star Trek, or Battlestar Galactica, where such intergalactic battles are merely works of science fiction. But according to a top-ranking U.S. military officer, it may behoove the United States to ready itself for out-of-this-world warfare.

Speaking at a conference by the Center for Strategic and International Studies (CSIS) in Washington, D.C., Navy Vice Adm. Charles A. Richard argued for the necessity of a "preparation without provocation" strategy that the U.S. must adopt to keep space a safe place, and to protect American assets that have taken up residence there. His full talk can be viewed here.

"Just as nuclear assets deter aggression by convincing potential adversaries there's just no benefit to the attack, we have to maintain a space posture that communicates the same strategic message," said Vice Adm. Richard, who happens to be the deputy commander of the U.S. Strategic Command (USSTRATCOM).

No Longer a Benign Domain

Vice Adm. Richard isn't being facetious; on the contrary, he's serious about ensuring the U.S. is able to fight space battles as a measure for keeping peace beyond our planet. "I submit [that] the best way to prevent war is to be prepared for war, and we're going to make sure that everyone knows we're going to be prepared to fight and win wars in all domains, to include space," he said.

"While we view space as just another domain — like land, air, sea and cyber — it is still something special. It is still a domain that people look up to and dream. And it's USSTRATCOM's job to help keep it that way."

Vice Adm. Richard went on to suggest that space is no longer the "benign environment" it once was.

As today's technological advances make us capable of extending our reach into worlds beyond ours, defense against what we may find there becomes even more necessary. "Our goal ultimately is to promote secure access to space so it can be explored for generations to come," Richard explained. And with great technology comes an even greater responsibility — as we know from all those superhero movies.