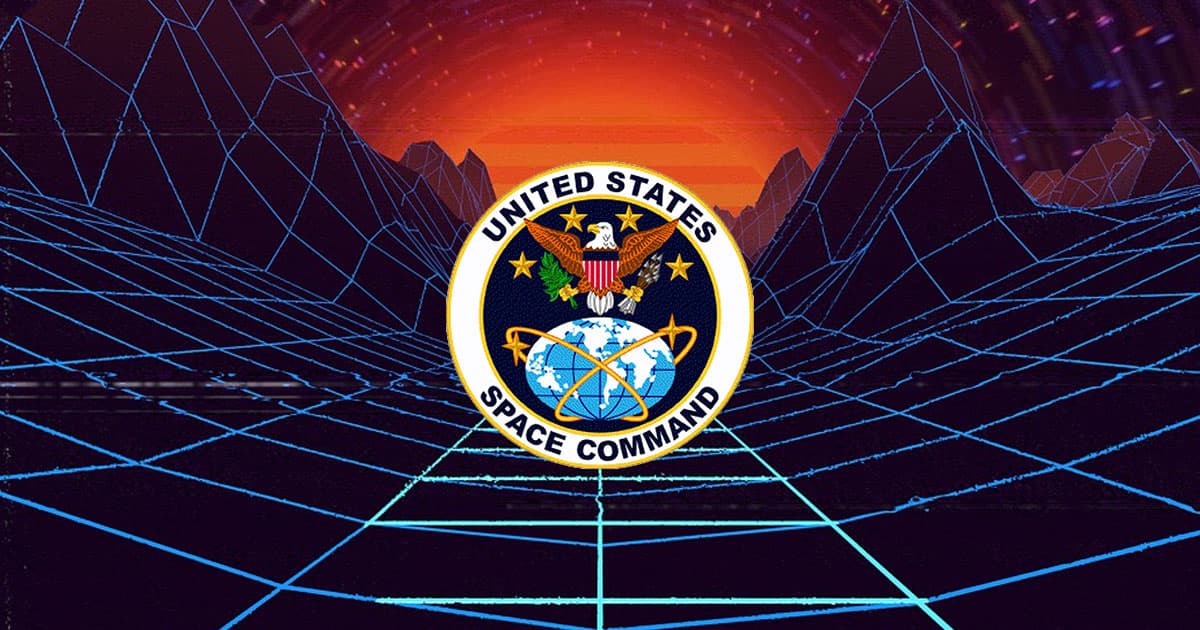 Officials: US Space Command Will Launch This Month

The combatant command will cover all military operations in space.

The combatant command will cover all military operations in space.

The U.S. Space Command would be the 11th unified combatant command, according to Space.com. The new united combatant command will oversee all military operations in outer space, making it very clear that the U.S. sees space as an official warfighting domain.

Not Quite Space Force

The Space Command isn't the same thing as the Space Force, er, "Corps" that could someday become an entirely new branch of the military.

Instead, united combatant commands like the Space Command are groups dedicated to either a specific kind of operation — like the Cyber Command with cyber warfare — or a geographic location, like the European Command with all operations in Eurasia.

As such, the Space Command will fall under the leadership of Air Force General John Raymond, who currently heads the Air Force's space operations, according to Space.com.

"Space is a war-fighting domain," Pence said, per Space.com. "The United States Space Force will ensure that our nation is prepared to defend our people, to defend our interests and defend our values in the vast expanse of space and here on the Earth with the technologies that will support our common defense."