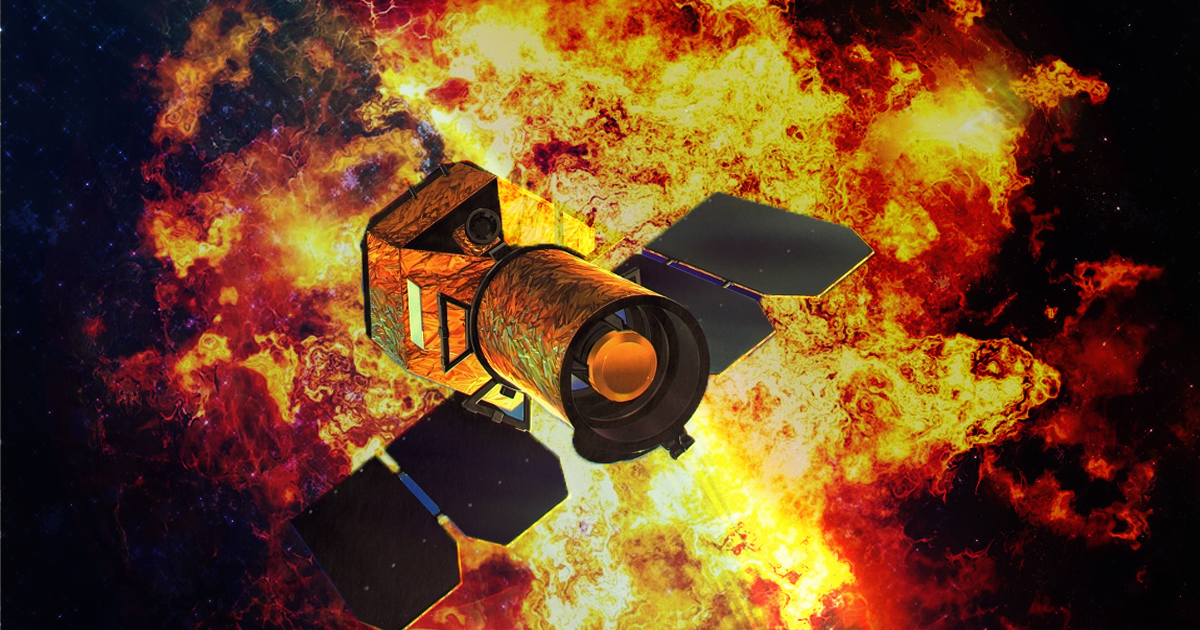 Representatives from 25 countries around the world are currently meeting in Geneva, Switzerland to formulate international laws to prevent space-based conflict.

But the meetings, which will continue through March 28, hit a roadblock when the U.S. representative accused China and Russia of undermining the entire process by developing anti-satellite weaponry, according to France 24 — a bad omen for the militarization of space.

"How can we believe [Russia is] serious about preventing an arms race in outer space when they are the ones that are developing ground-launched anti-satellite weapons?" U.S. assistant secretary of state Yleem Poblete said during the meetings. She also said that Russia was trying to build lasers capable of disabling satellites.

These tensions and accusations, which Poblete also levied against China, may cause serious problems because the international effort will only publish a report with new international rules if all 25 nations unanimously agree to them.

"It is difficult to determine the truthfulness of China's concern about the prevention of an arms race in space," Poblete said.

For all of Poblete's accusations, the U.S. is working just as hard as Russia and China to develop militarized space technology — including orbital laser weapons plucked straight out of science fiction.

While disarming countries' space programs and making sure that civilian satellites are protected during any future conflicts is a reasonable and seemingly simple goal, it may be the case that Russia, China, and the U.S. are more concerned with getting a leg up on one another to truly pursue disarmament.

Read This Next
And He Scores
We Are Completely Puzzled by This Video of a Chinese Astronaut Playing Ping-Pong in Space
Moon Wrestling
The Head of NASA Is Scared Chinese Astronauts Will Seize Portions of the Moon
Monkey Business
China Plans to Send Monkeys to Space Station to Have Sex With Each Other
Overview Effect
William Shatner Says His Space Trip Left Him With a Feeling of Terrible Grief
Sabers Rattled
Russia Issues Veiled Threat to Shoot Down Pesky SpaceX Satellites
More on Off World
Drama Bomb
Wednesday on the byte
European Space Agency Halts Plans to Send Astronauts to Chinese Space Station
Futurism
Wednesday on the byte
Asteroid Mining Startup About to Launch First Mission
Carry On, Wayward...
Wednesday on the byte
NASA Says Lucy Spacecraft Will Forge Ahead With Busted Solar Array
READ MORE STORIES ABOUT / Off World
Keep up.
Subscribe to our daily newsletter to keep in touch with the subjects shaping our future.
+Social+Newsletter
TopicsAbout UsContact Us
Copyright ©, Camden Media Inc All Rights Reserved. See our User Agreement, Privacy Policy and Data Use Policy. The material on this site may not be reproduced, distributed, transmitted, cached or otherwise used, except with prior written permission of Futurism. Articles may contain affiliate links which enable us to share in the revenue of any purchases made.
Fonts by Typekit and Monotype.